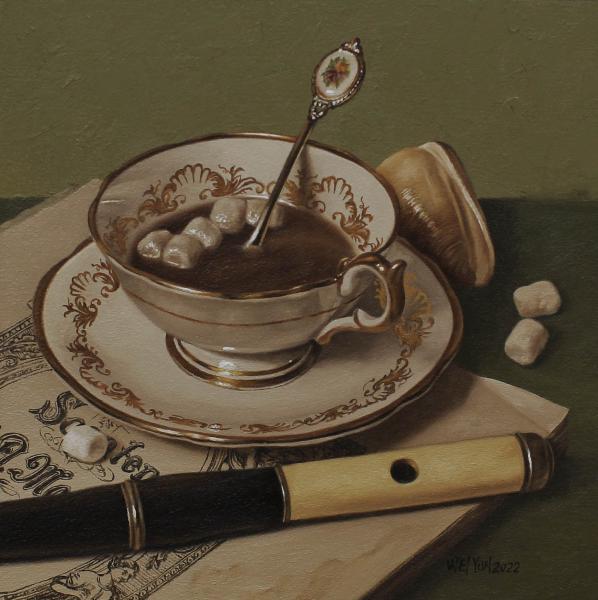 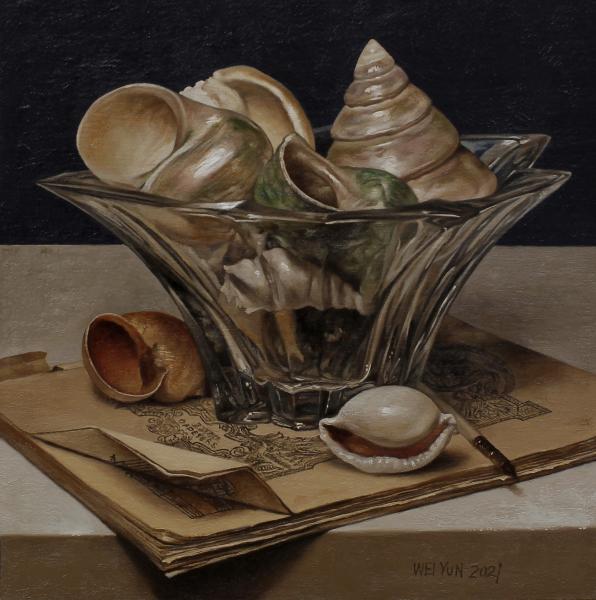 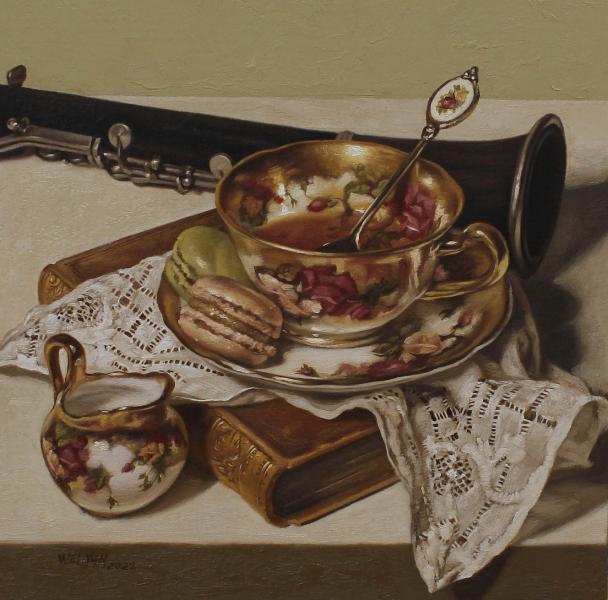 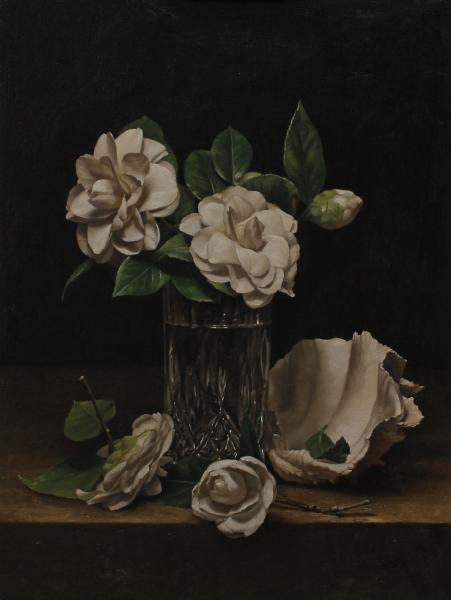 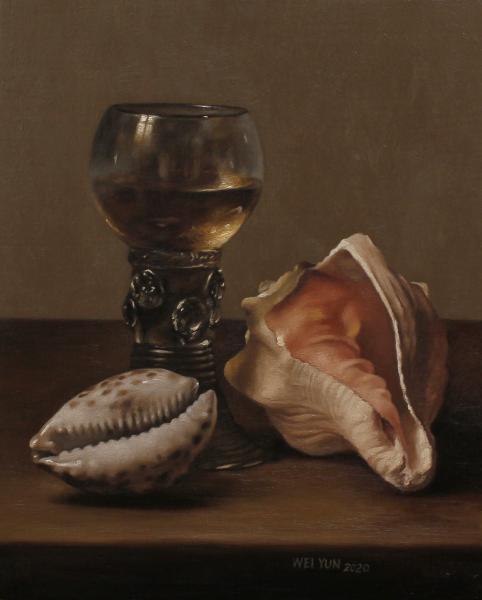 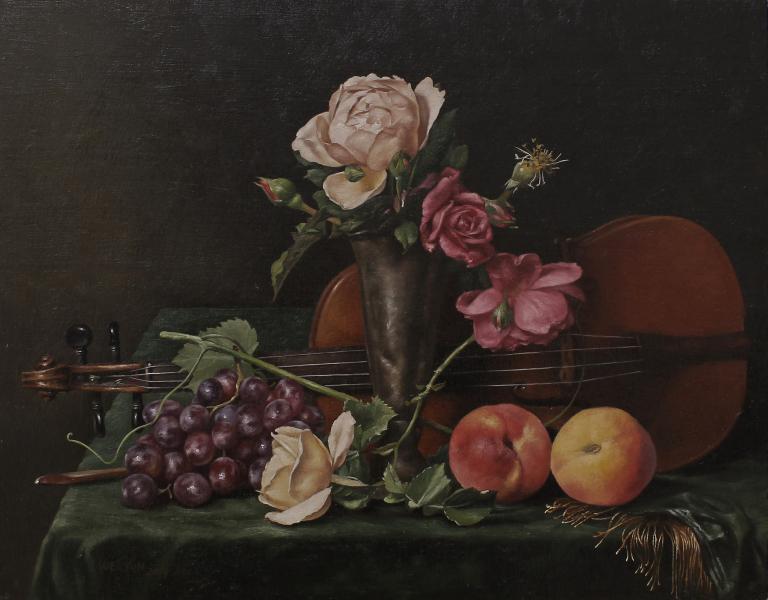 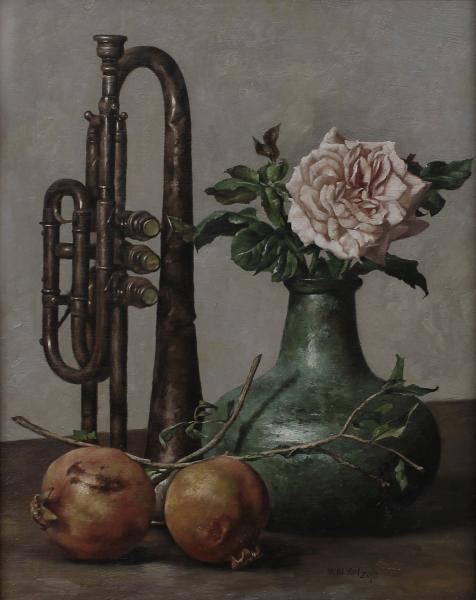 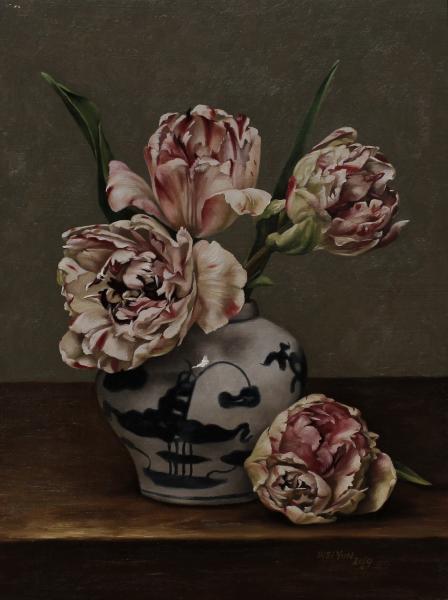 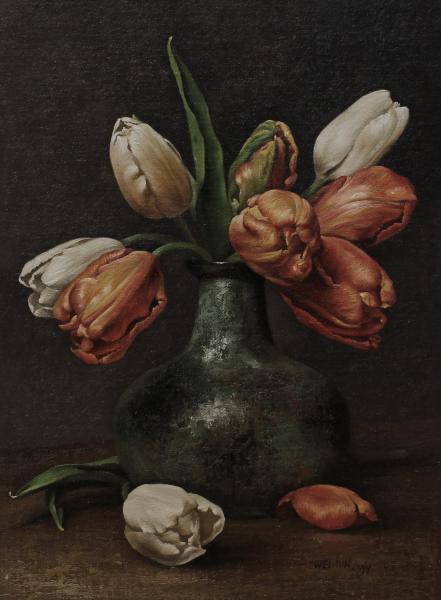 Yun Wei is a representational painter who uses traditional oil painting techniques in all of her work.  Yun was born in TianJin, China. After graduating from TianJin Academy of Fine Arts with a concentration in oil painting, she began teaching at the Fine Art High School of TianJin.  From 2003 to 2008, she worked as a professional artist for several galleries in New Zealand and Australia.  In the spring of 2008, she moved to the United States and then traveled with her family around the world for a few years. She currently has a studio in Eastvale, California.

Yun has been inspired by the Dutch Golden Age still life artists such as Willem Kalf and Willem Claeszoon Heda since high school. Throughout Yun’s art career she has always been obsessed with the traditional painting technique. Every time she stands in front of a master’s painting she always try to see and think deeply through the layers of the painting. Yun believes that the beauty of art is emotional so she strives to paint elegance and calmness into her work using objects such as antique china, musical instruments, and arranged flowers. As time passes, Yun hopes that the message and effect of her work will be preserved.