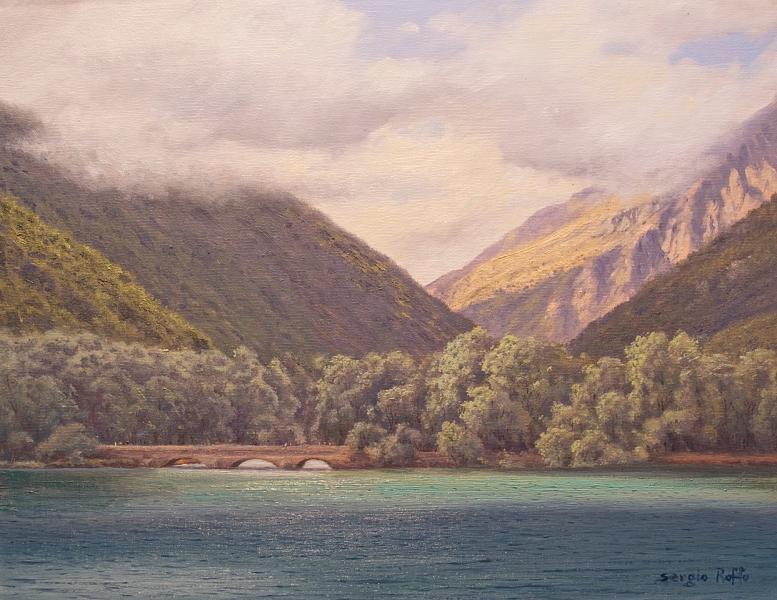 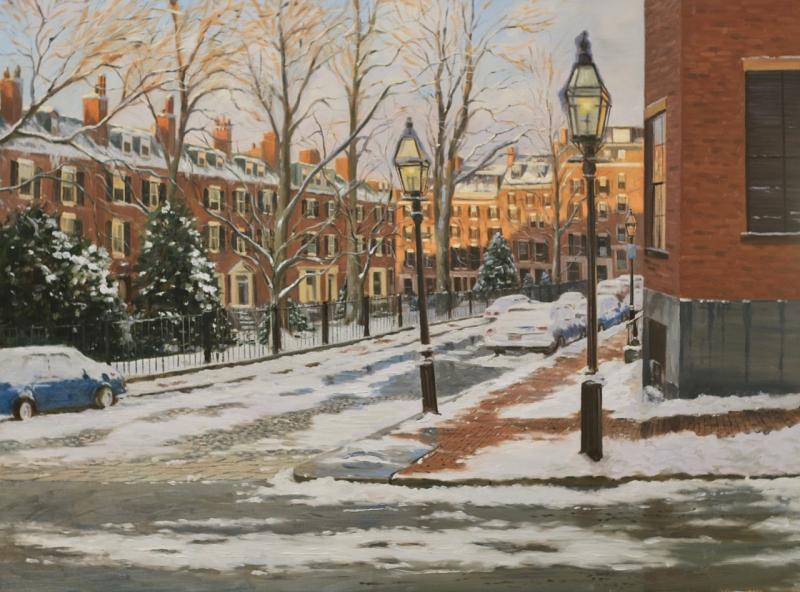 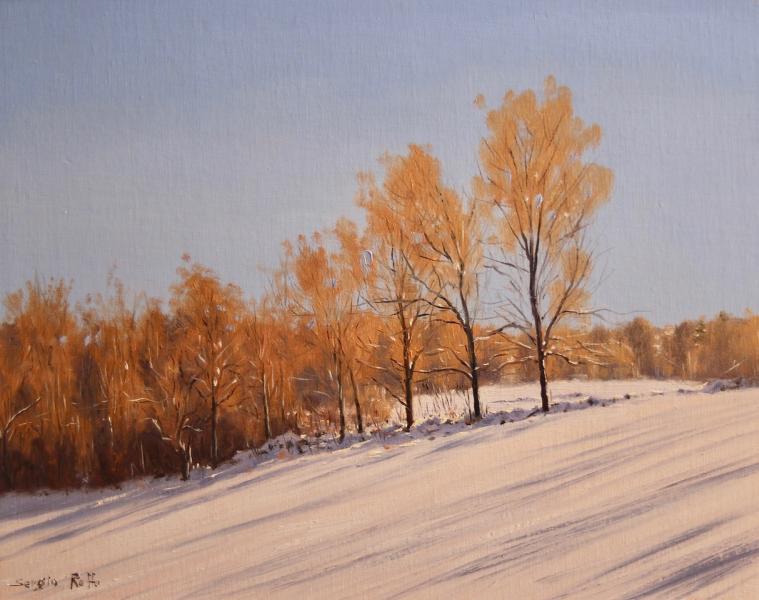 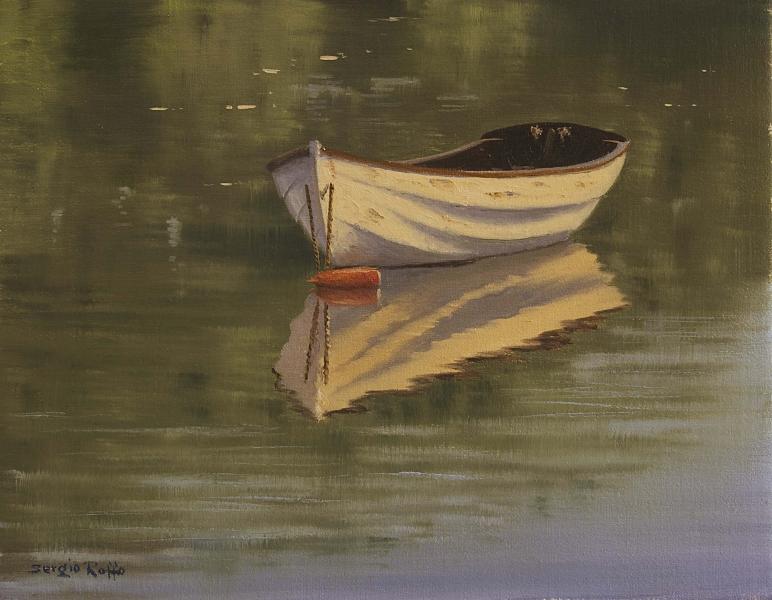 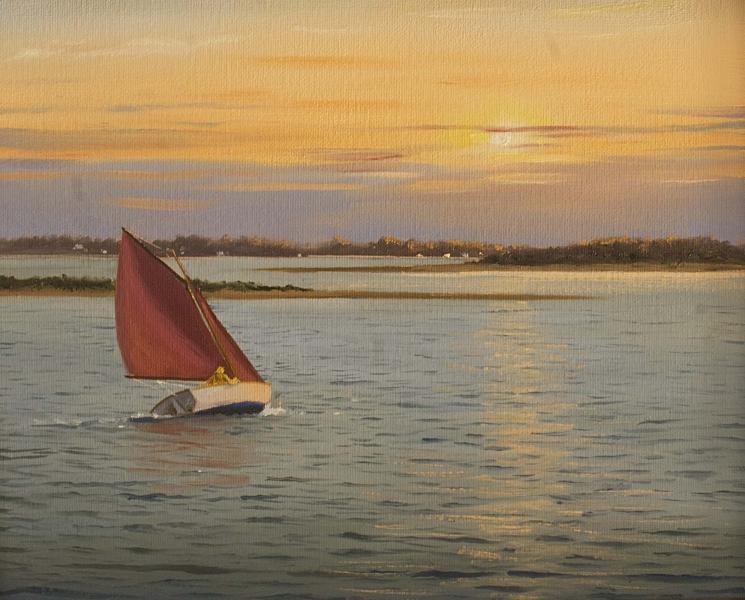 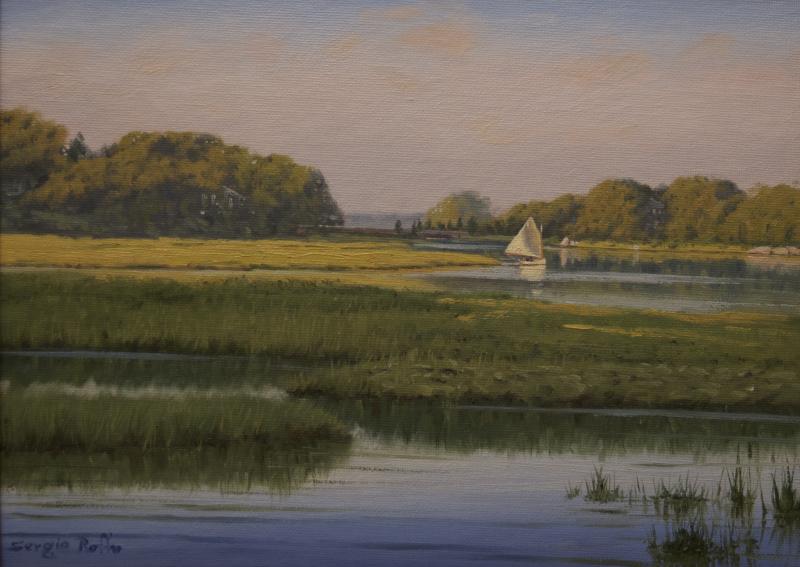 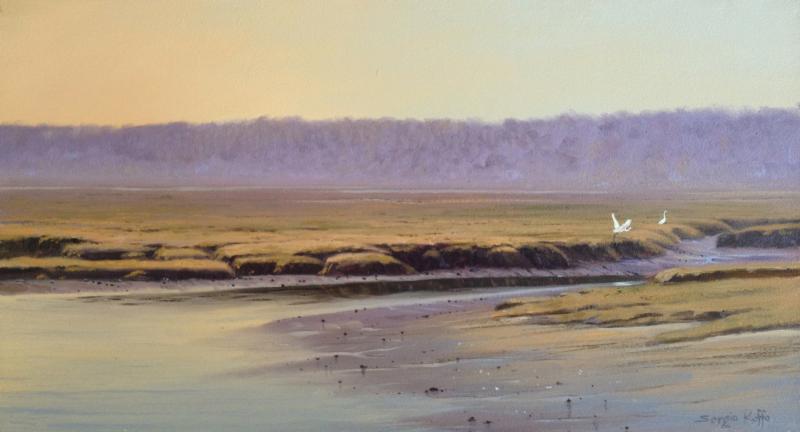 Born in Italy in 1953, Sergio Roffo was brought to America in 1961. He received his artistic education at the Vesper George School of Art, where his teachers included leading Boston School artist Robert Douglas Hunter (who has characterized Roffo’s work as a student as "brilliant").  After graduation, he studied figurative work with Hunter's contemporary, Robert Cormier. Initially a free lance commercial artist for major corporate customers like AT&T and Coca Cola, Roffo simultaneously developed a passion for painting landscapes in the field.

In the early 1990's he left the world of commercial art to focus on his gallery art. His style has developed into a crisp and elegant observation of the New England coastal landscape near his home, with occasional forays to other parts of the country, and abroad.

His work rapidly brought him recognition in open juried competition: in the last decade he has won over ten major awards in shows sponsored by the Copley Society of Boston, the American Artists' Professional League, and others.

Roffo is an elected Fellow of the American Society of Marine Artists, and of the Guild of Boston Artists, where he was given a solo exhibition in 1998. He has been designated a Copley Master by the Copley Society of Boston.