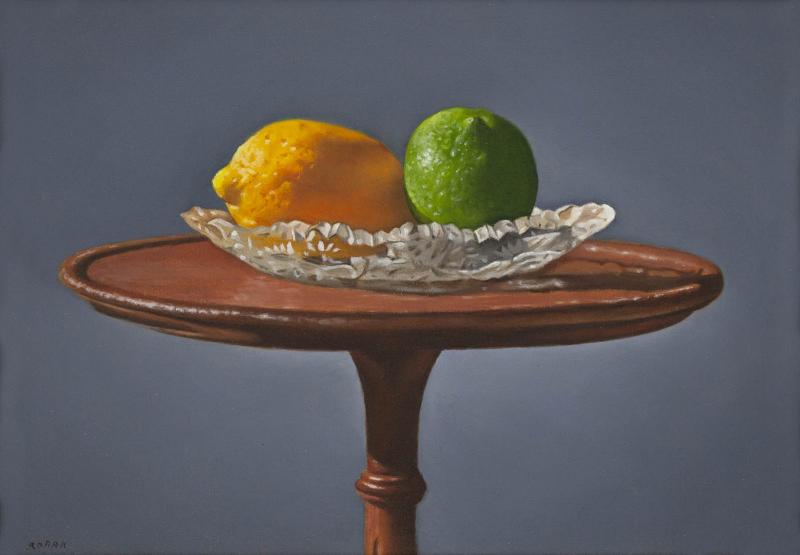 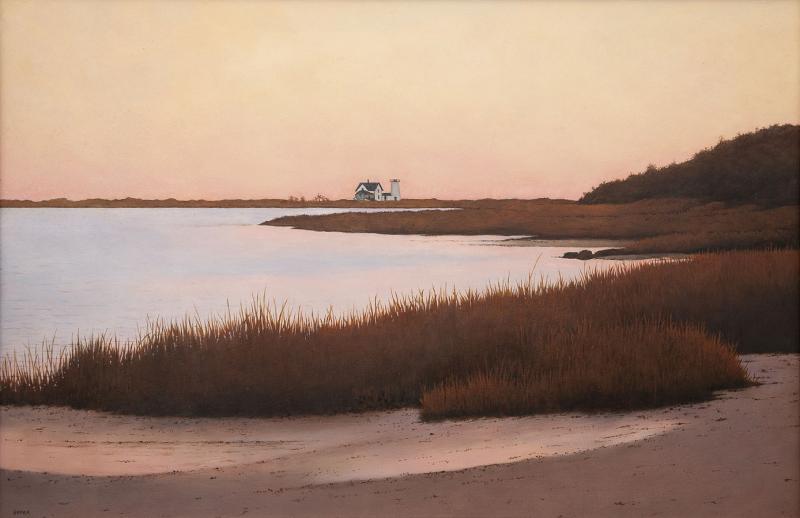 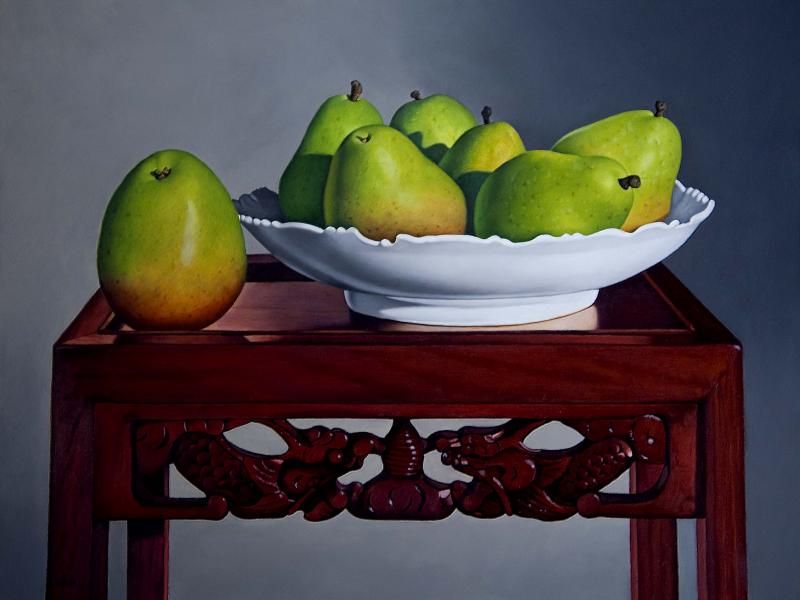 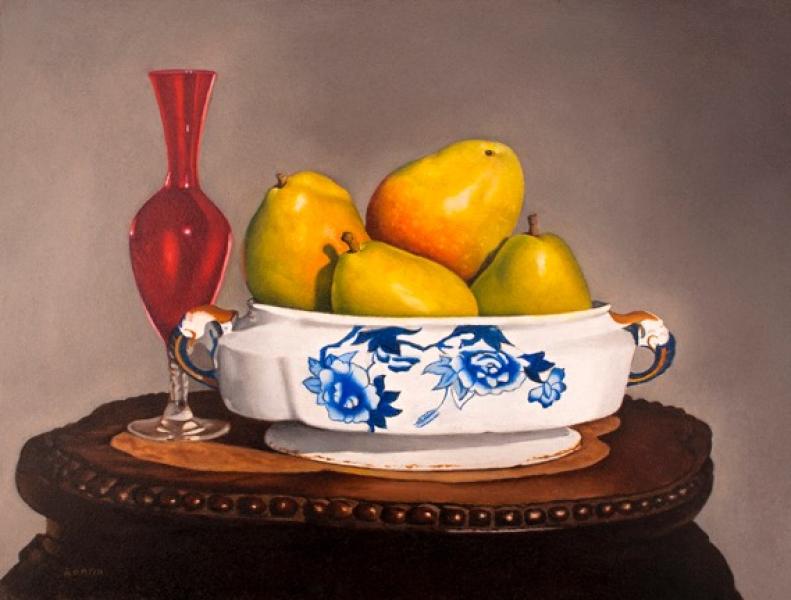 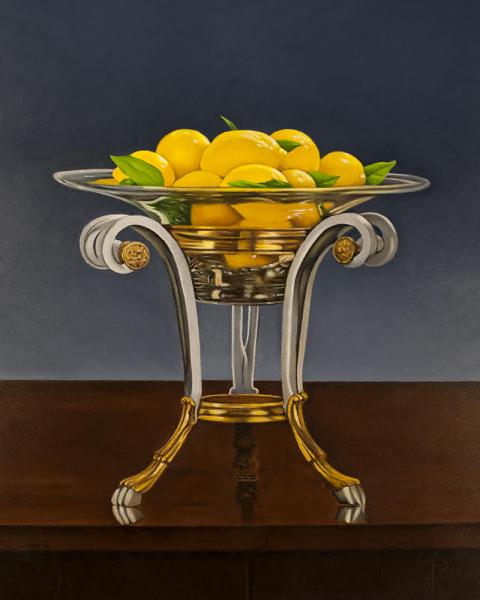 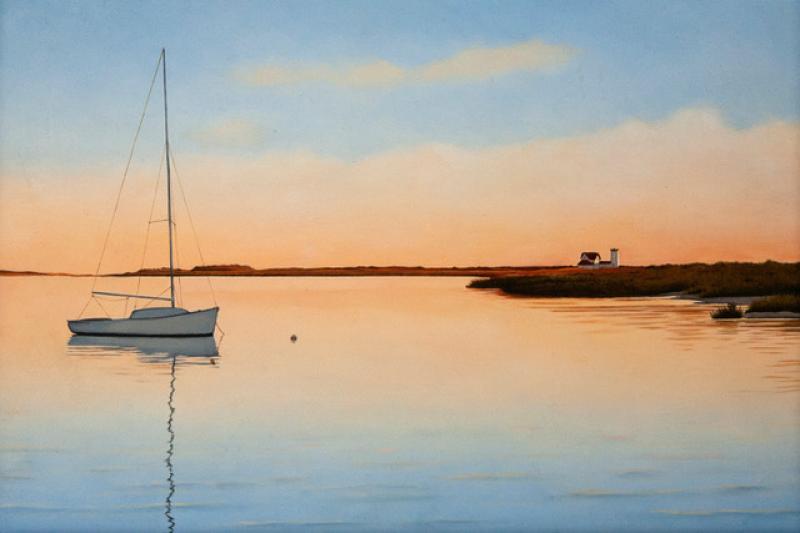 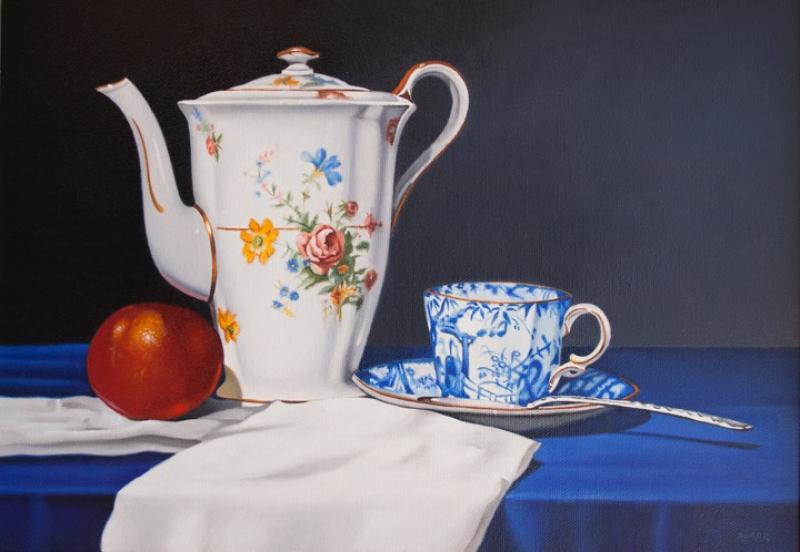 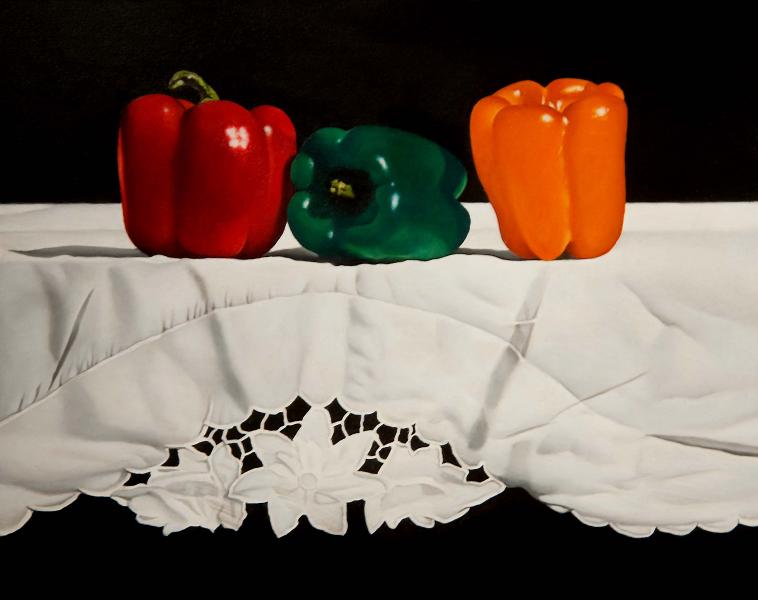 Robert K. Roark was born in Laurel, MS in 1944. He has had a long and storied career in the Fine Arts, beginning formally at age 16, when he received his first

portrait commission.  At 21, after college studies and serving in the Army, Mr. Roark began his formal studies at the Art Students League of New York and the National Academy

under such noted masters as William Draper, classical anatomist Robert Beverly Hale and many others. Mr. Roark’s goal was to become as accomplished as

possible in a wide variety of artistic approaches and philosophies. Eventually, Mr. Roark began to divide his time between New York and Provincetown, MA where he studied light and color

theory with Henry Hensche at the Cape School of Art. This diverse education in artistic techniques, color and approaches afforded Mr. Roark a unique perspective which allowed him to develop

his own distinctive style of realism.

Throughout his career Mr. Roark has won national recognition and many honors, awards and accolades for his luminous paintings, widely diverse subject matter and artistic technique. Mr.

Julian Baird of Tree’s Place described Mr. Roark’s paintings as “a mastery of reflected light and his interior scenes have elicited references to Vermeer, “while still modern and completely Mr.

Roark’s own in style and subject.”