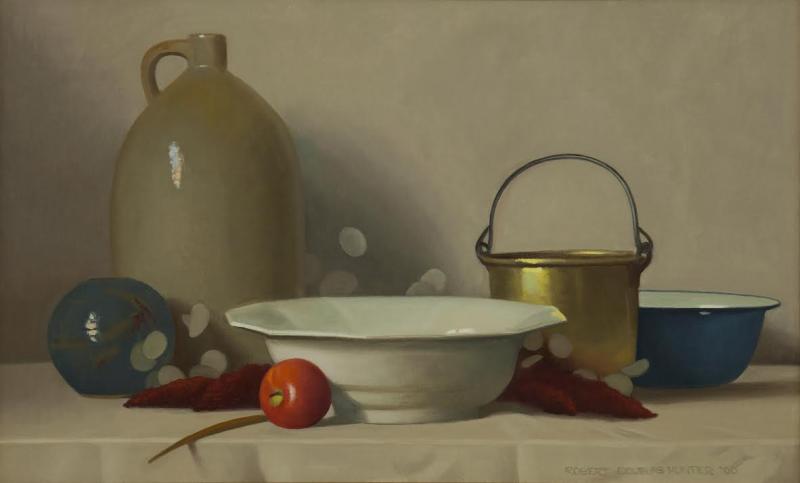 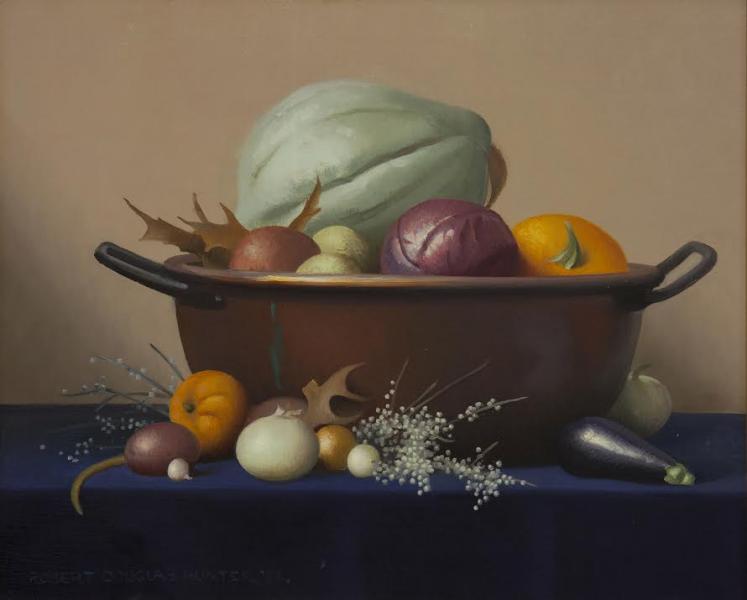 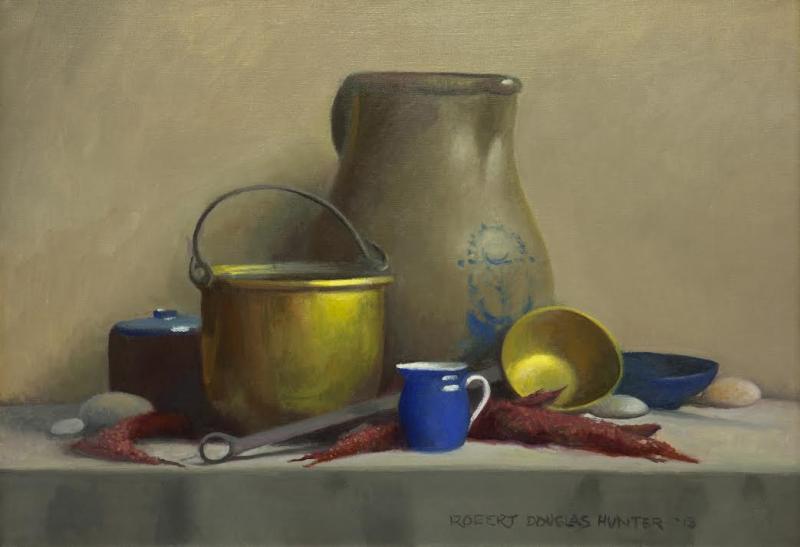 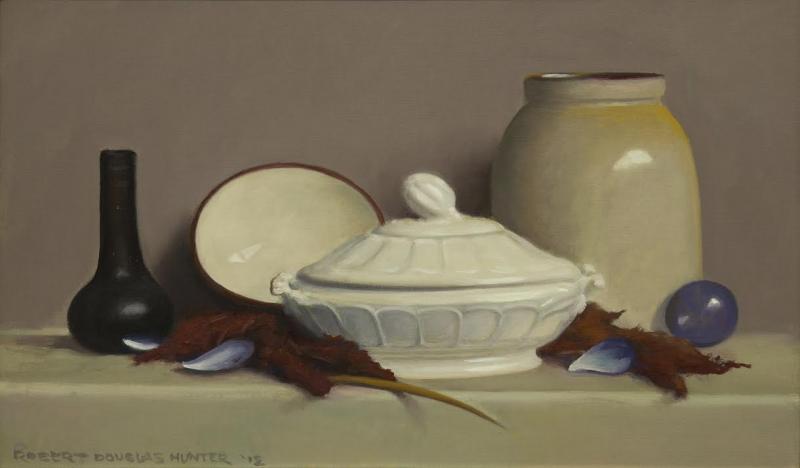 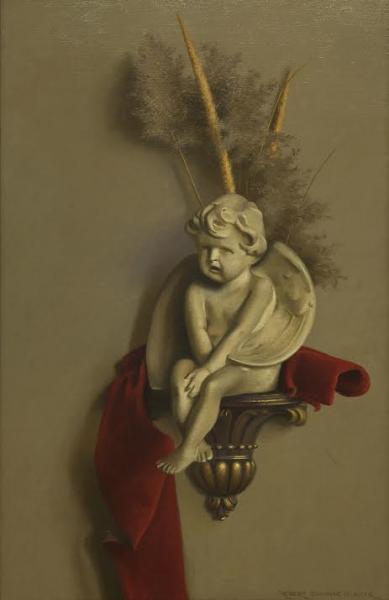 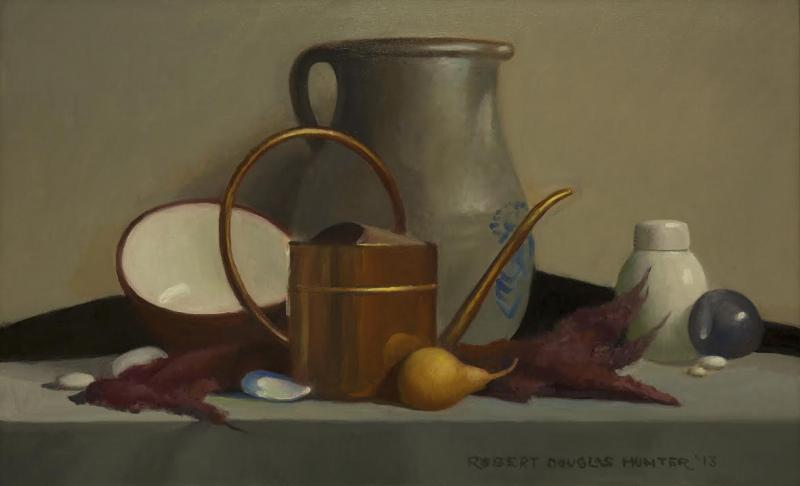 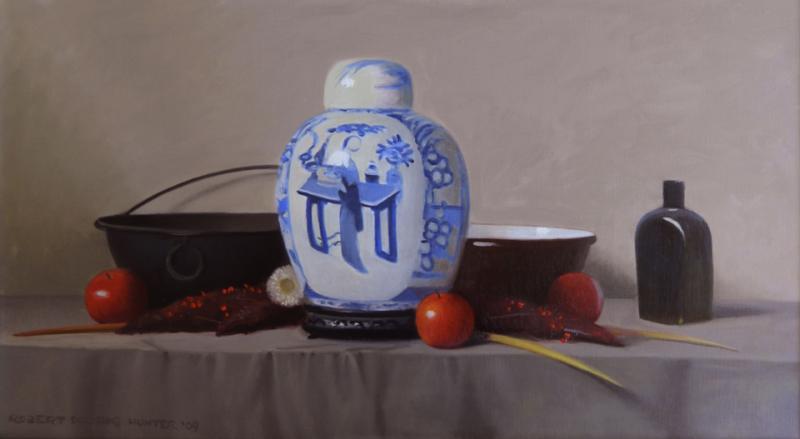 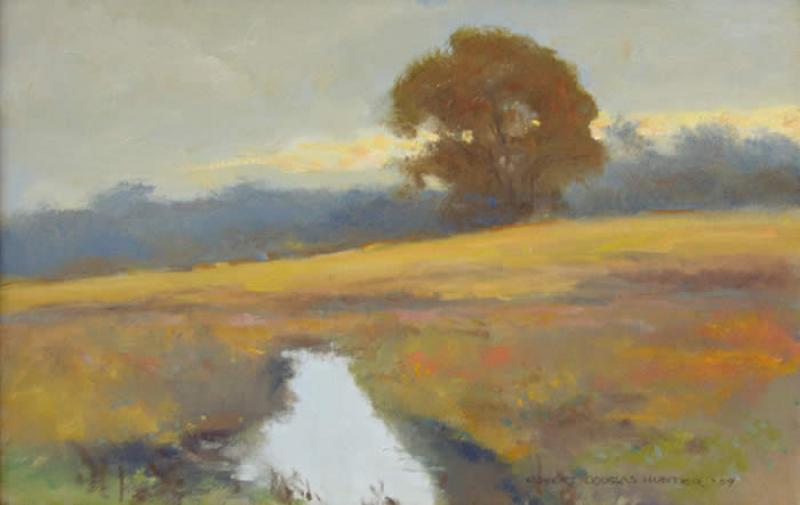 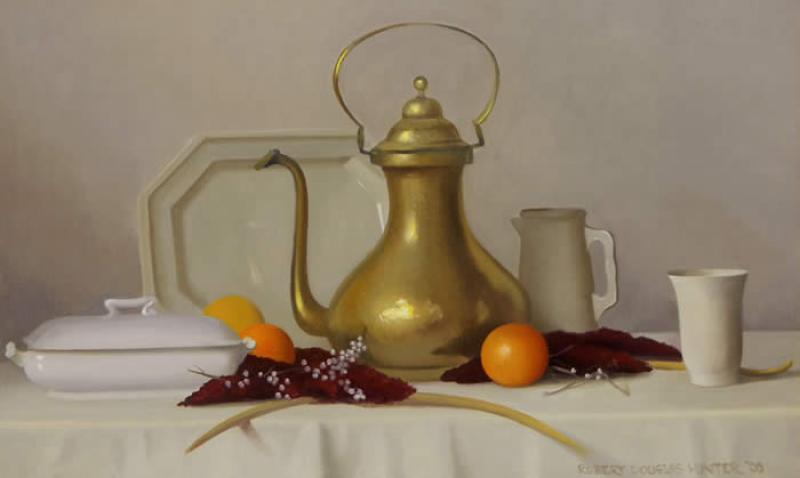 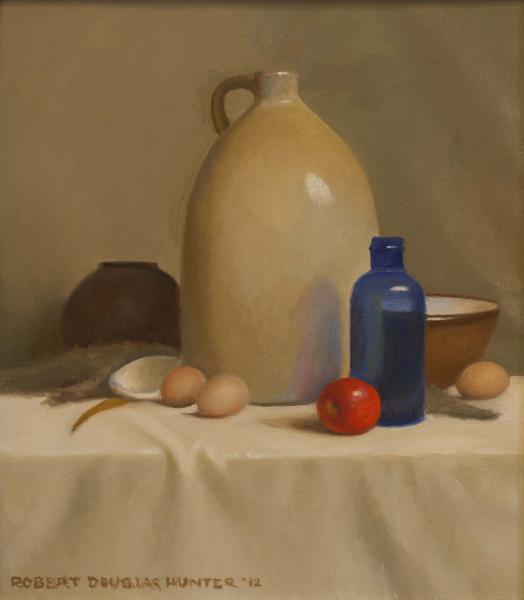 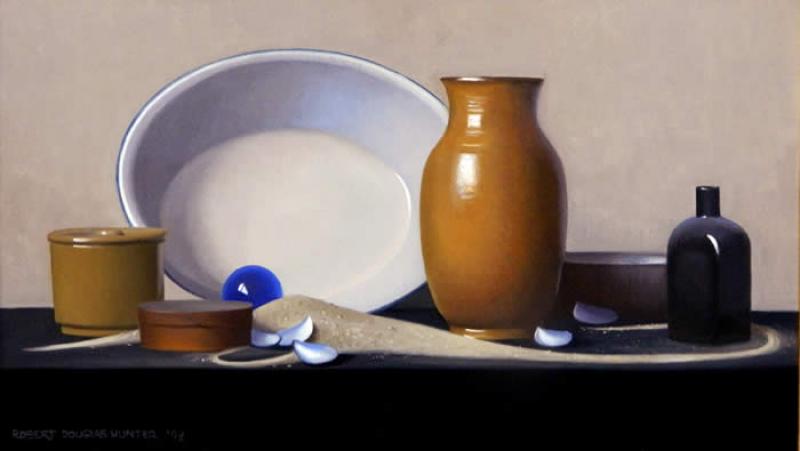 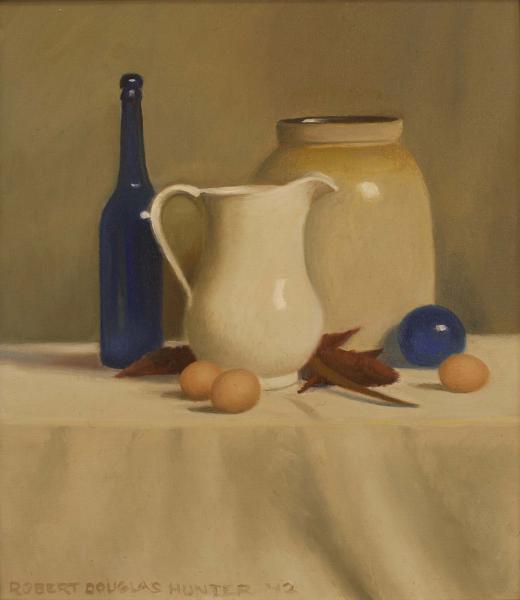 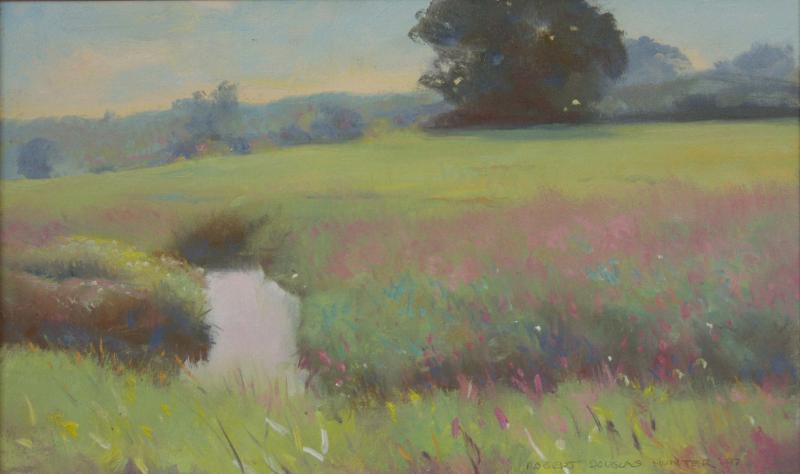 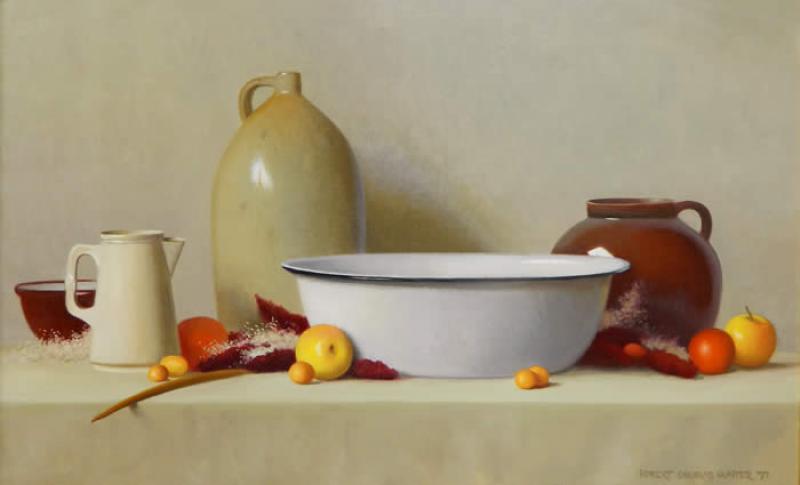 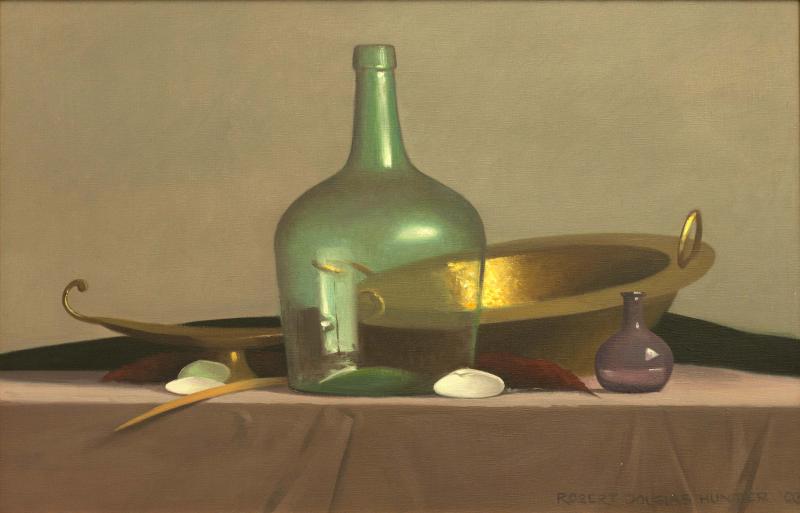 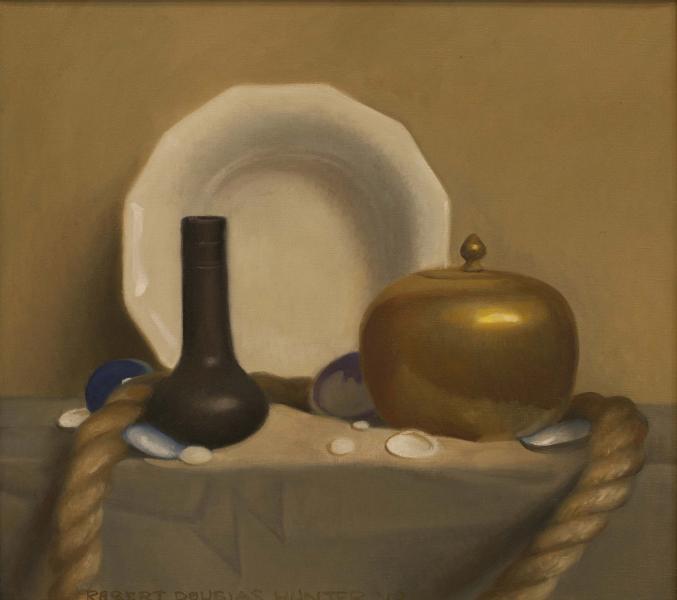 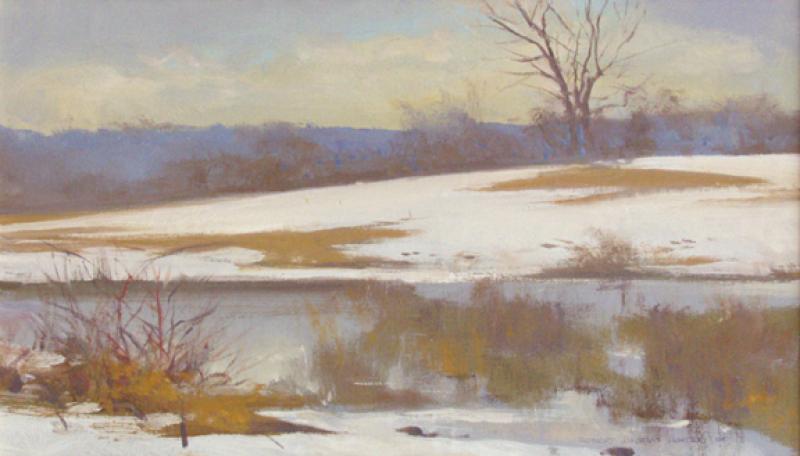 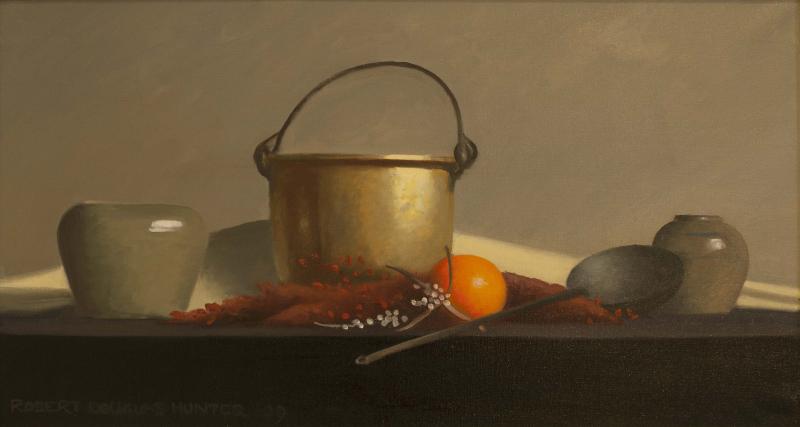 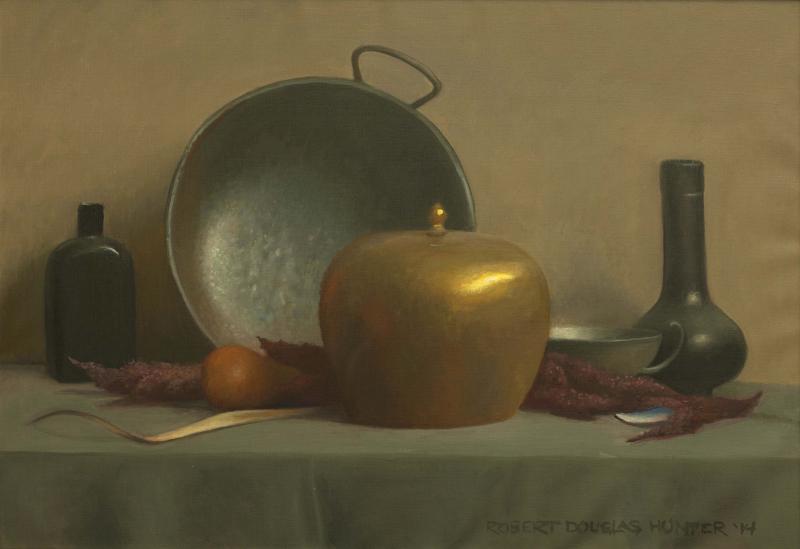 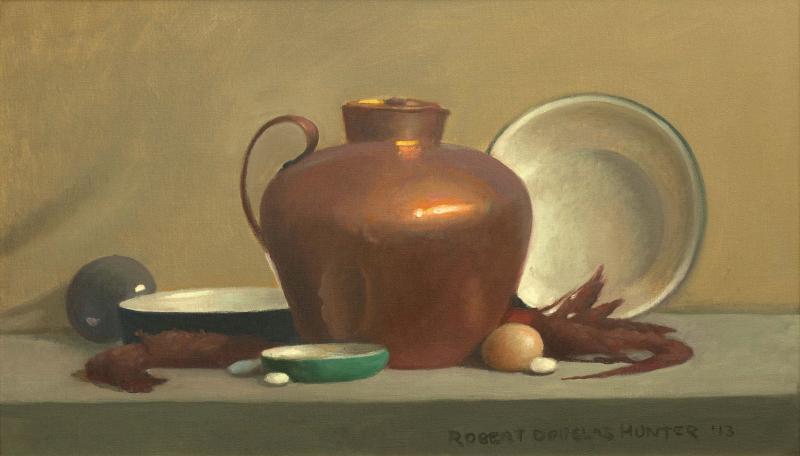 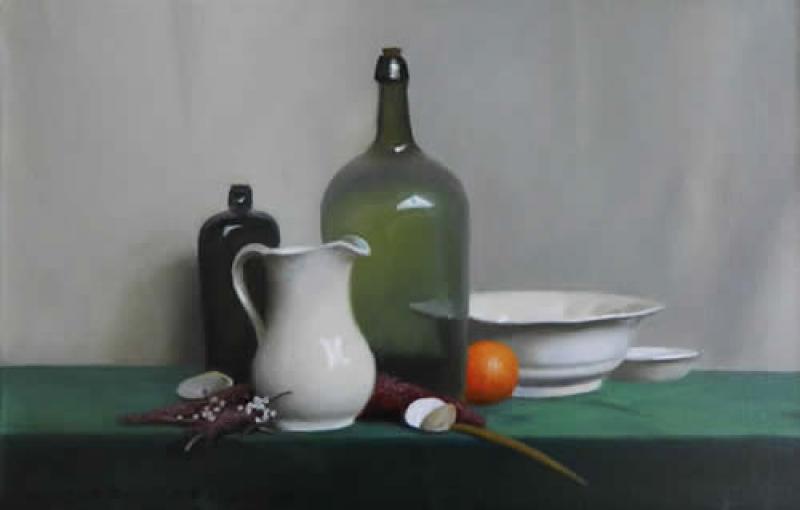 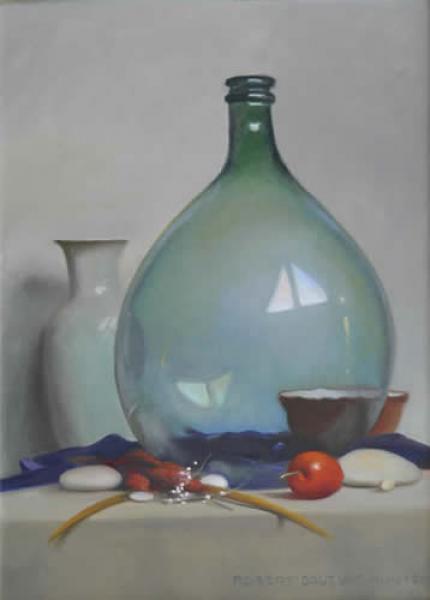 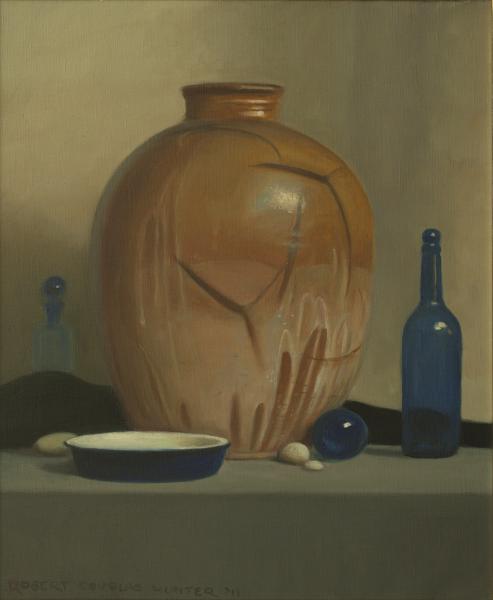 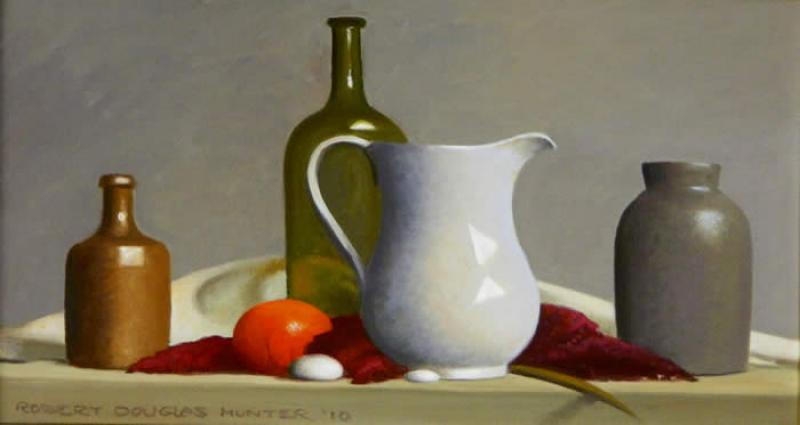 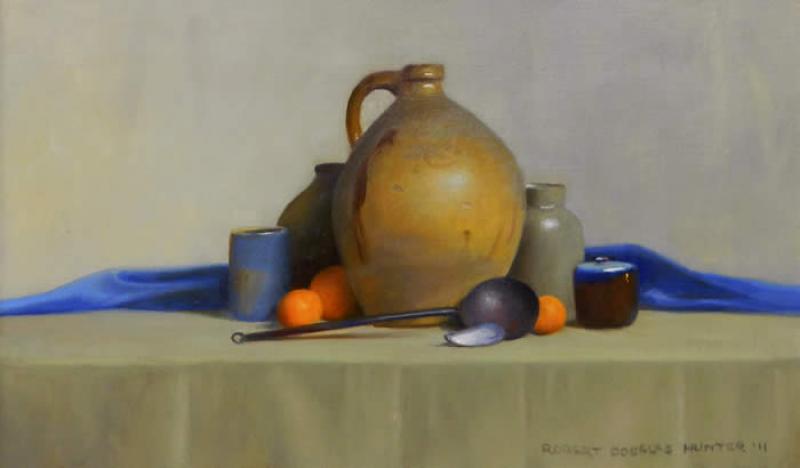 If there were a brick and mortar educational art institution called “The Boston School” - the label applied rather loosely to artists who have received training from master painters whose techniques are derived from Gammell’s adaptation of French atelier instruction - then Robert Douglas Hunter would surely be its Dean. Adding his own particular signature to the Boston School emphasis on carefully planned compositions, accurate drawing, and a delight in the ability of light and shadow to create atmosphere in painting, he personally taught well over forty students who are now accomplished full time professional artists, and in turn these students and their students have been responsible for training many others.

Hunter won more than thirty regional and national prizes. He was a member of the Copley Society of Boston, the Guild of Boston Artists, the Provincetown Art Association, and the Allied Artists of America. Hunter’s paintings are in the permanent collections of the Ackland Art Museum, the Cape Cod Museum of Art, the Chrysler Art Museum, the Maryhill Museum, The Michelson Museum of Art, and the Southern Alleghenies Museum of Art. His work hangs in numerous private, educational, and corporate collections. He has a gallery wing named in his honor at the Cape Cod Museum of Art, which featured a retrospective exhibition of his paintings.

As he said in his later years, "I've been painting every day and am thoroughly enjoying it. The tranquility of age allows me to focus on the dynamic relationship between objects and I believe that I am now able to use shapes, both positive and negative, in a way that eluded me before."