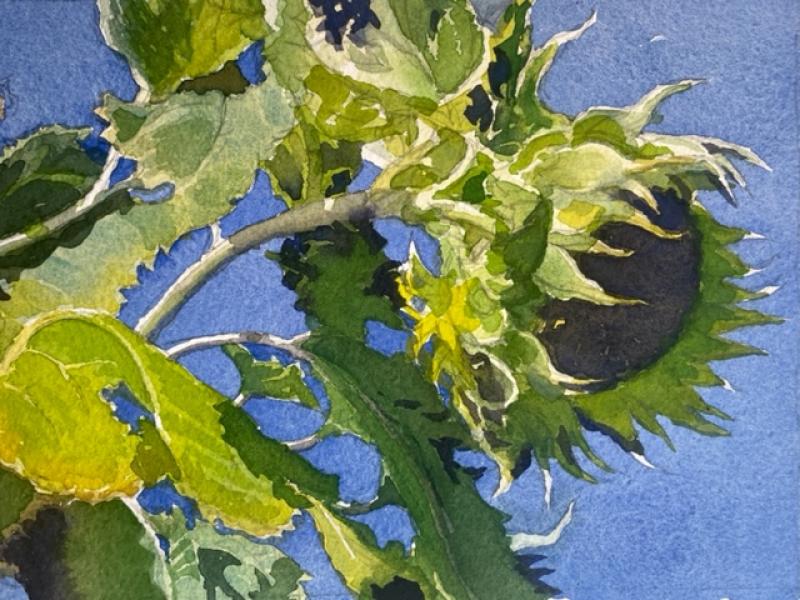 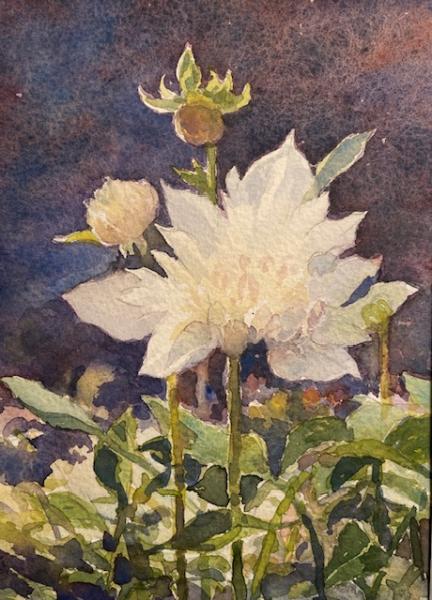 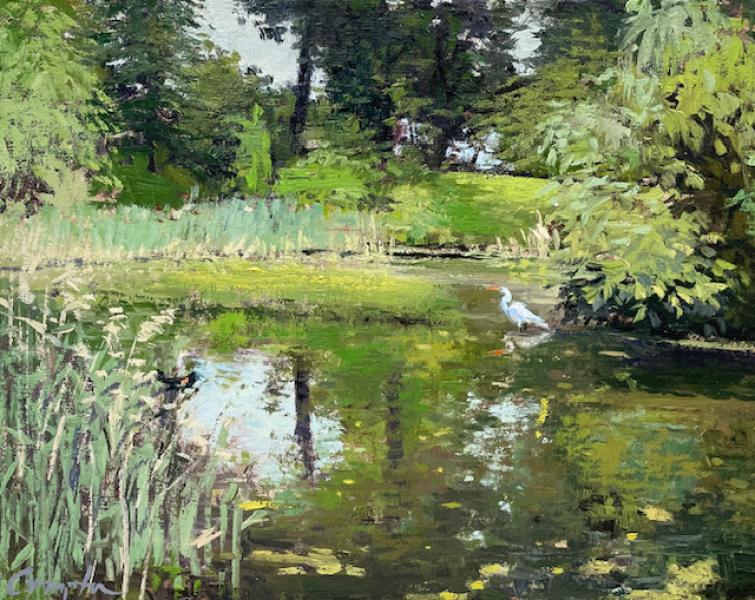 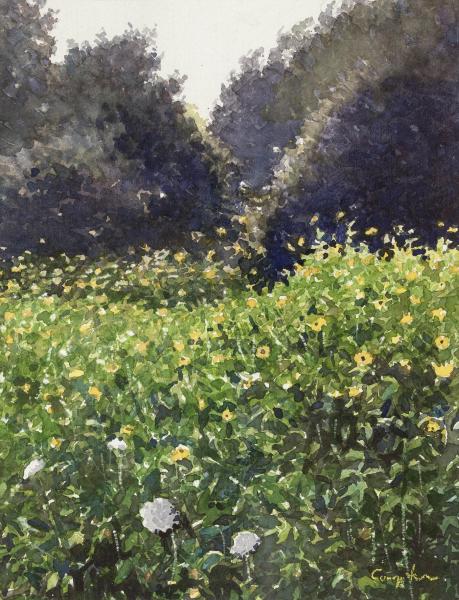 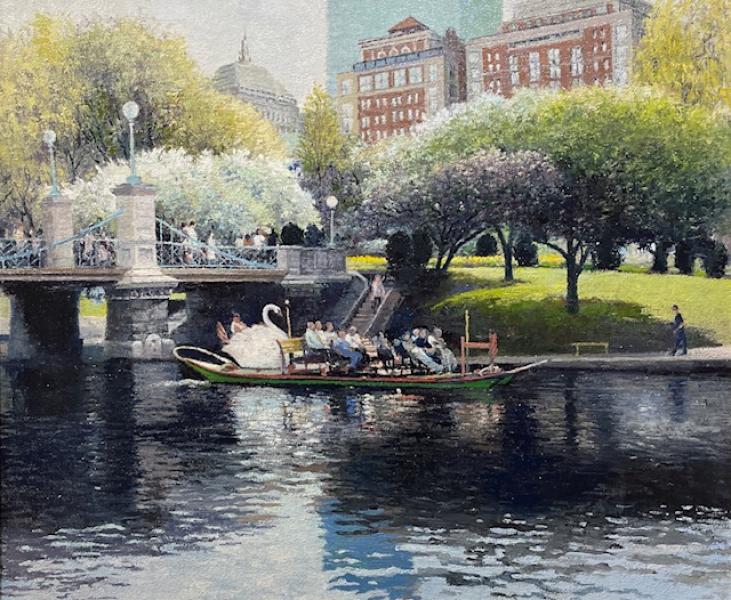 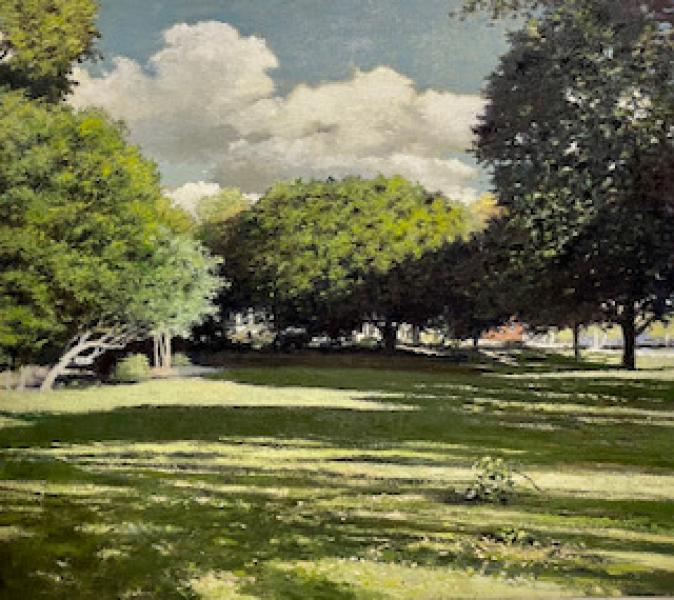 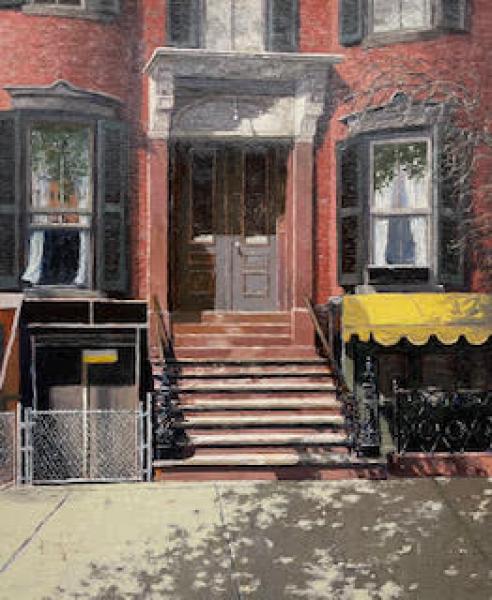 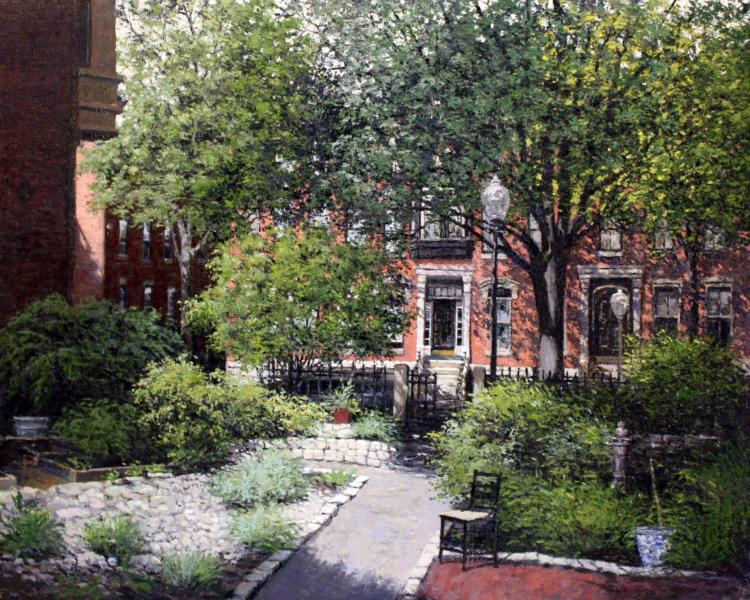 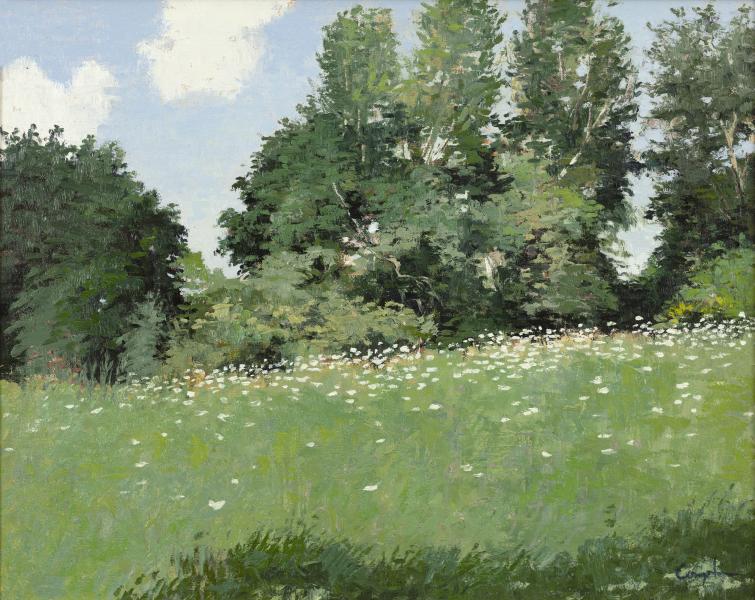 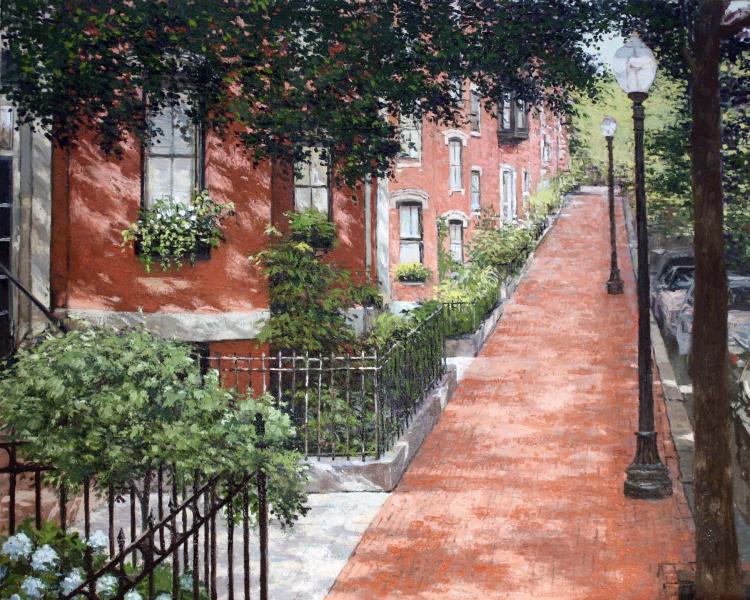 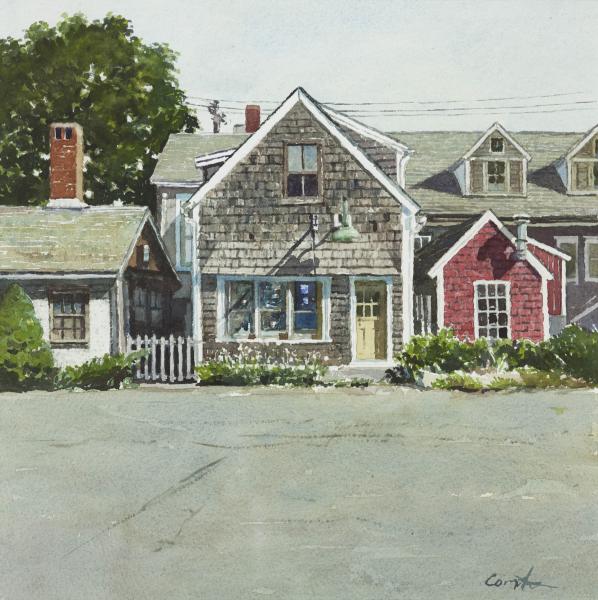 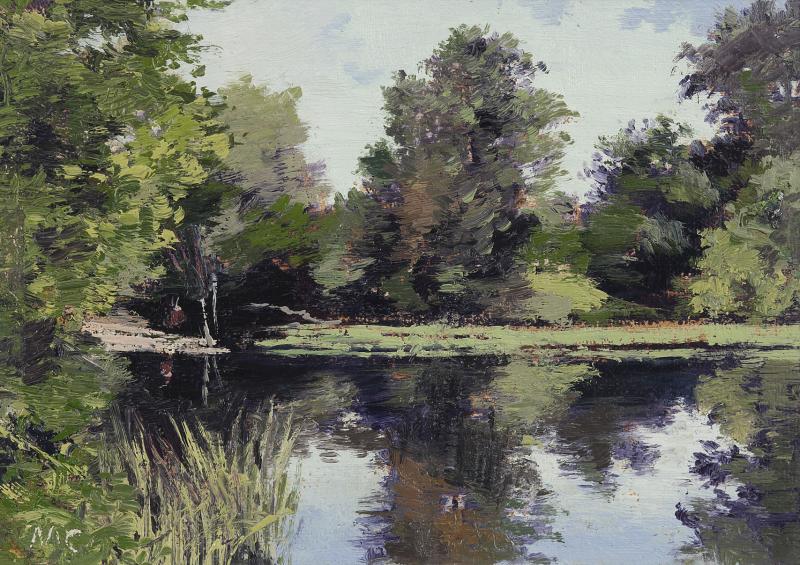 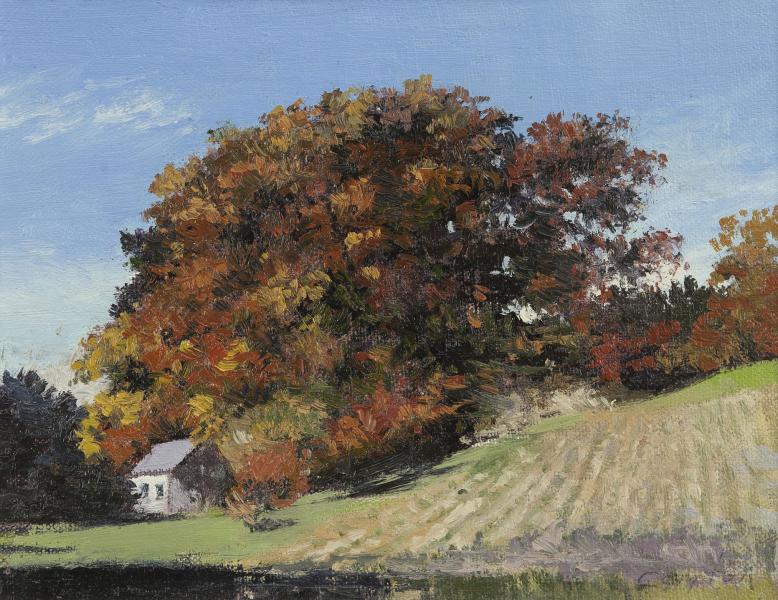 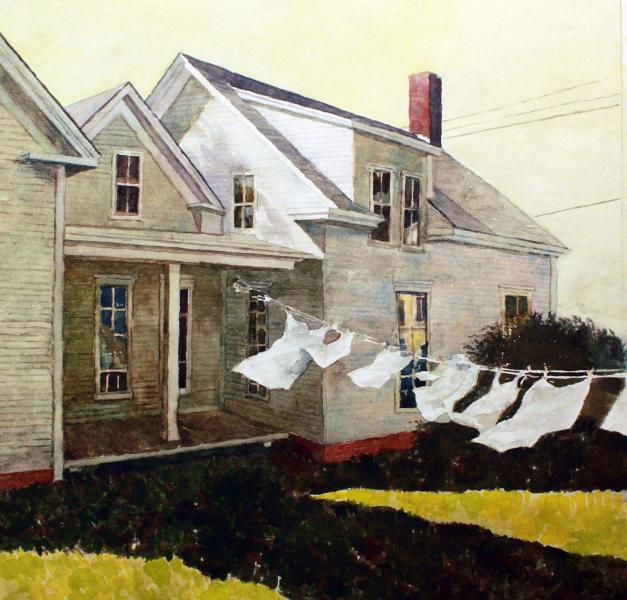 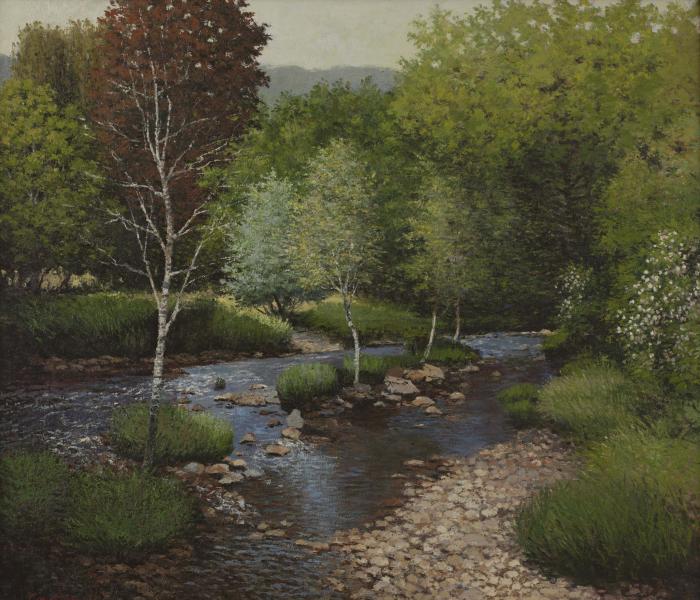 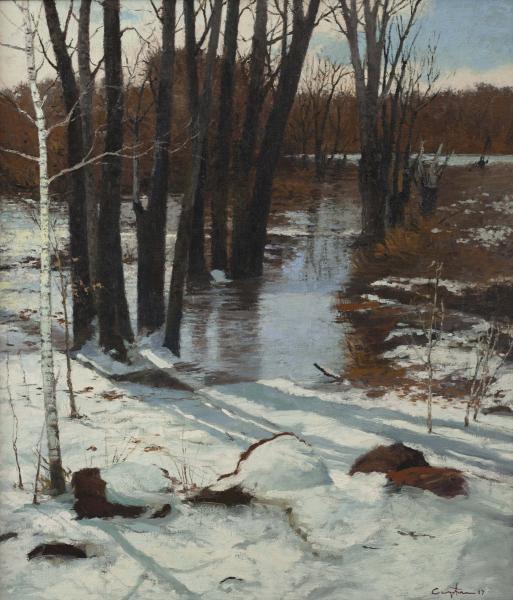 "From an early age painting has been a refuge. Art has guided me toward a personal vision that in maturity has only begun to reveal why painting pictures is and always has been so important to me.  The mystery of painting is that it is false.  The canvas is flat; only a two-dimensional surface.  Yet, in every great painting, that is, one born of conviction, the artist has been able to capture something universal, something that rings true.  Something that if allowed to do so can arrest time and resonate far beyond the superficial. If I am able to accomplish one small thing in the act of making a painting; a task that is incredibly difficult, it would be to allow the creative impulse hidden in all things to be my guide as each painting is revealed."

Award winning painter, Michael Compton, born in Portland, Oregon in 1949, studied art and graphic design at Colorado State University and The Minneapolis College of Art & Design.  He has worked as a package designer, illustrator, and textile print designer.  Michael's paintings can be found in numerous corporate collections including, McKinsey & Co., Fidelity Investments, Harvard College, Mellon Bank, Putnam Investments, among others. A signature member of the New England Watercolor Society, Michael is equally at home working in watercolor or oil. His most recent one-man show was at Boston Art & Framing on Charles Street in 2014. In June, 2014 Michael was a participant in Mountain Allegany, a plein air painting competition in Cumberland, MD.

Michael lives in Cambridge, MA., and maintains a studio at 11 Miller Street in Somerville, MA.