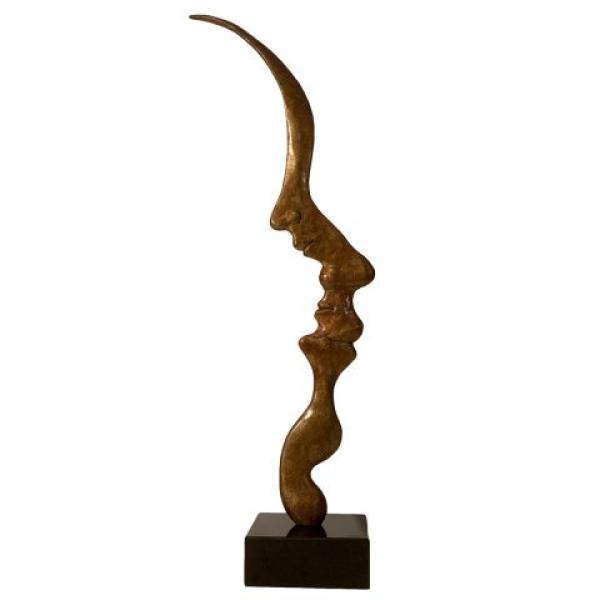 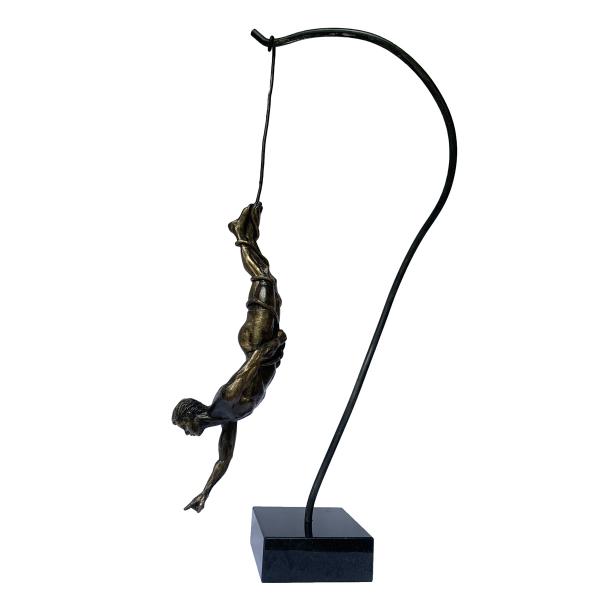 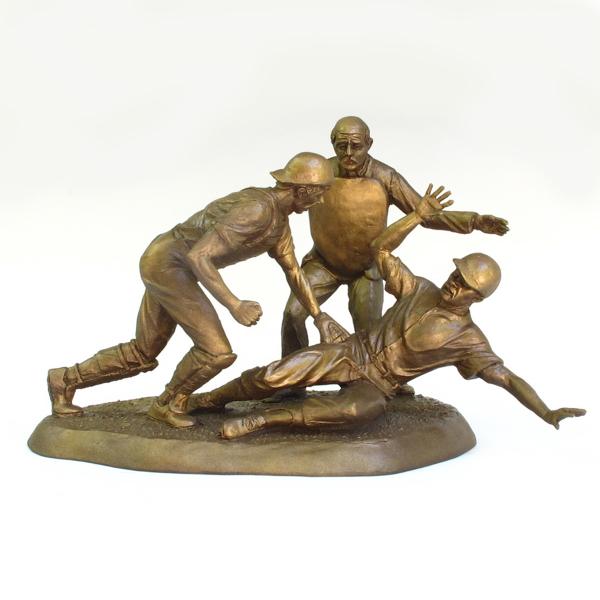 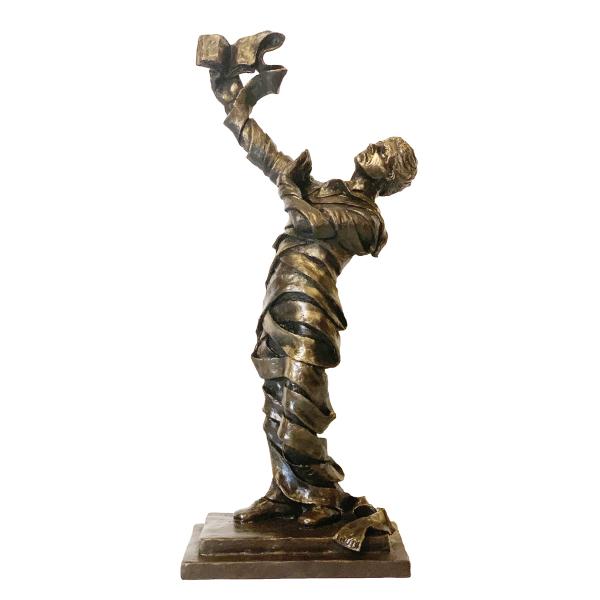 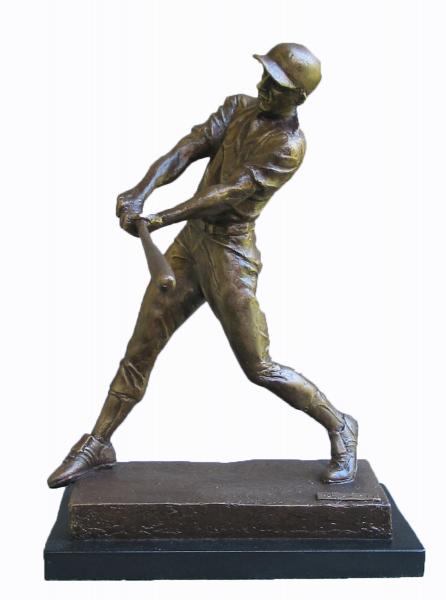 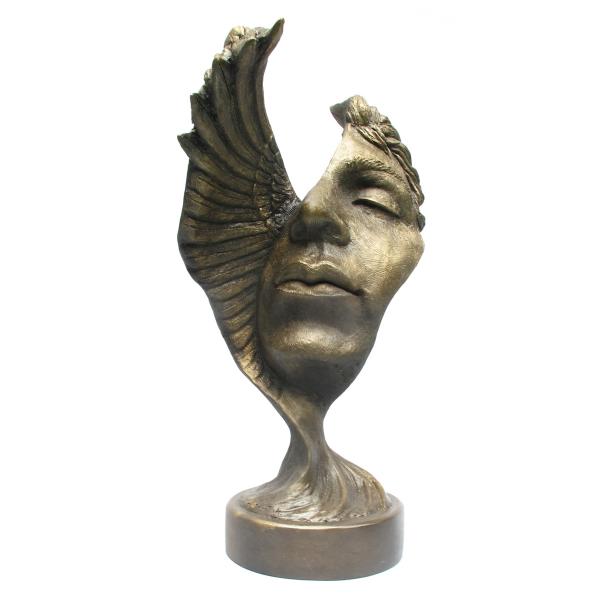 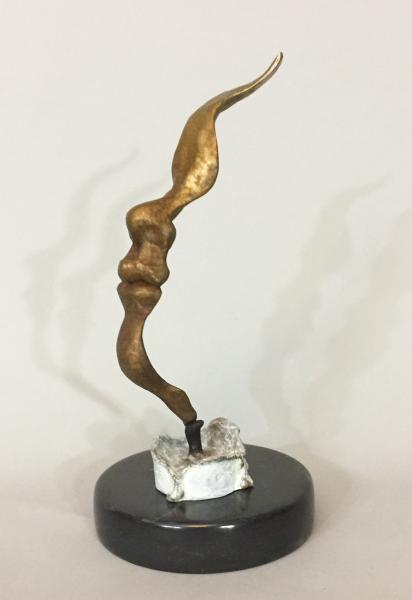 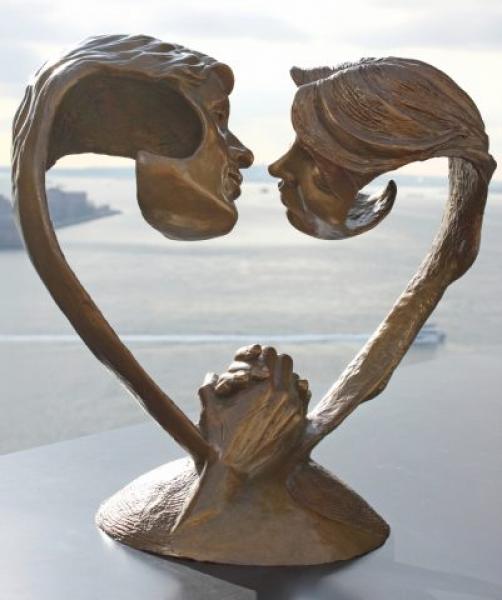 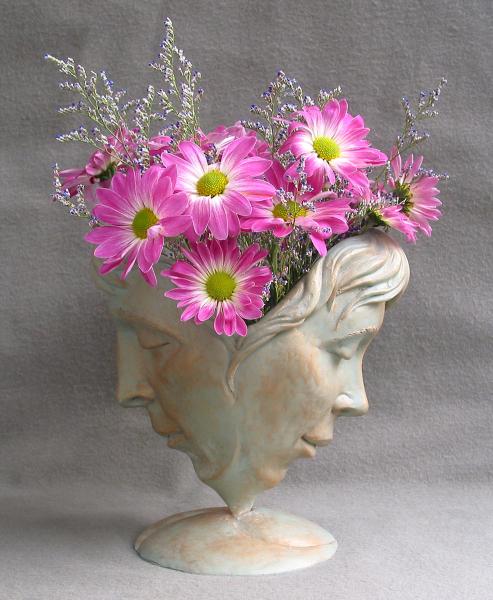 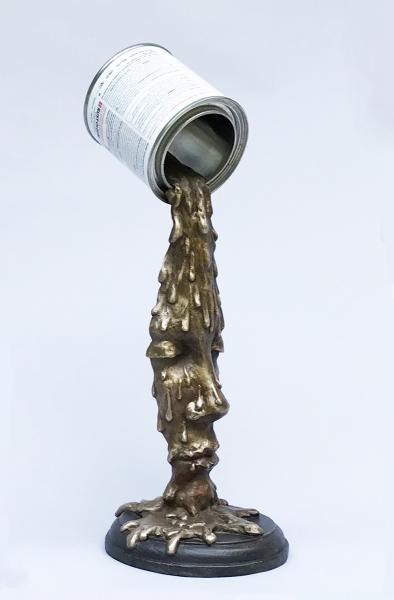 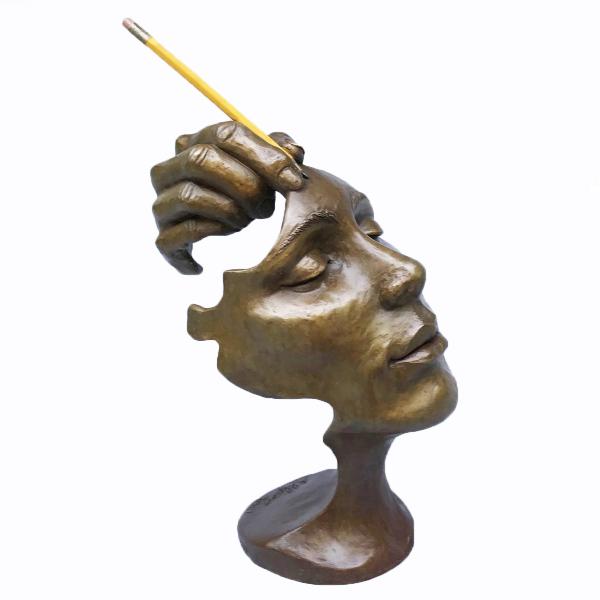 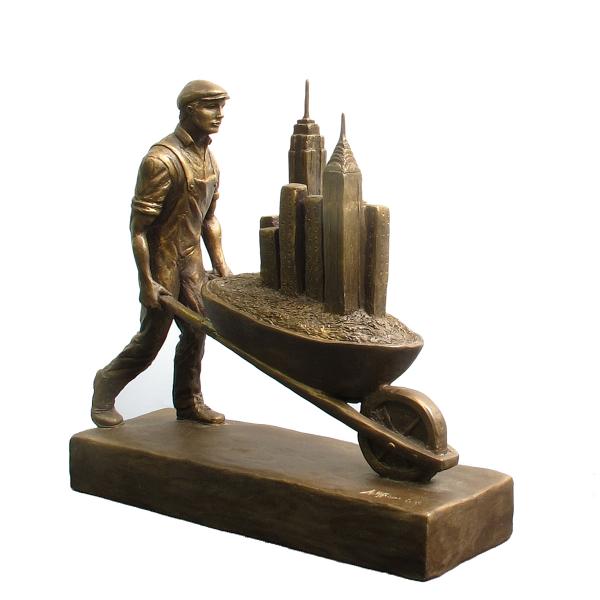 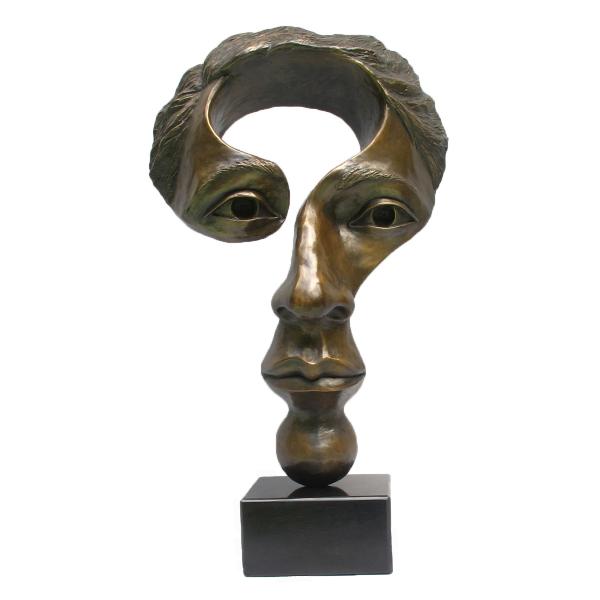 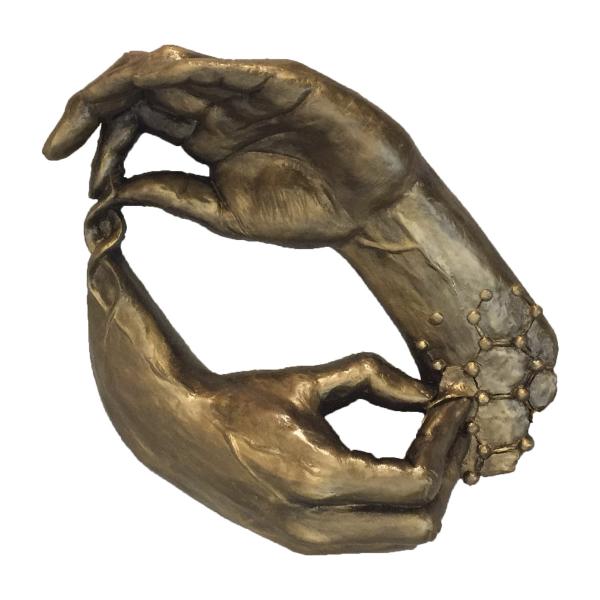 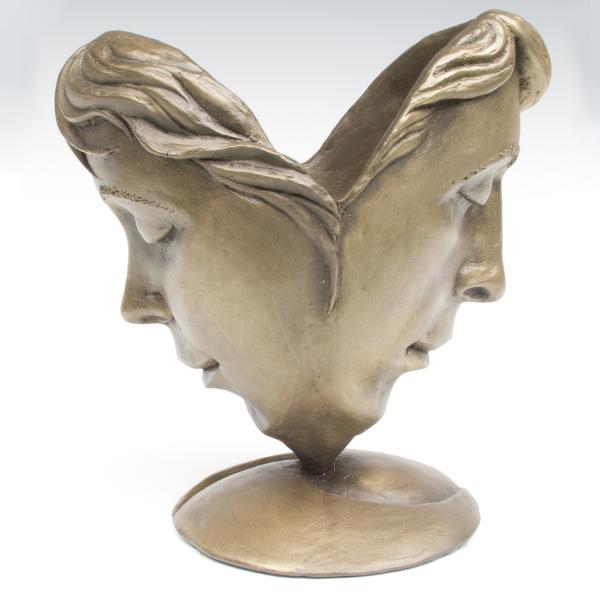 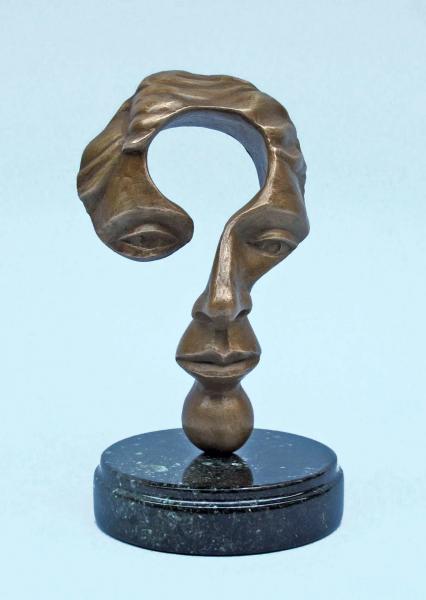 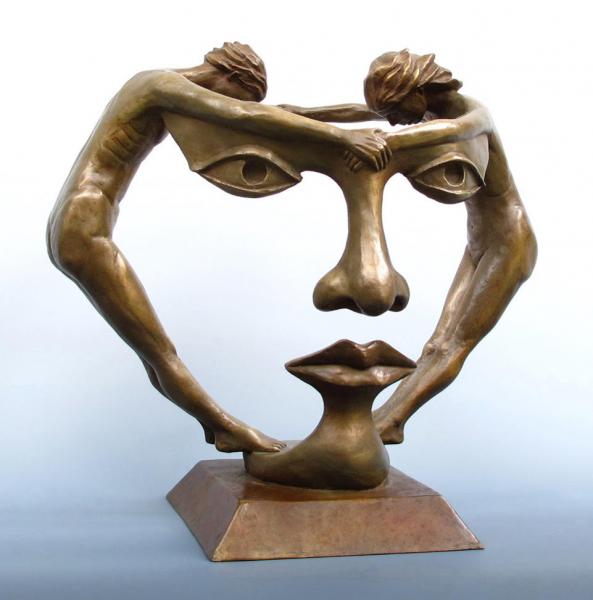 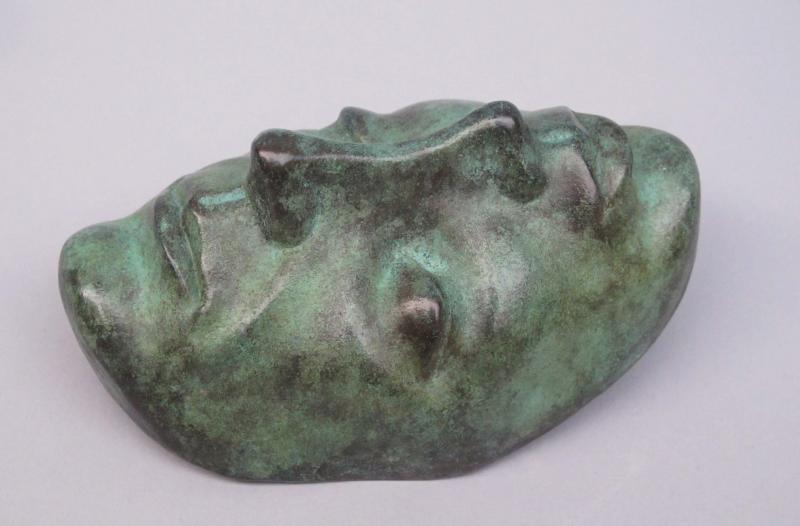 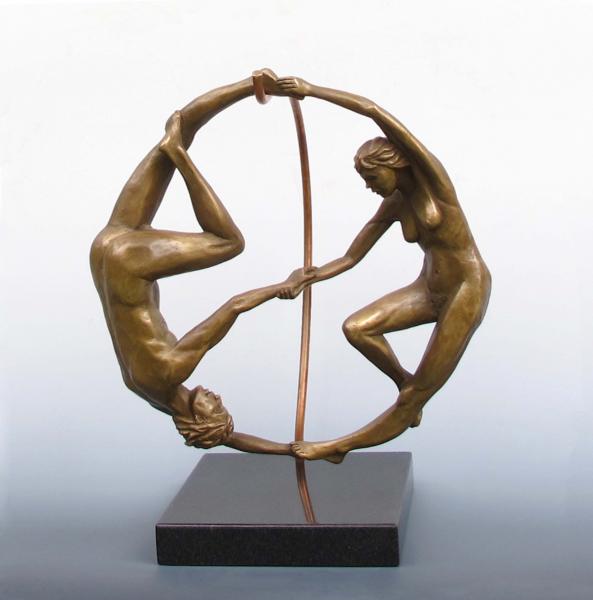 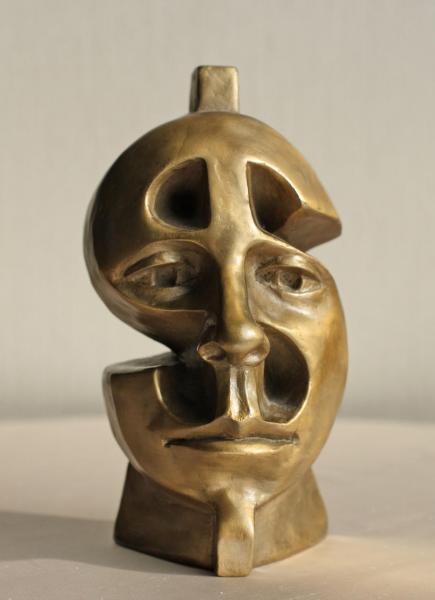 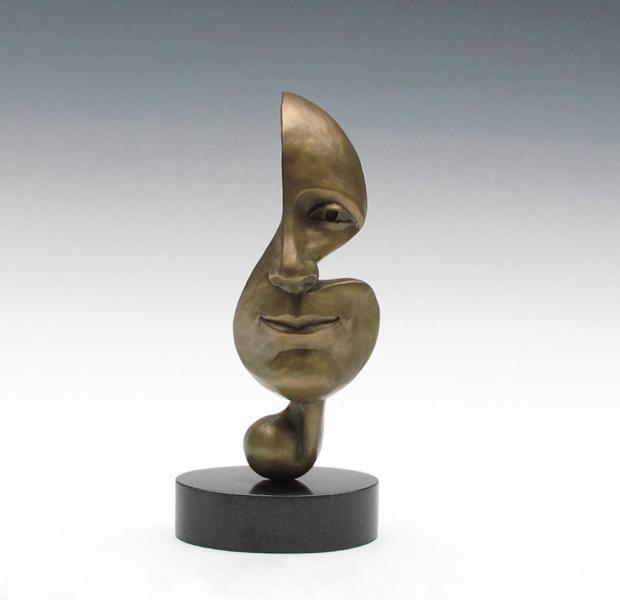 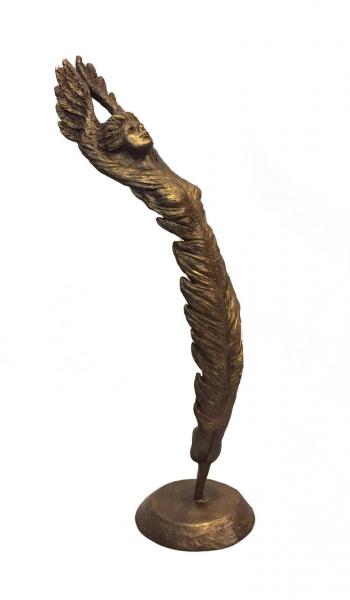 For over twenty years, Michael Alfano has been creating fine art sculpture that is figurative-based, often surreal, philosophical, and evocative. He strives to develop new designs that speak to our modern lives. Michael first studied at the Art Students League of New York, and continued at Boston University, augmenting his academic work by internships with several prominent sculptors.

Michael’s public art dots the East Coast and earned him the headline “Sculptor with a Social Conscience.” It includes “The Starter” for the Boston Marathon, the “Holocaust Monument” in Jericho NY, “Stand Up, Speak Out” at Eisenhower Park, NY, and “Ethics of Peace” at Georgetown University in Washington DC.  His commissioned portraits include Nobel Peace Laureate Anwar Sadat, Indian Parliament Member O. P. Jindal, and Senator Edward Kennedy, which was displayed in the Senate Offices. Other commissions include five life-size bronze animals for the Boston Museum of Science and bronze plaques for a new Park Slope residential building overlooking Prospect Park.

Michael’s work is also featured in collections around the globe. Numerous publications have covered his art including the New York Times and the Boston Globe. A native of New York, Michael lives and works in Hopkinton, MA with his wife and two children.