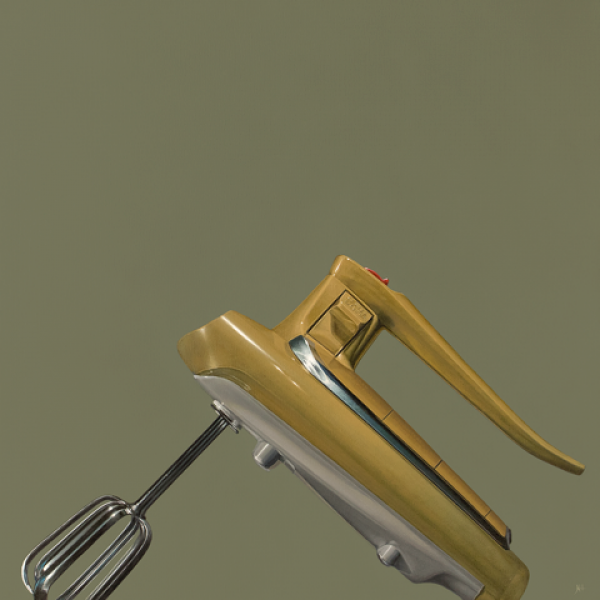 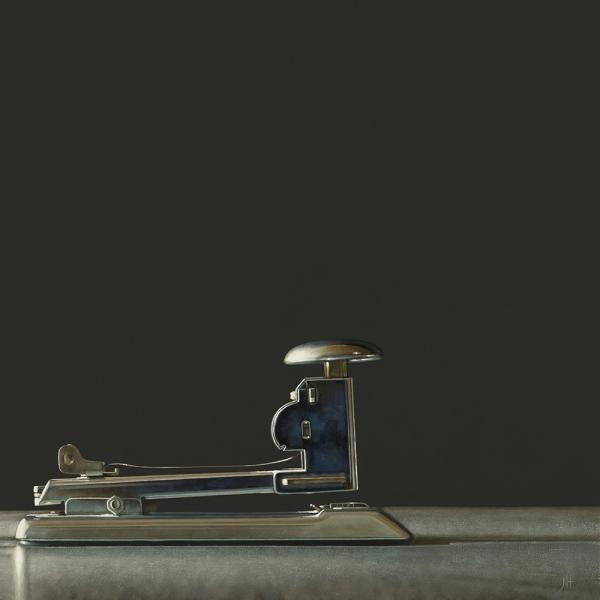 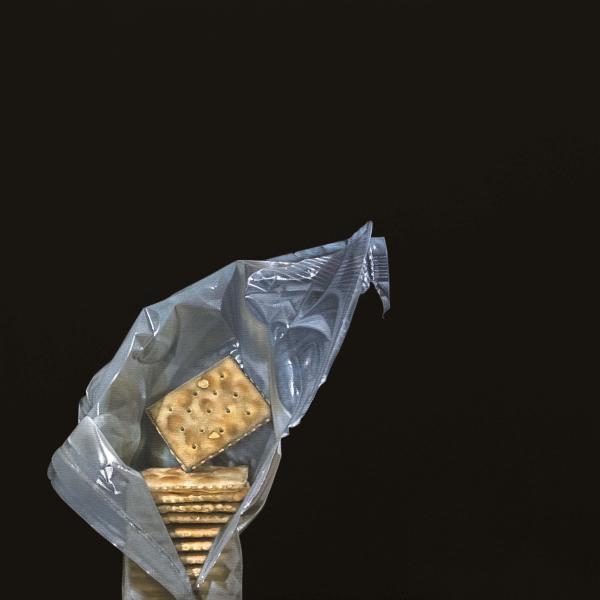 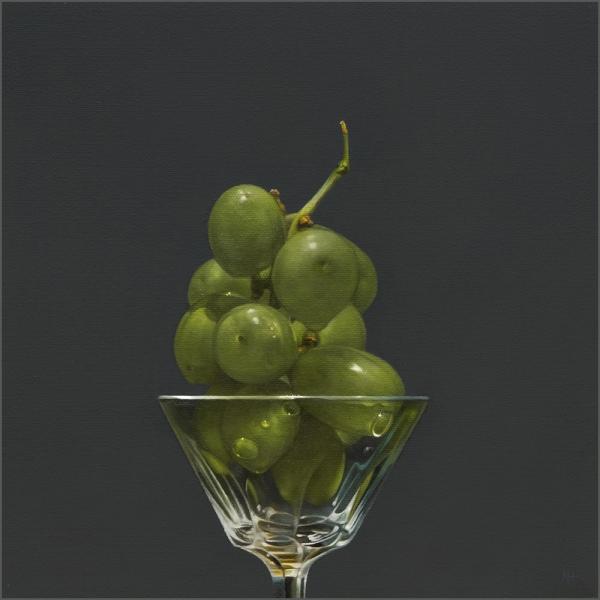 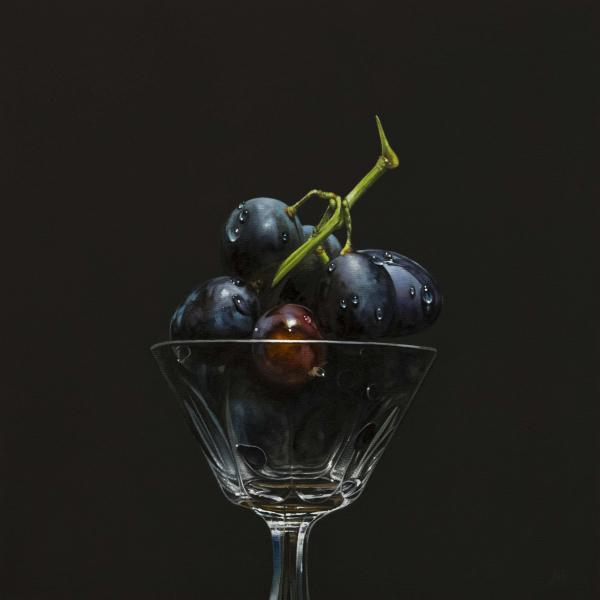 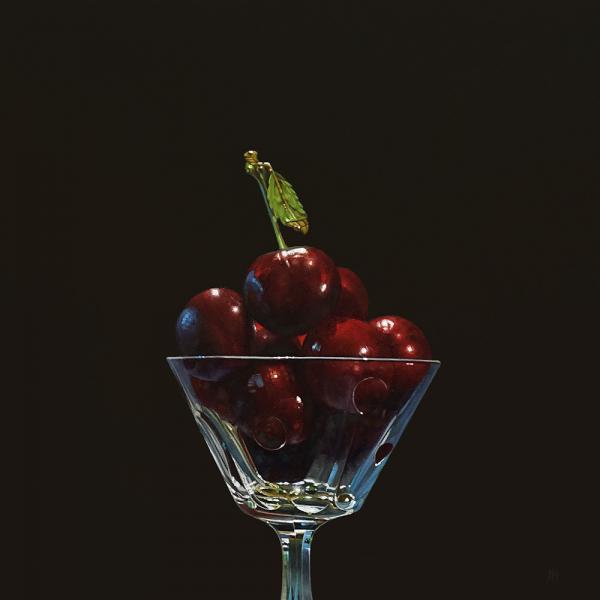 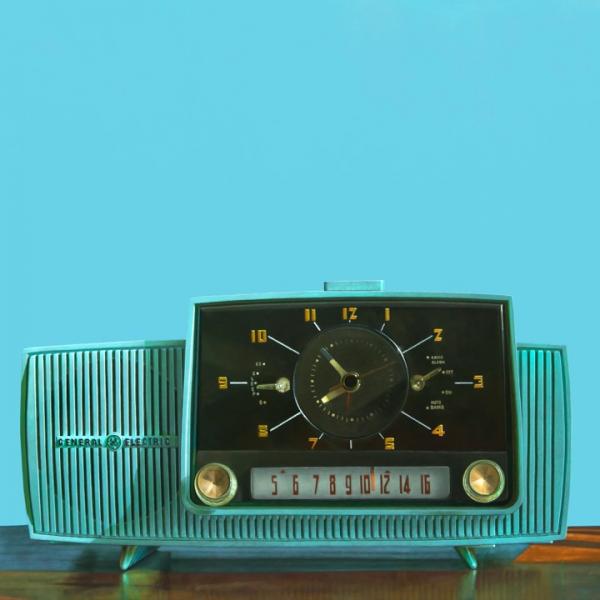 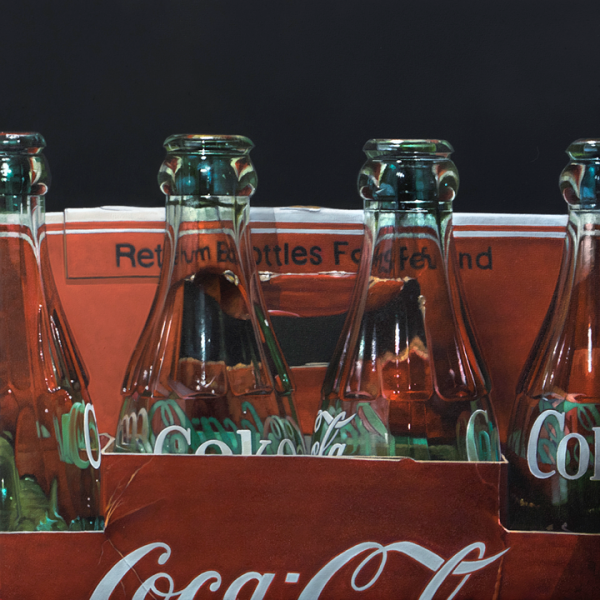 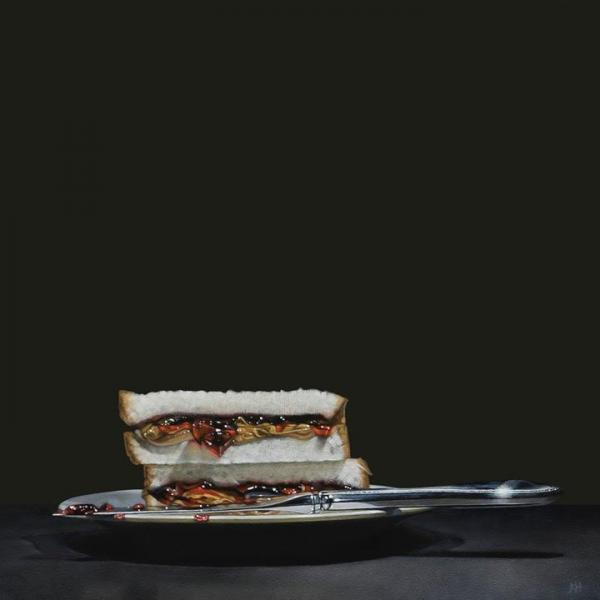 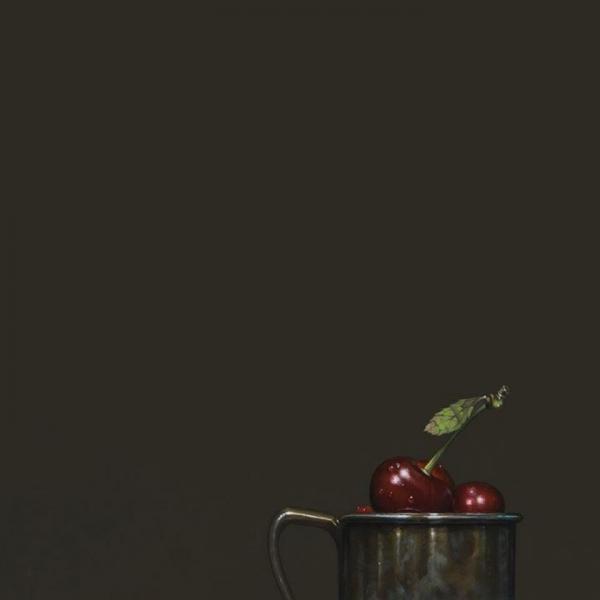 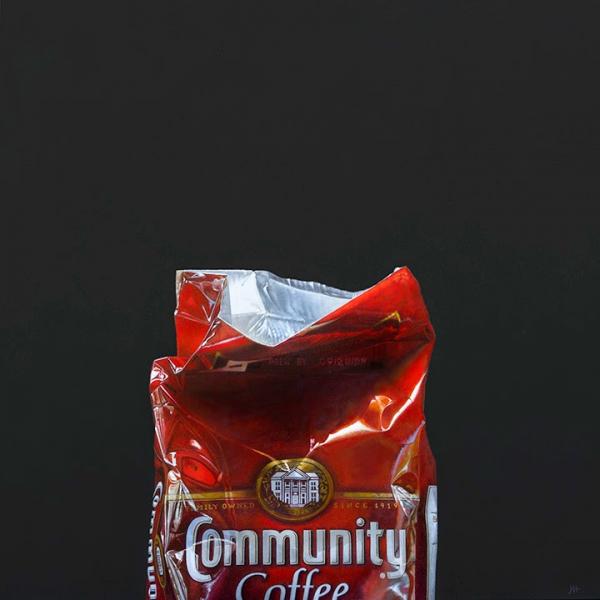 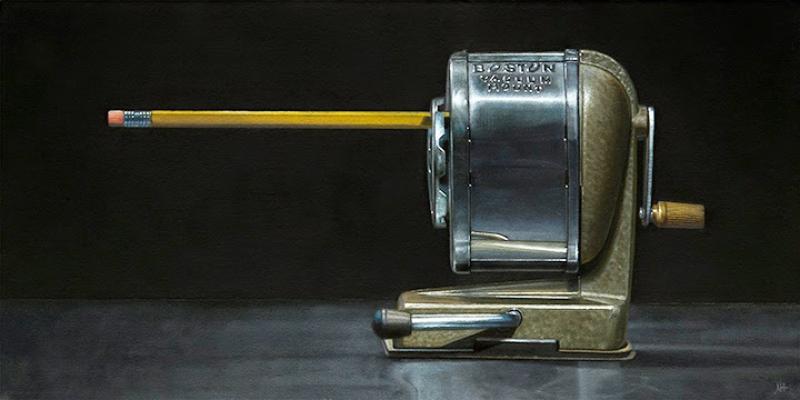 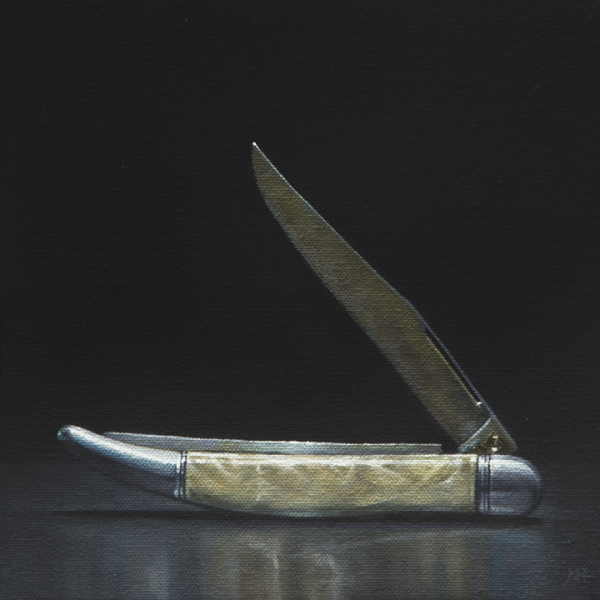 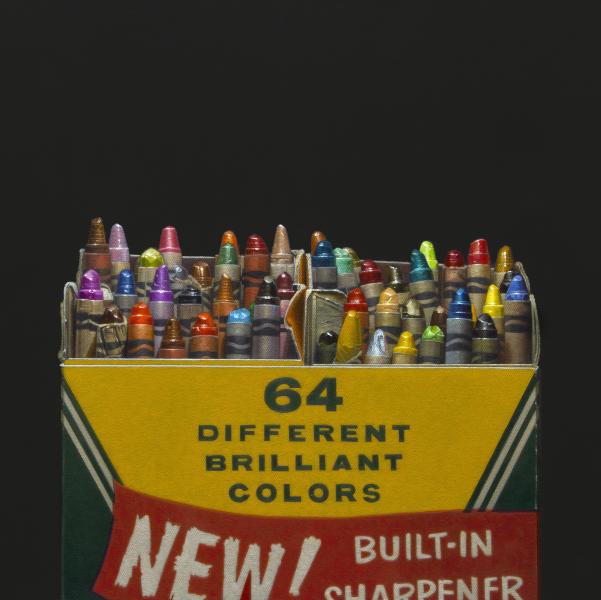 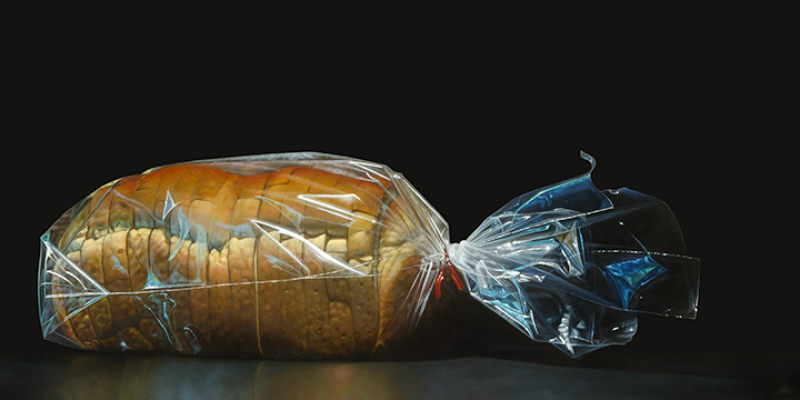 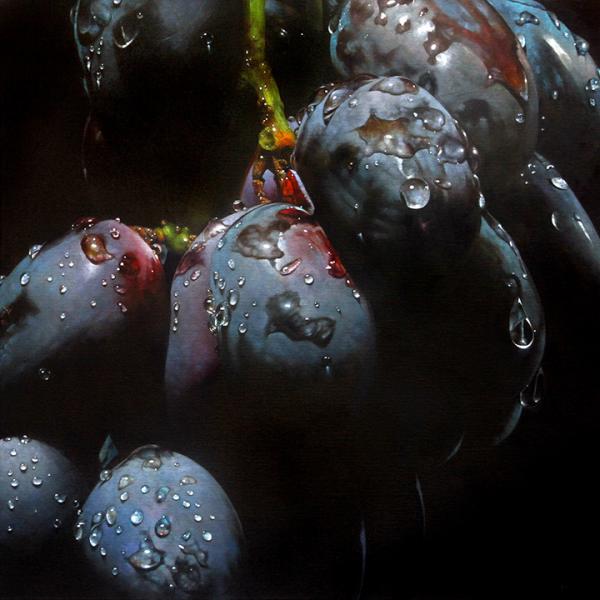 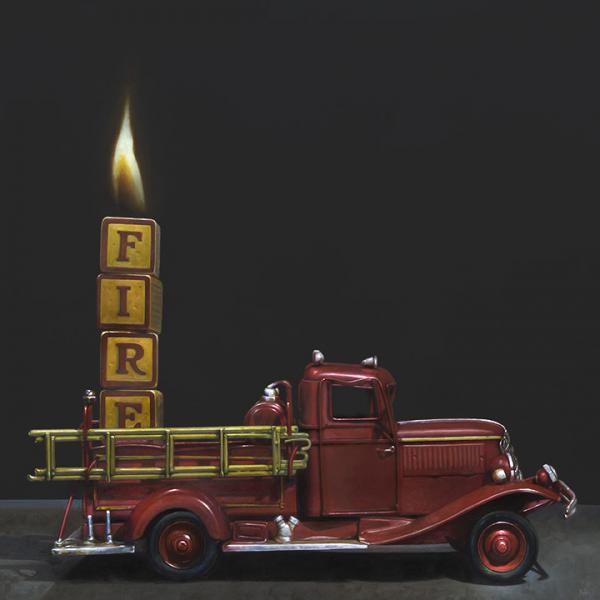 James Neil Hollingsworth (b. 1954) was raised in Marietta, Georgia. With the exception of a few life drawing classes at a community college in the 1970's, Hollingsworth is a self-taught artist.

His early adulthood was spent in a variety of exacting disciplines. After high school, he served in the U.S. Air Force as a mechanic, and later worked a licensed aircraft mechanic. He had his own typesetting business for several years and then shifted his profession again to work as an emergency room and surgical nurse for more than a decade. The dynamic stages of Hollingsworth's early career are linked by a common thread-each position revealed his penchant for detailed work and honed his appreciation for design and craftsmanship. However, each phase left him yearning for the narrative creativity that he eventually found in painting.

In 2004, Hollingsworth committed himself to pursuing his art full time. He now finds inspiration in paring down the "stuff" of life to a single item, or group of items, with pleasing color and form. Placing his subjects against a simple backdrop, he intensifies our connection to their design and aesthetic appeal through formal choices. A dramatic use of light, flawless draftsmanship, and clever compositions bring viewers up close and personal with the irresistible shapes and colors inherent in ordinary household objects. In his romanticizing of utility-driven design, one can draw comparisons between Hollingsworth's style and mid-century modernism. His vibrant interpretation transforms utensils and edibles into powerful, visual creatures that beckon our prolonged enjoyment.