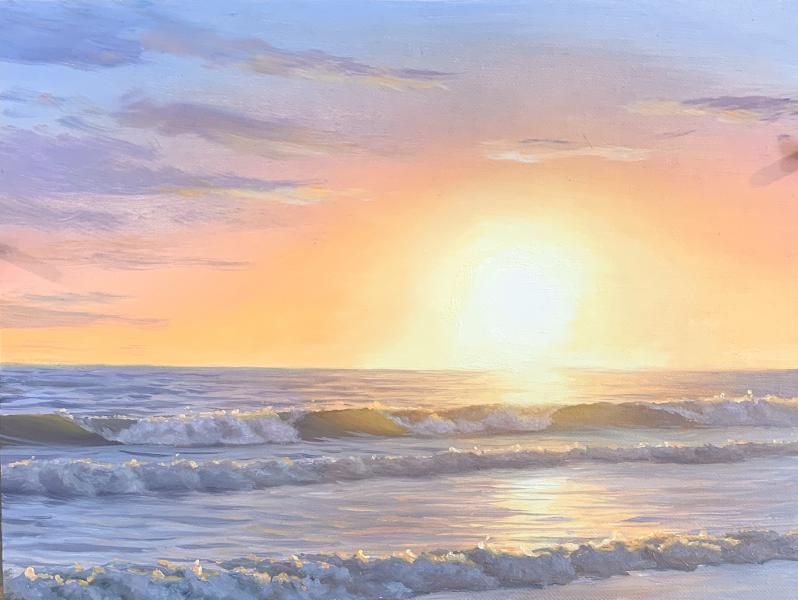 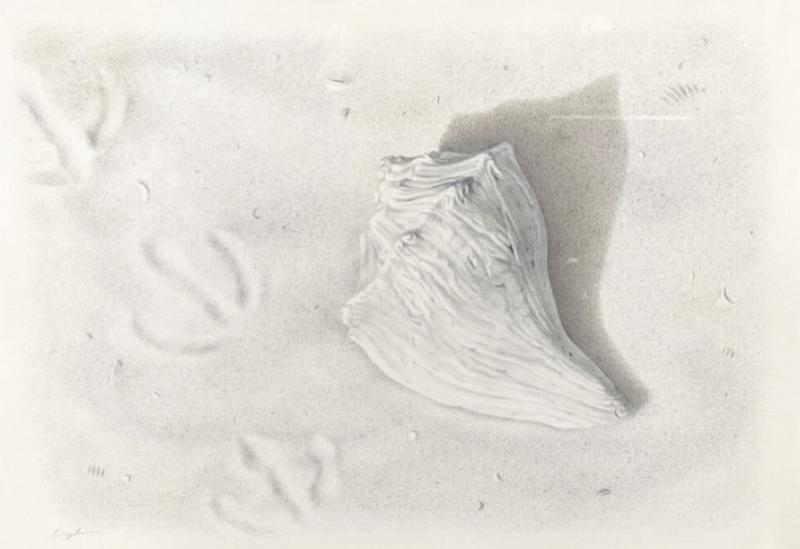 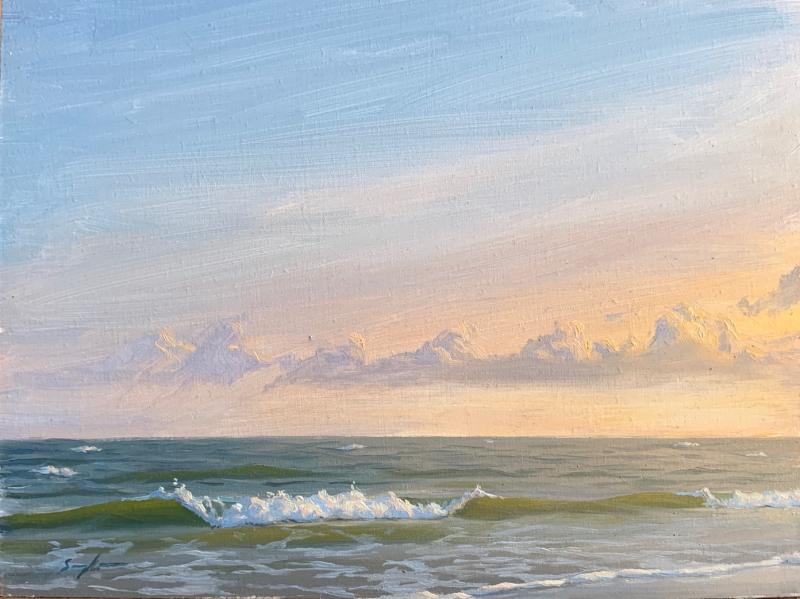 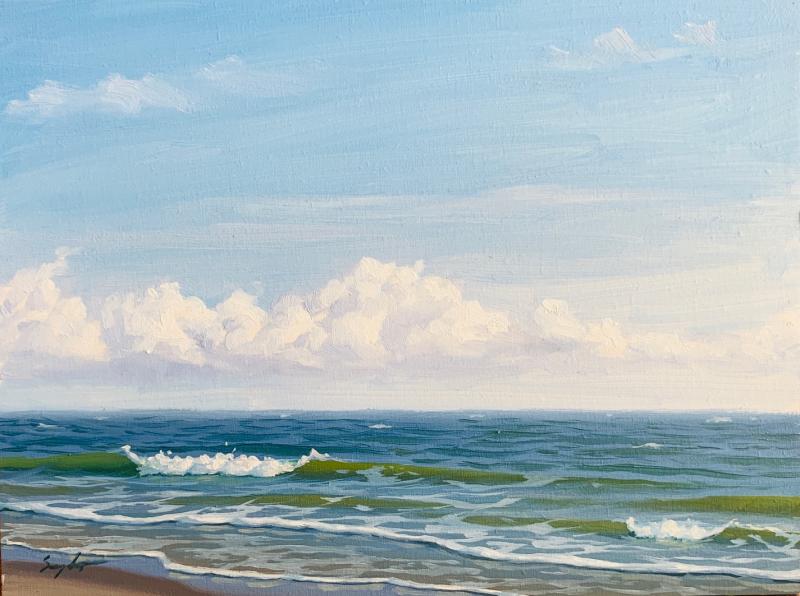 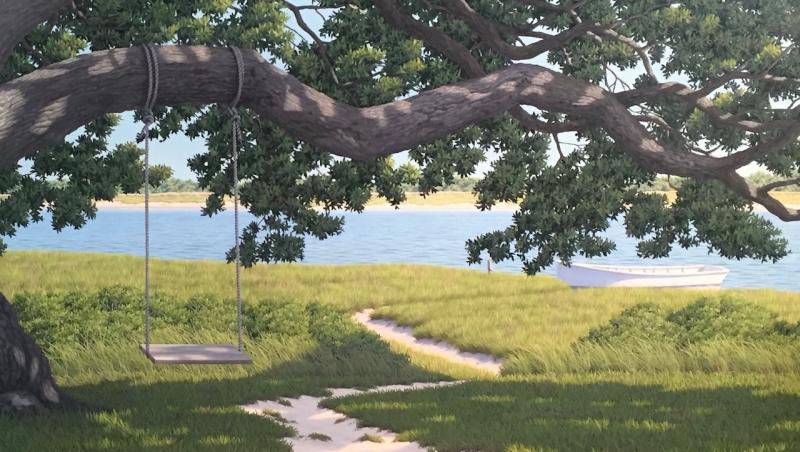 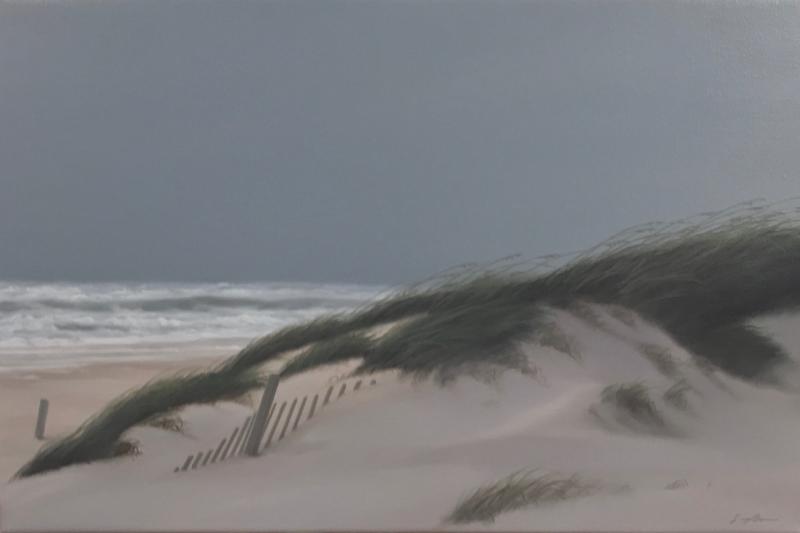 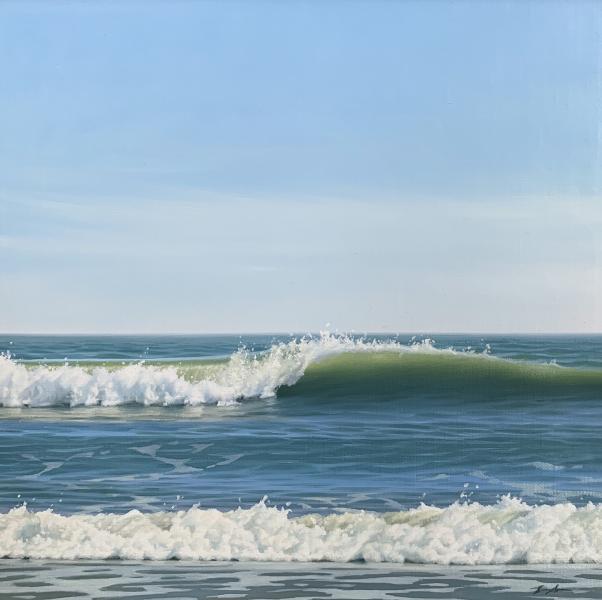 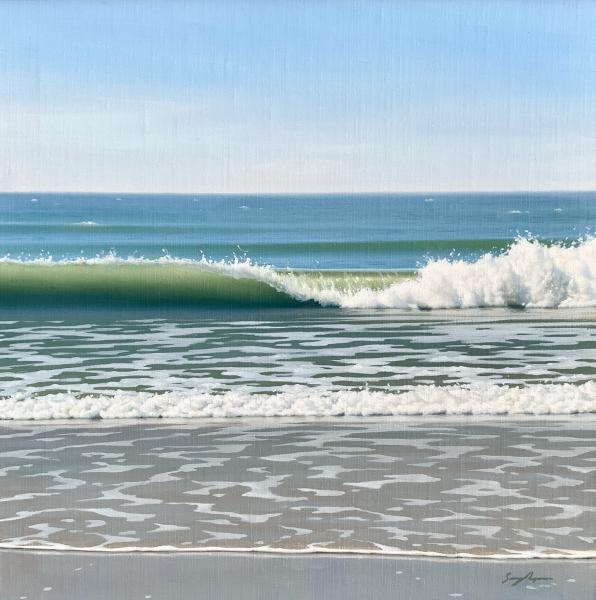 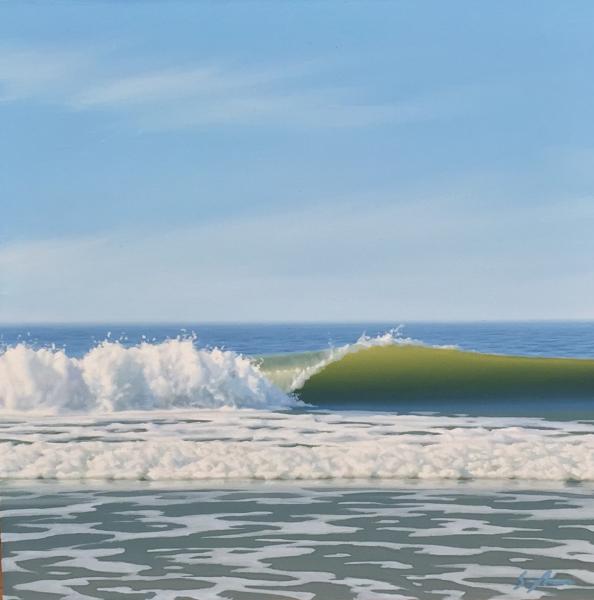 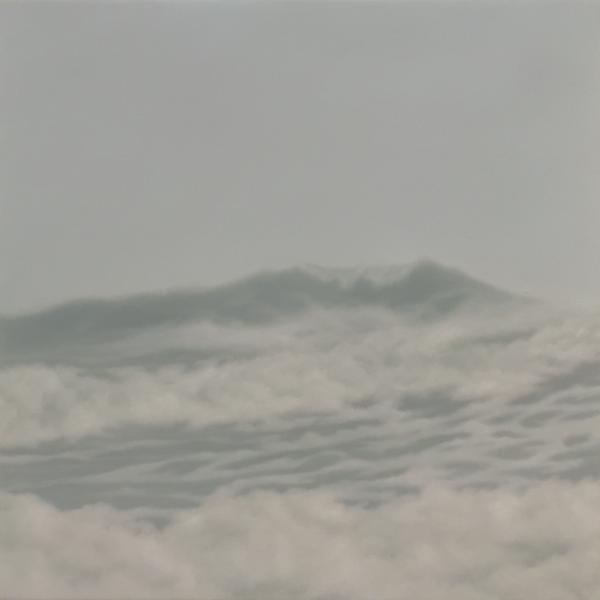 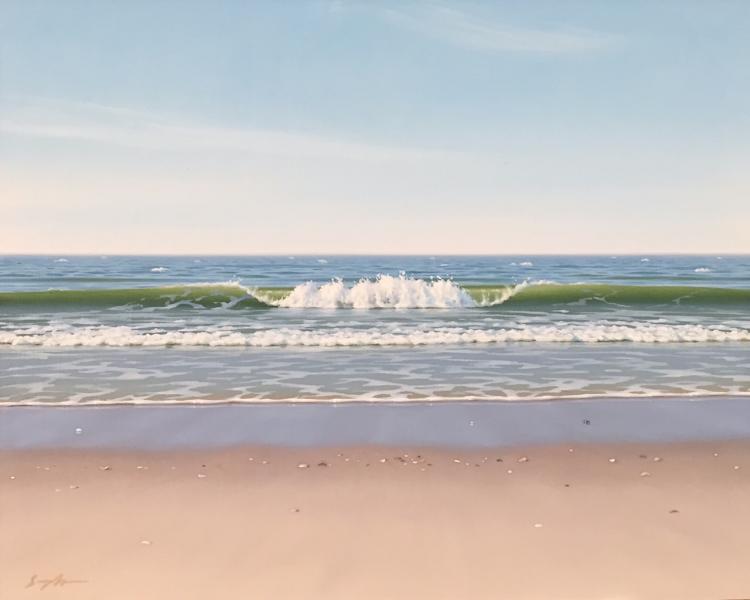 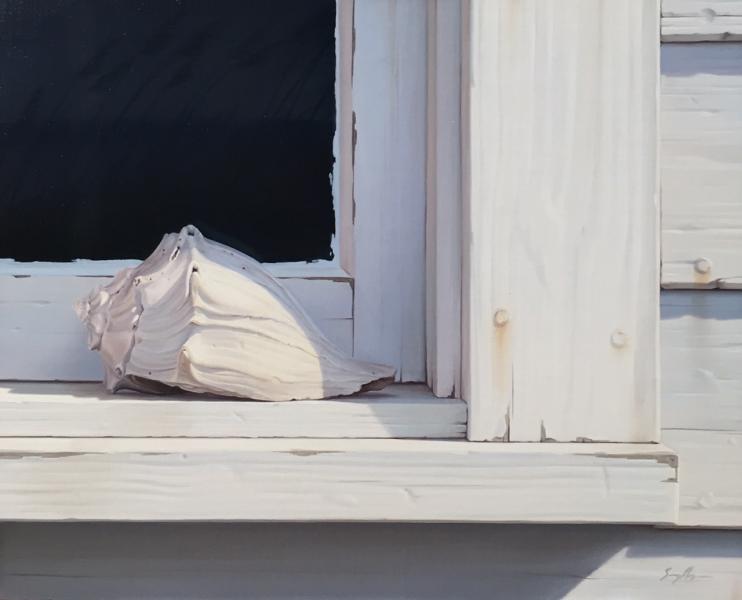 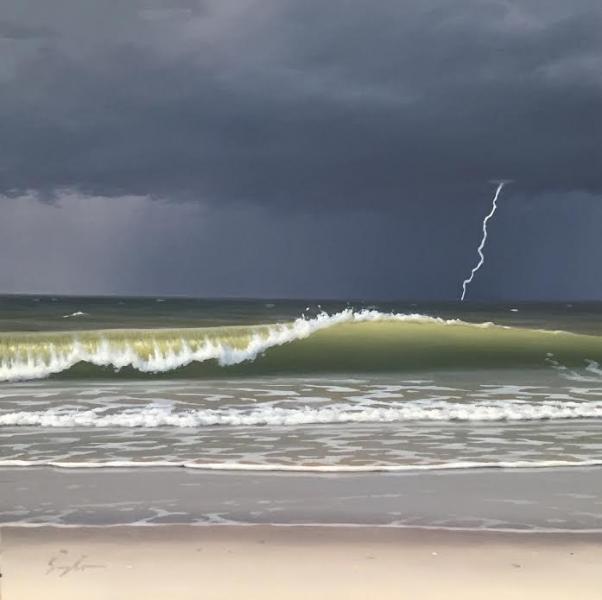 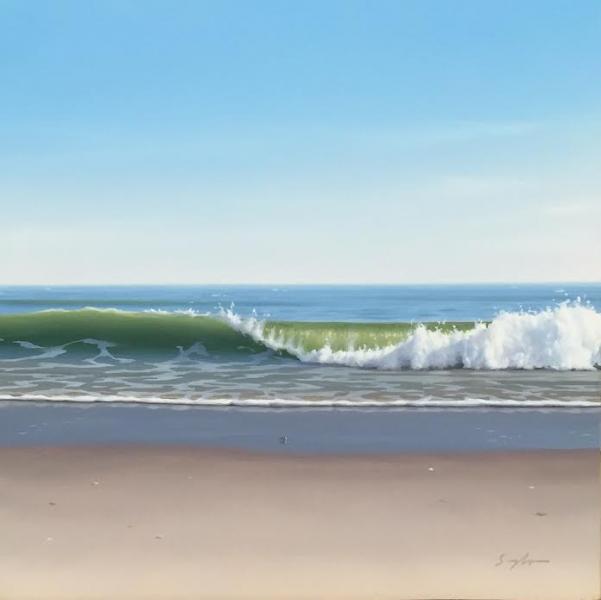 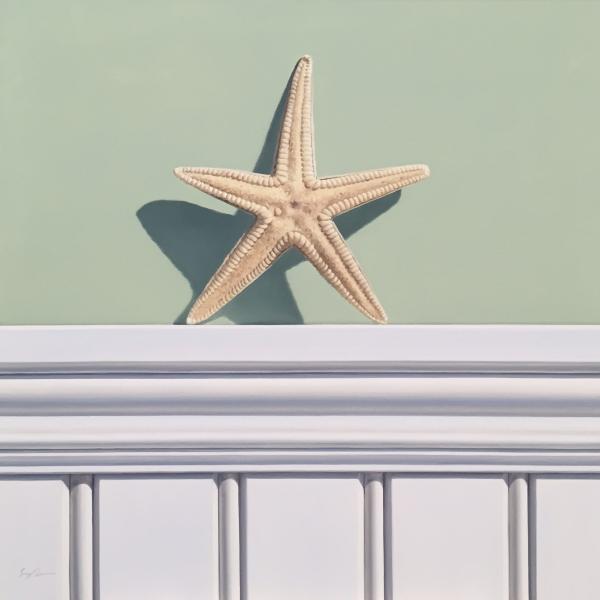 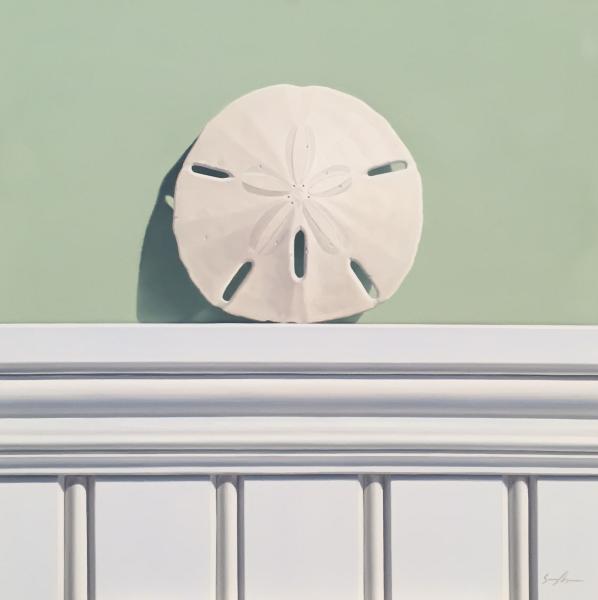 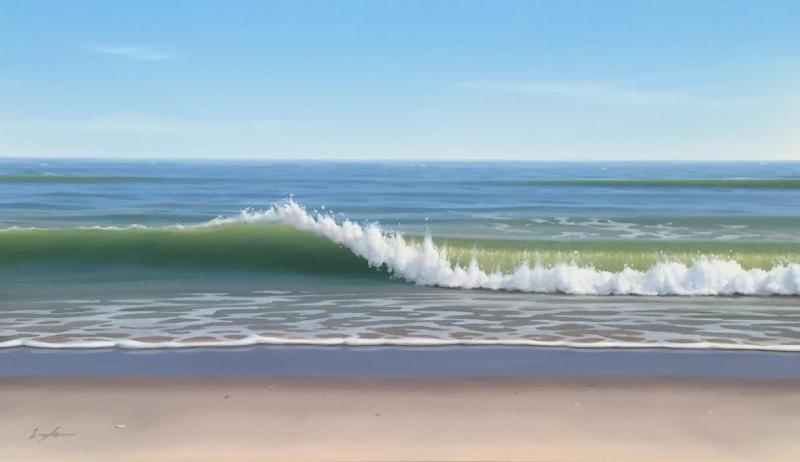 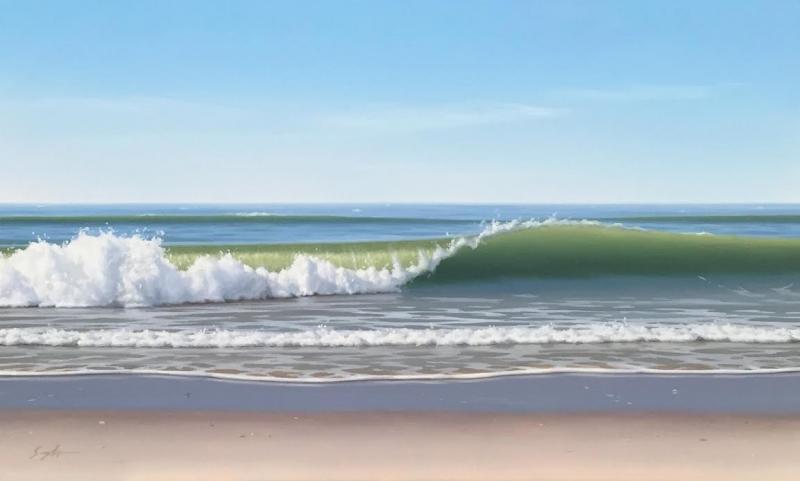 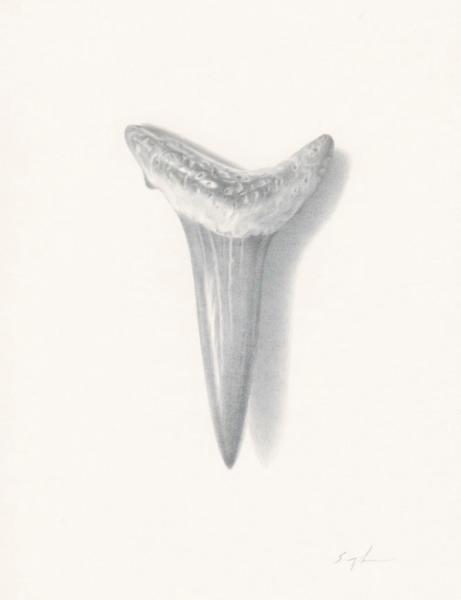 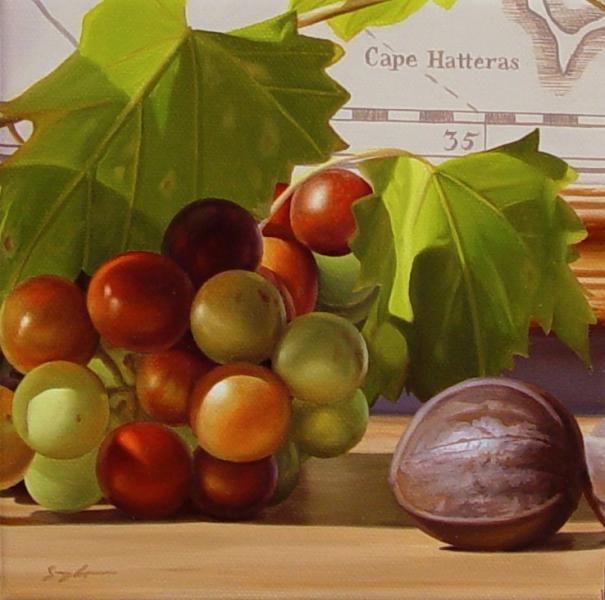 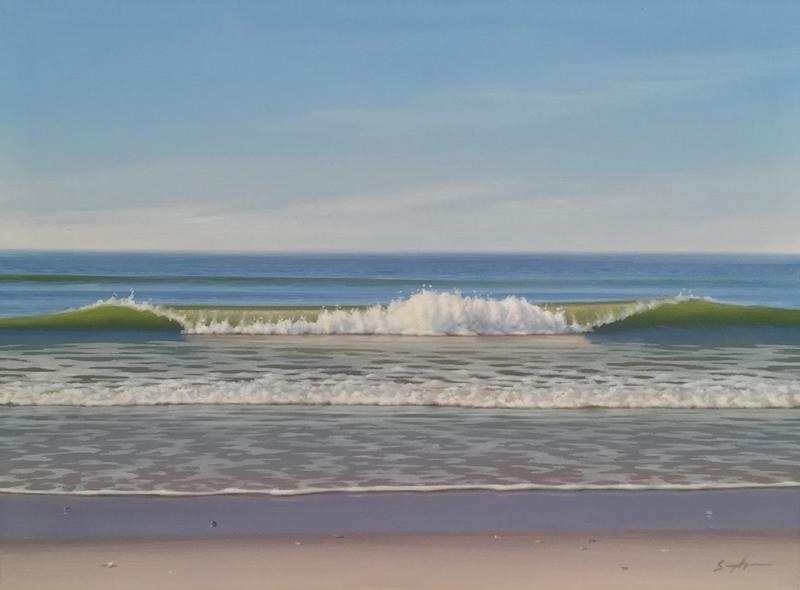 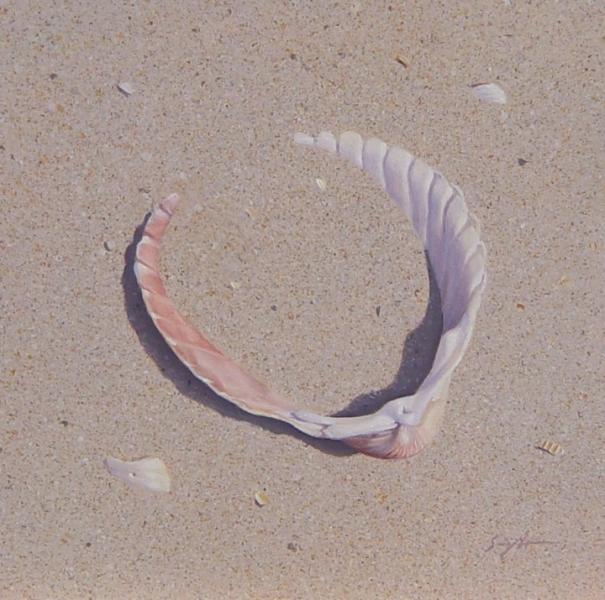 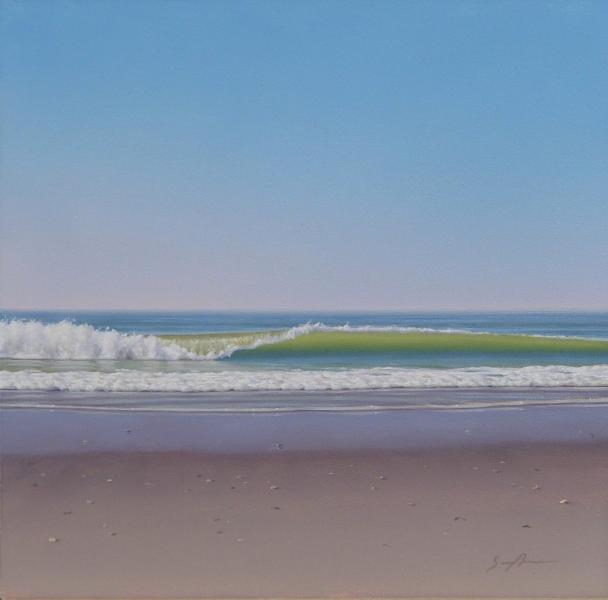 North Carolina native Jack Saylor received a degree in art from Barton College in Wilson, North Carolina. Upon graduating he moved to Spain then Italy where he began his pursuits as an artist while also working as a product designer for Sarreid, Ltd., a U.S. based home furnishings importer. Over the next 10 years Jack would travel back and forth between the U.S. and Europe working side by side with artists and artisans in their centuries old studios and workshops throughout Spain and Italy. During this time Jack became very knowledgeable in old world studio practices involving numerous art forms and materials utilized in the creation of the products he was designing particularly in Florence Italy while at the same time continuing to further develop his painting skills. Living in Florence amongst some of the greatest art ever created afforded Jack the opportunity to study intensely the art of Western and Northern Europe particularly the Italian Renaissance and Dutch 17th Century which remain sources he draws upon today. This rich artistic environment when combined with his intense concentration on and appreciation for the objects he was designing and being created by master artisans proved a perfect breeding ground for the development of his work as a still life painter.

In the early '90's, Jack began to yearn for his own cultural heritage back in the U.S. and in 1995 he and his wife Ann, the great-great granddaughter of a sea captain, moved to the coast of their native state of North Carolina. The sea, a lifelong passion and deeply powerful source for Jack would now be his home and would provide a constant feed of inspiration that would inform his work in a way that would not be possible from a distance. Jack and his wife live in the port town of Morehead City, NC. Their home, the restored house of whaler and sea captain Josephus Willis, was floated over to the mainland from Shackleford Banks in 1899. A particular highlight for Jack came in 2007 when he worked with the State of North Carolina to create a large still life painting depicting artifacts recovered from the pirate Blackbeard's flagship "The Queen Anne's Revenge", the only painting of its kind ever created.

The artwork of Jack Saylor is extensively held in private and corporate collections throughout the country.