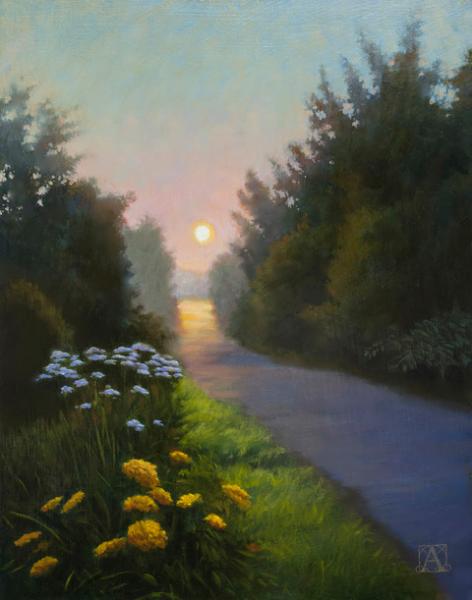 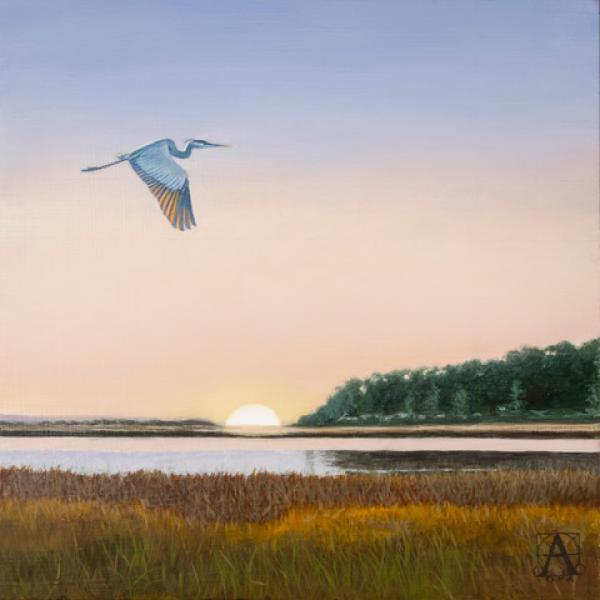 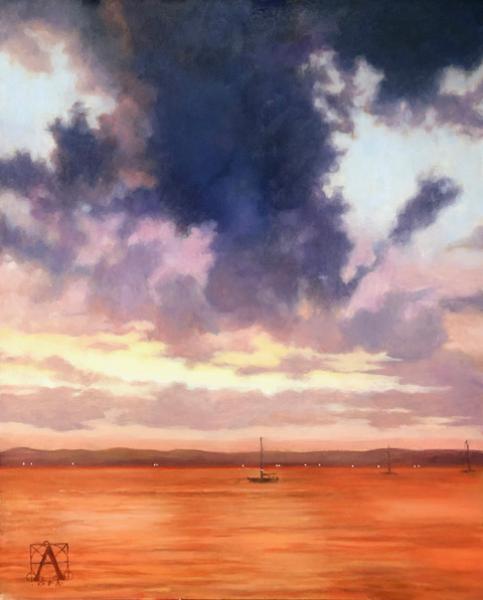 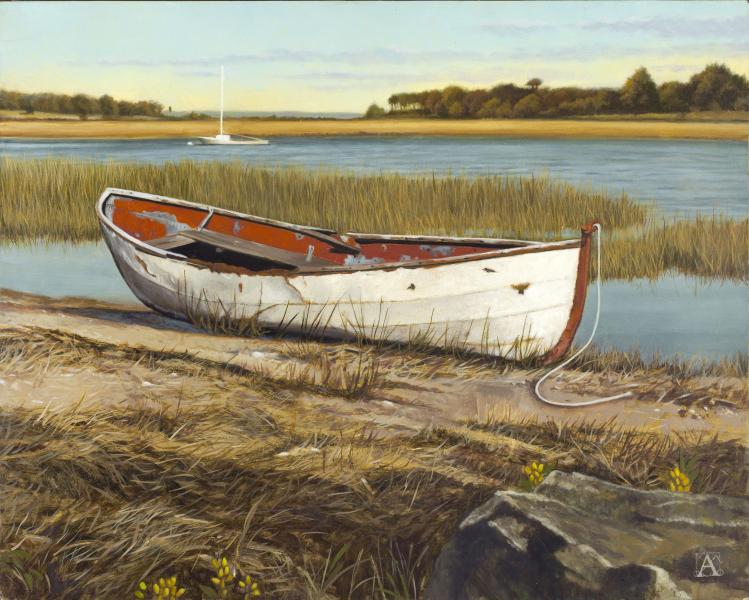 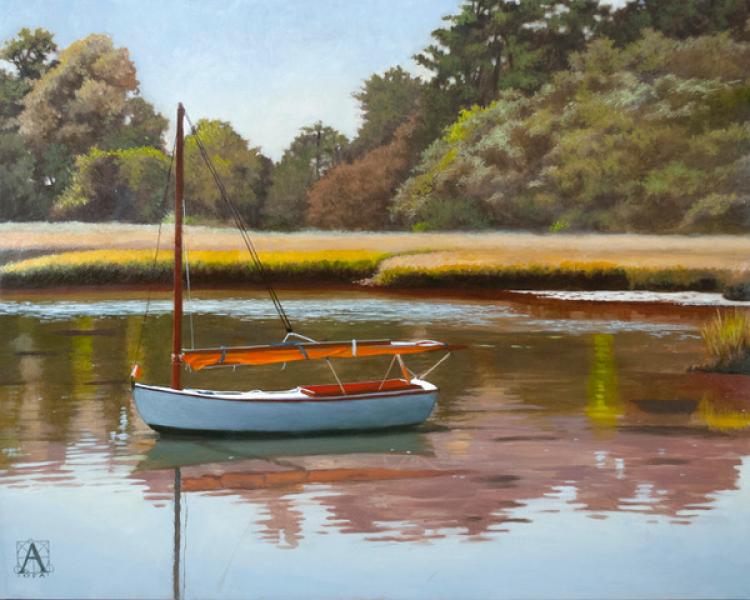 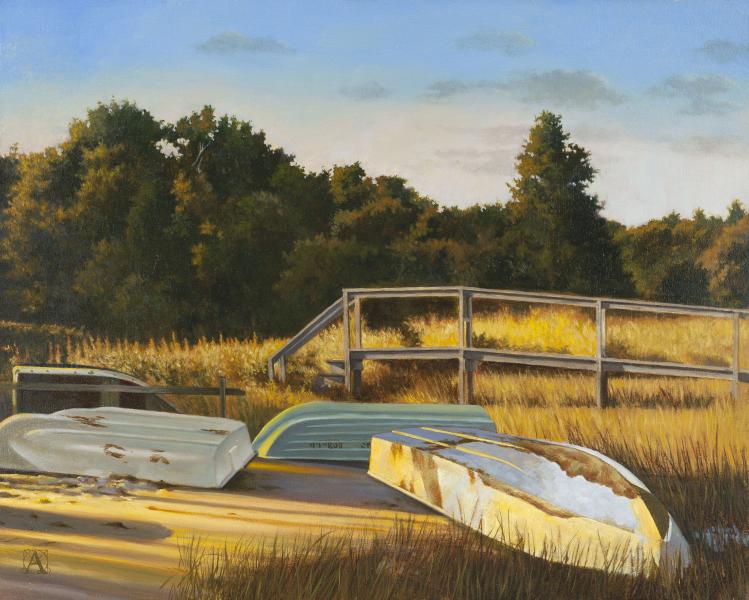 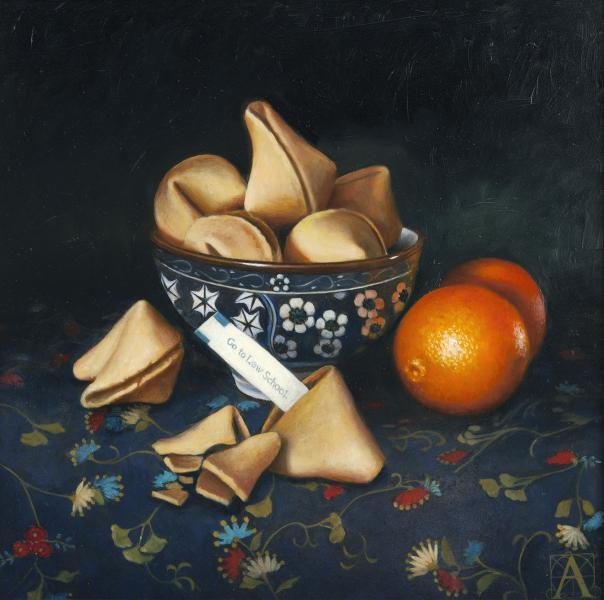 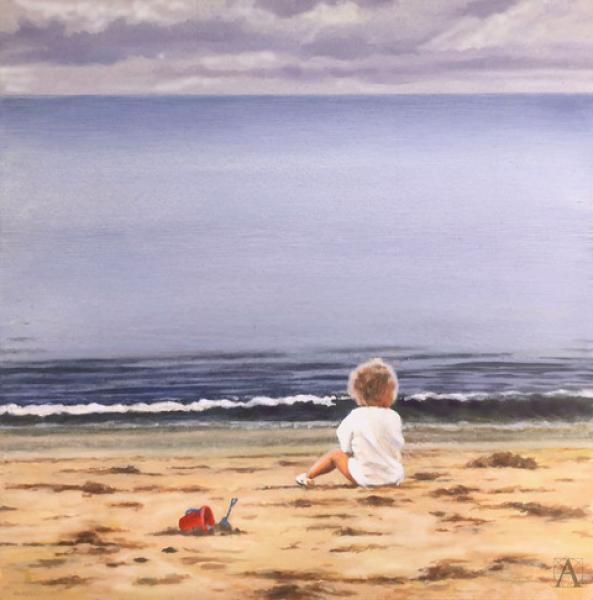 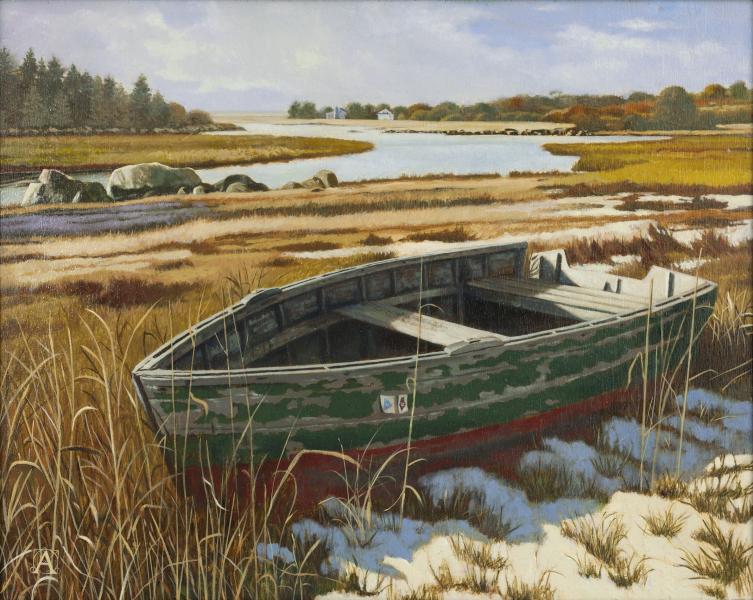 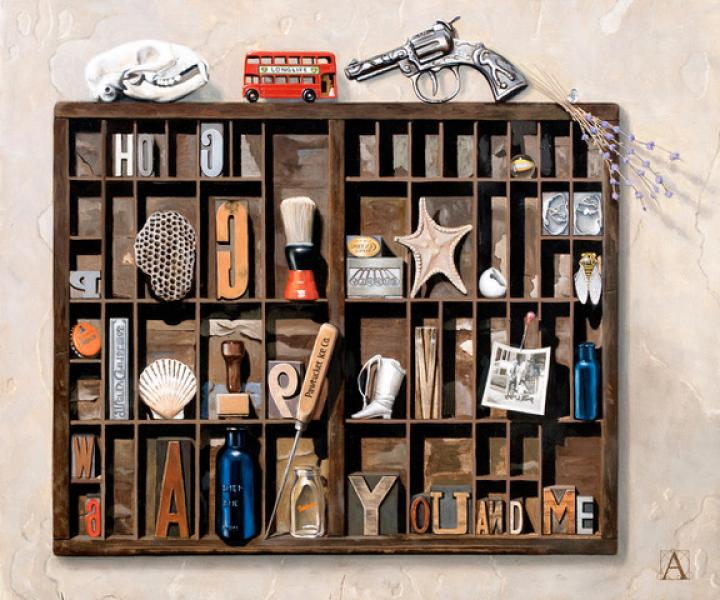 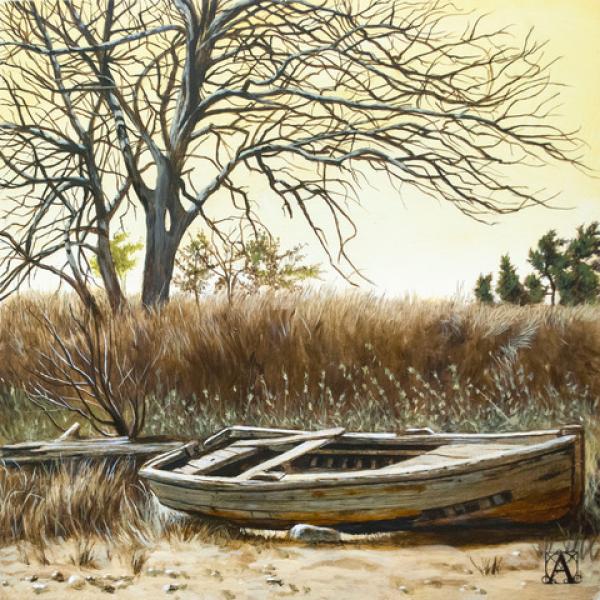 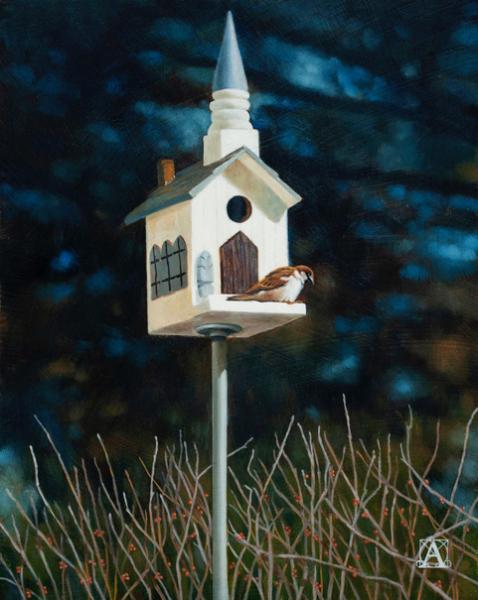 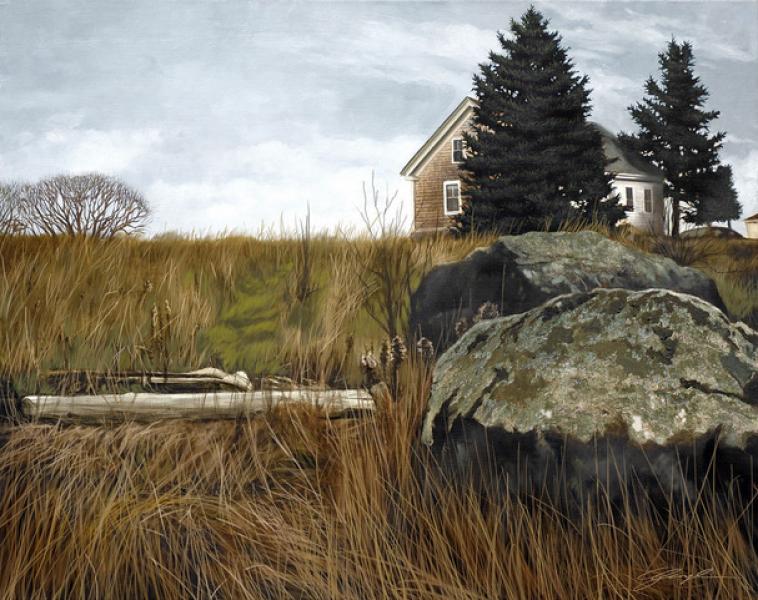 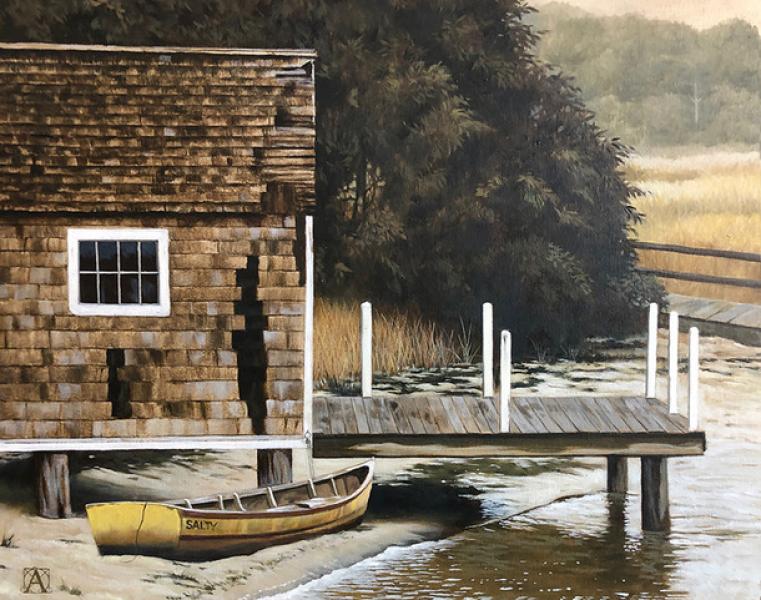 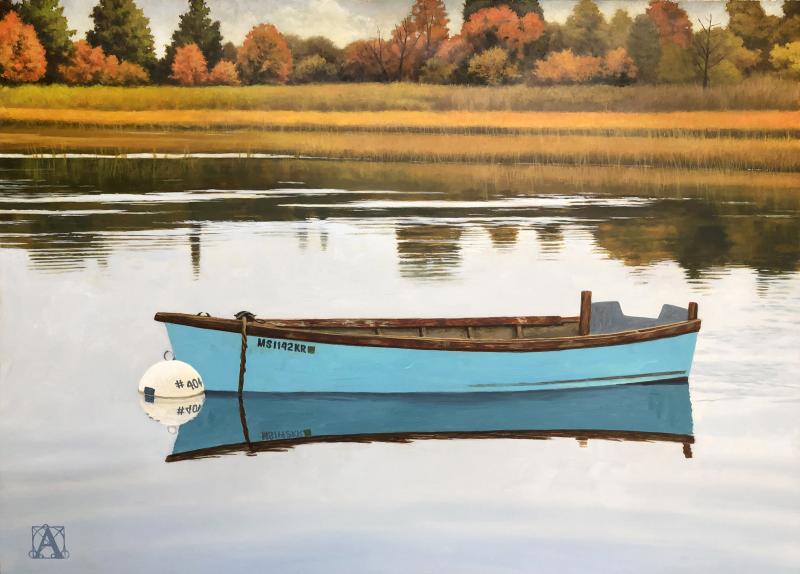 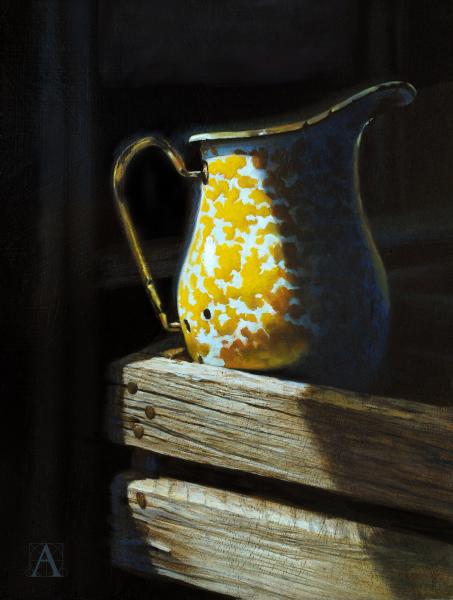 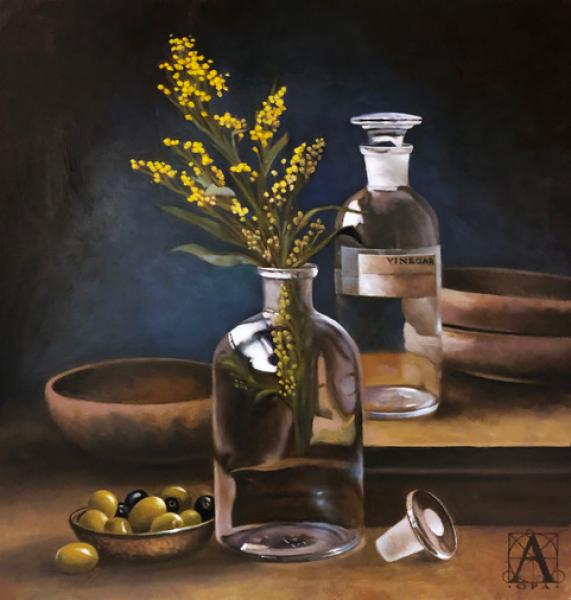 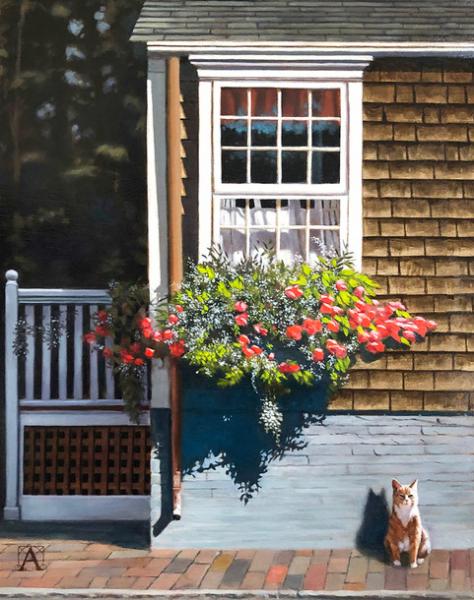 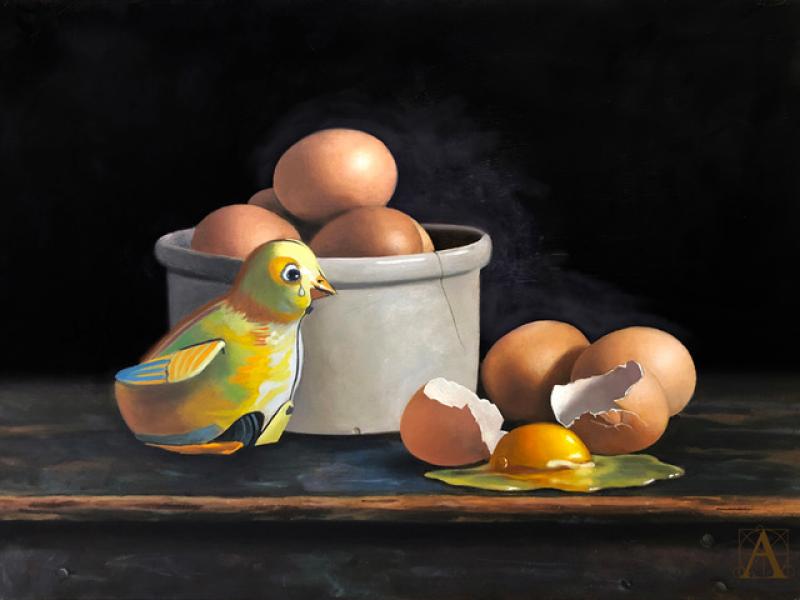 As with most artistic people, George Angelini started drawing at an early age, trying to faithfully record his surroundings whether that meant a landscape, a ‘57 Chevy or his family members. His parents encouraged his interest, buying him endless collections of pencils, crayons, erasers and reams of paper.

However, Mr. Angelini started formal training in art later in life taking his first art class as a senior in high school. He impressed his teacher with his first pencil drawing and earned accolades for his ability to draw within a solid composition.

Having his eye on a medical career, Mr. Angelini applied and entered New York University to study in that direction. Art was calling him, however and to his parents’ chagrin, he applied and was accepted to The Cooper Union taking extensive drawing, print making and sculpture courses.

Earning a BFA, he worked as a successful illustrator for nearly thirty years and has retired from that to begin painting full time. He is also entering and getting accepted into national shows.

His current work has brought him full circle to why he loved art in the first place. That is trying to evoke a mood with his realism in a solid composition. To try to let the viewer experience the same emotion that made him want to paint a certain scene or portrait.

True happiness, Mr. Angelini believes, comes from following the path that was meant for one to follow in this life and he believes that, after many years, he is finally back on that path.

2017 - Recognized as an Oil Painters of America Signature Artist

2016 - Recognized as a NOAPS Signature Artist