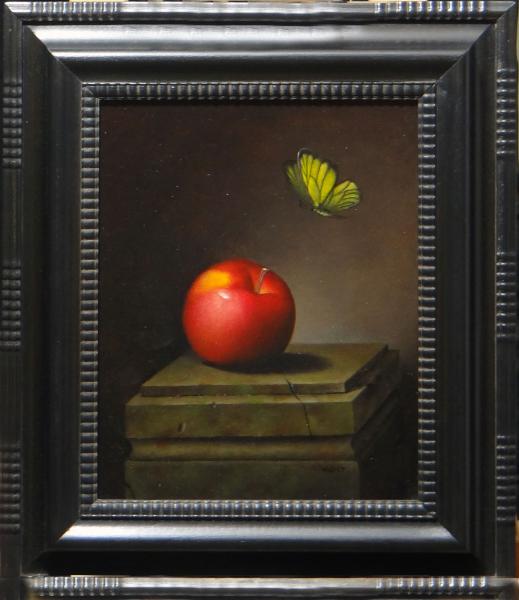 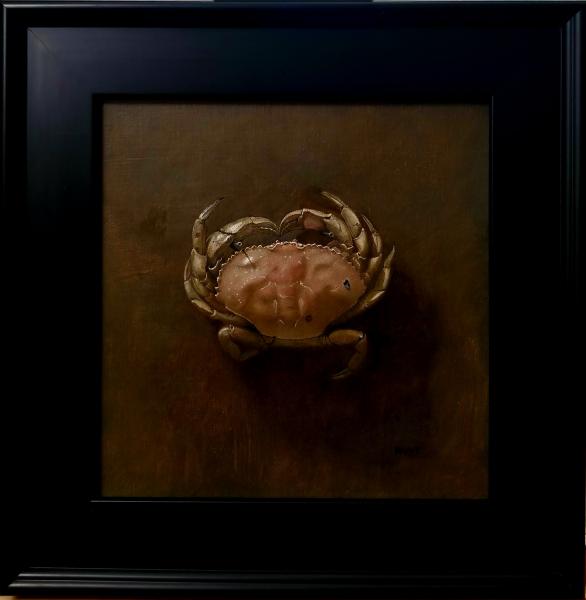 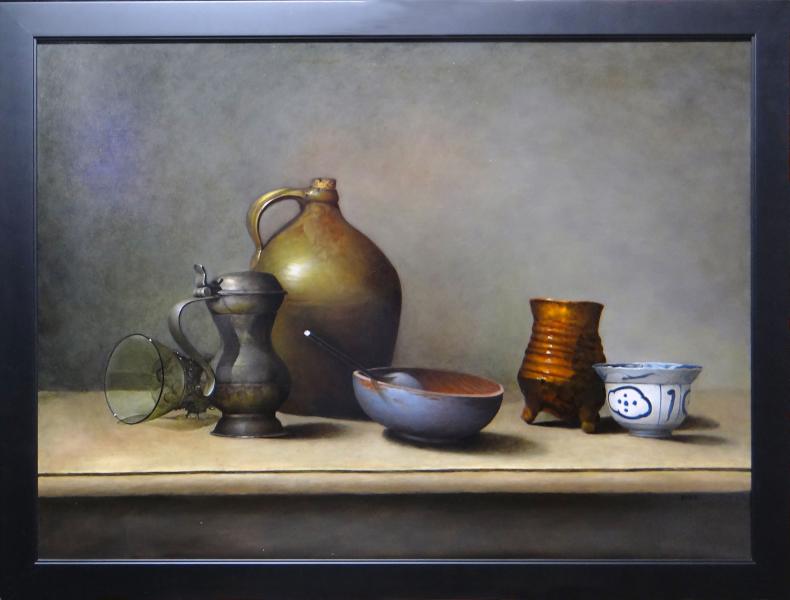 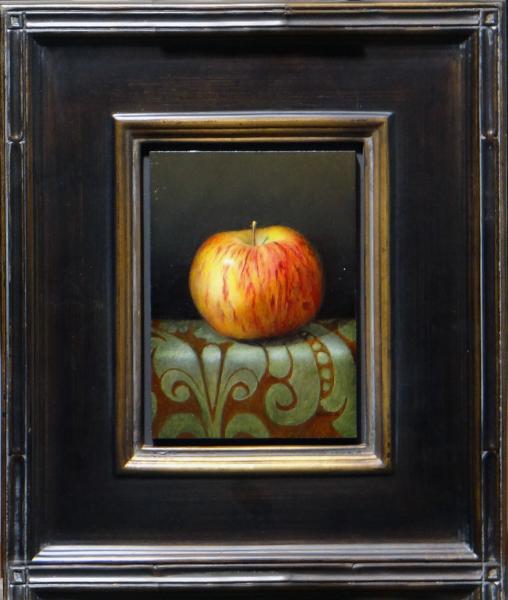 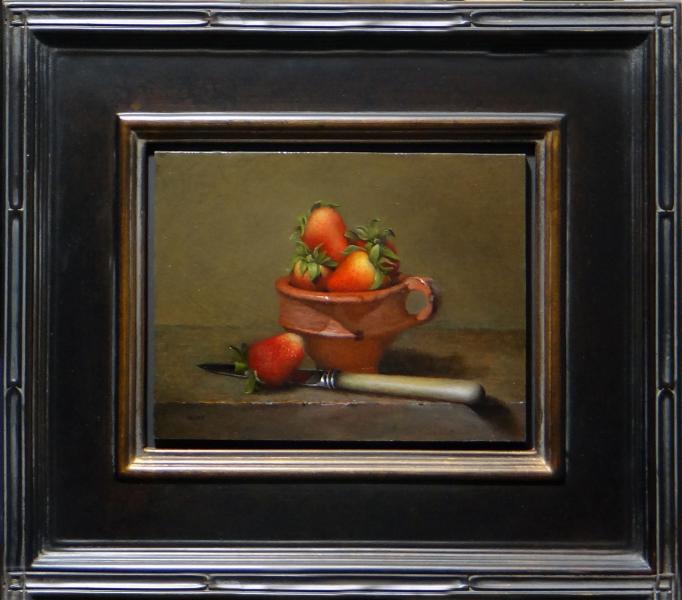 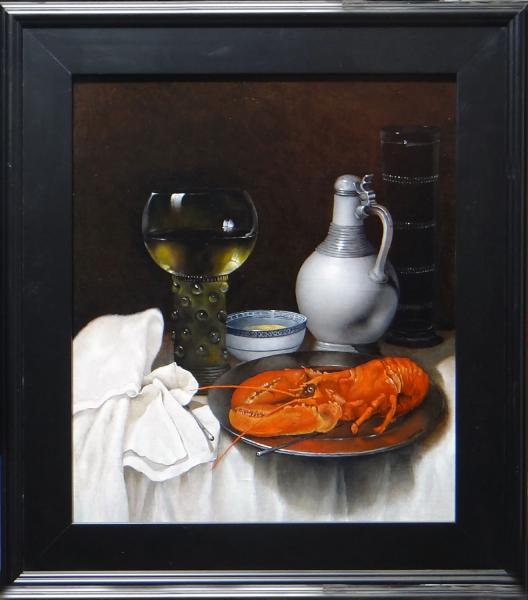 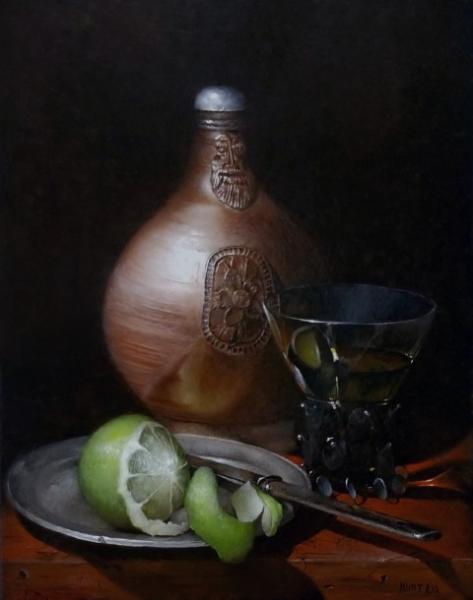 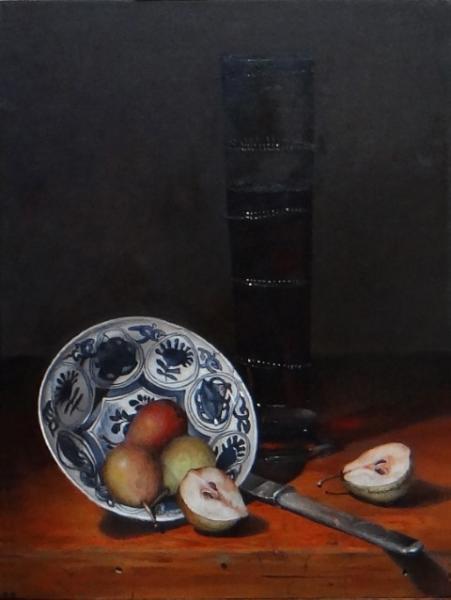 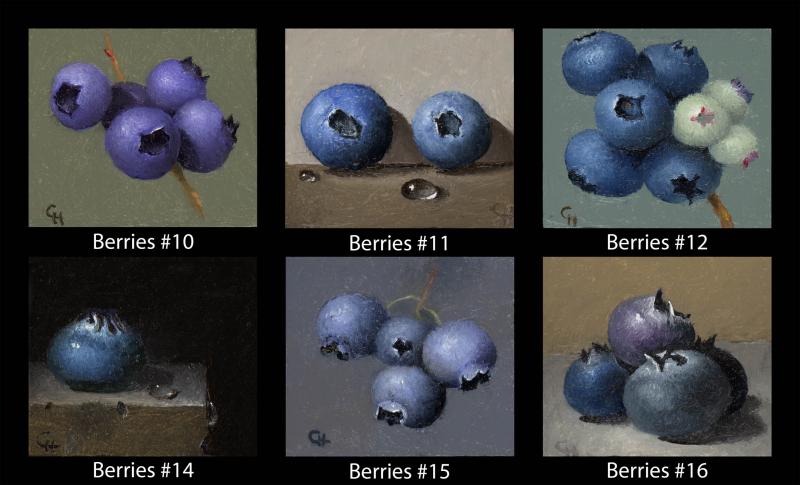 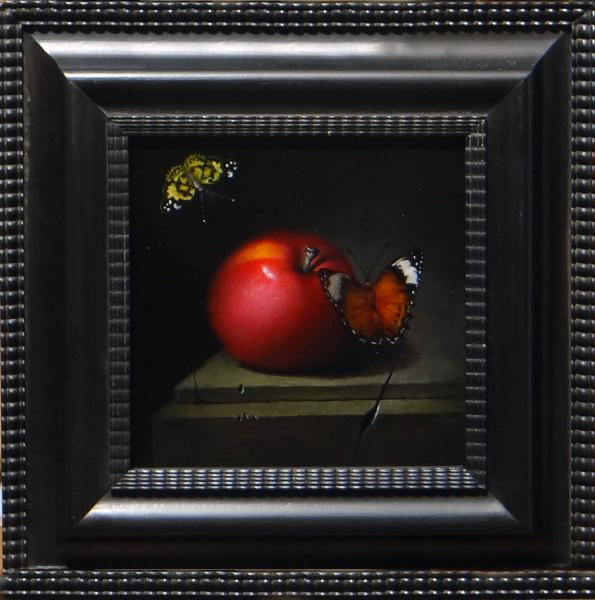 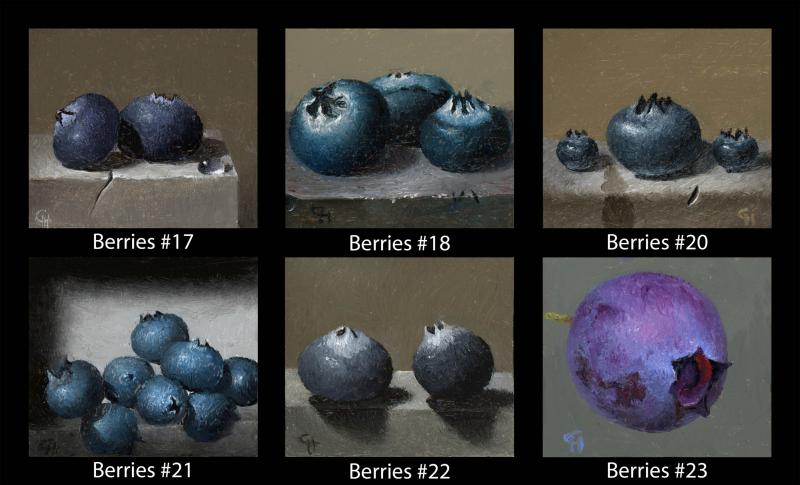 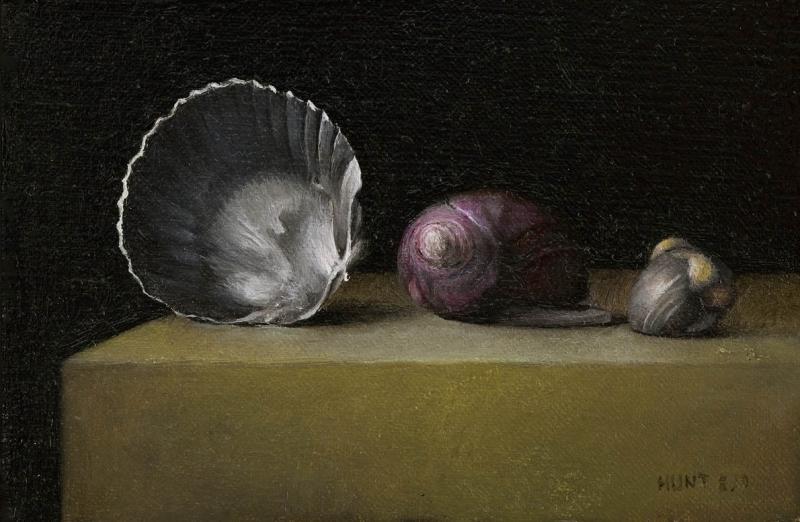 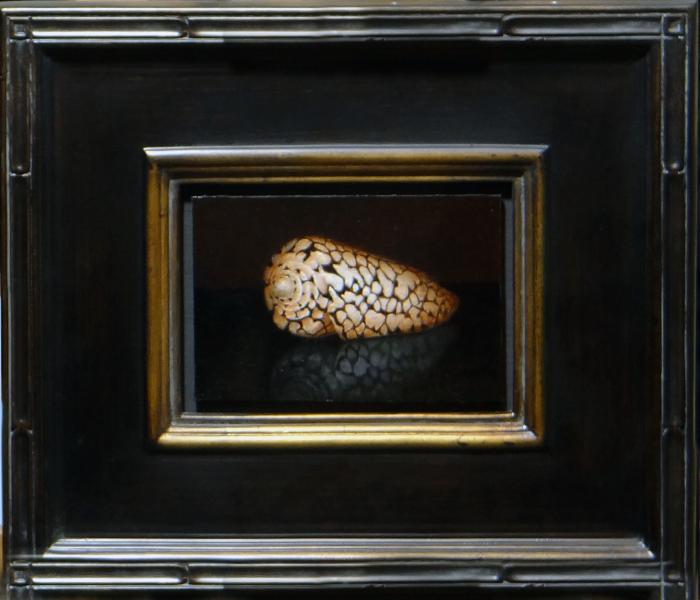 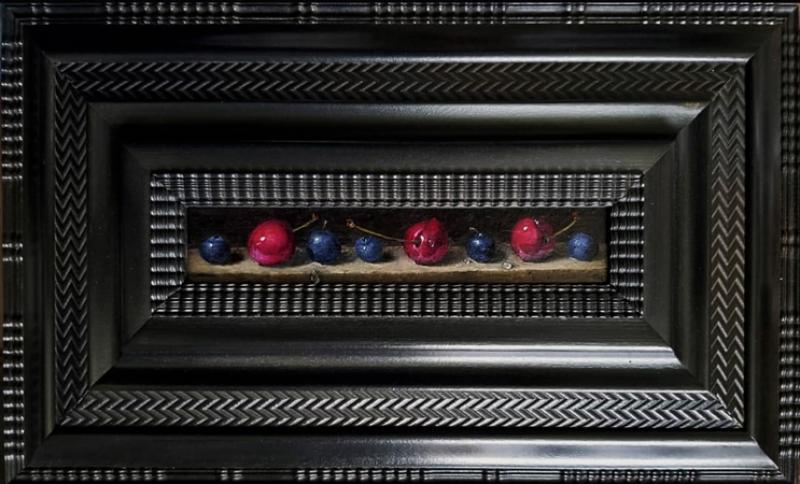 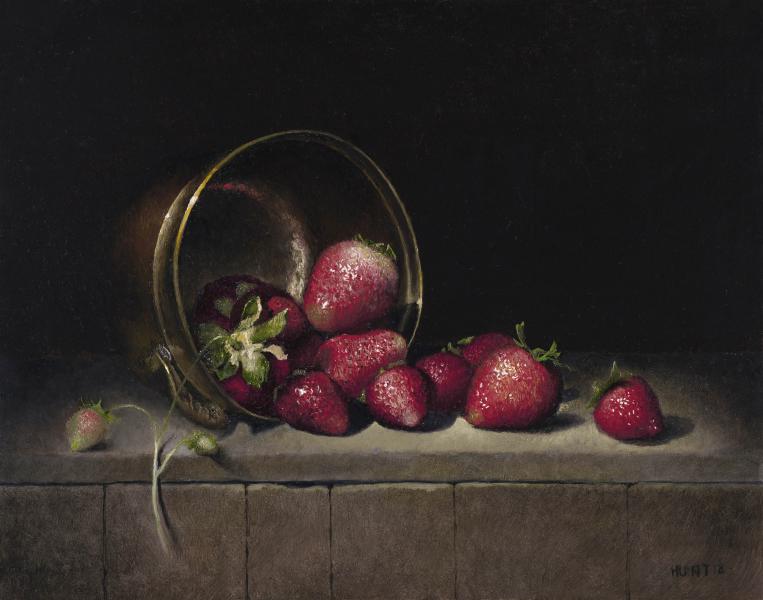 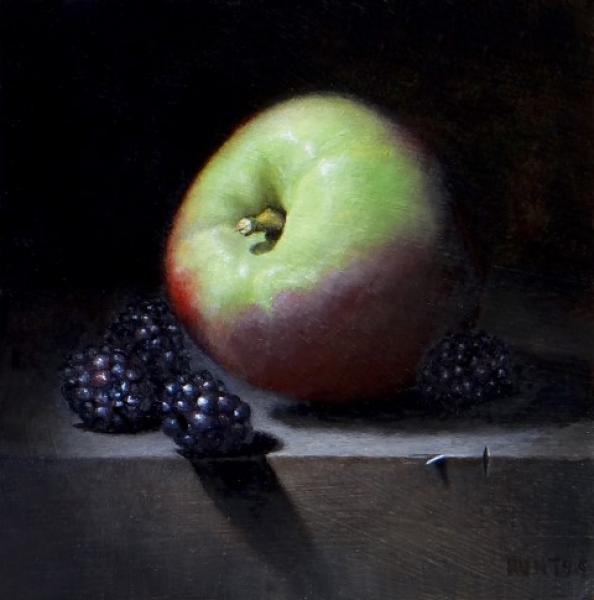 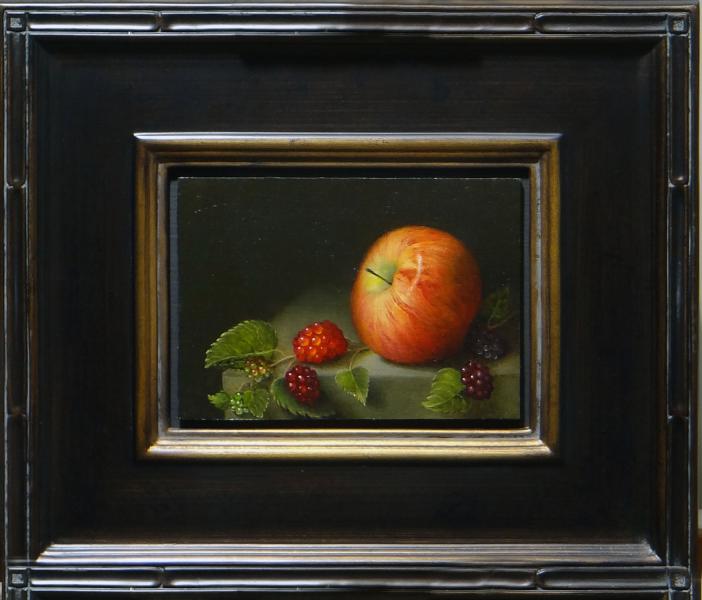 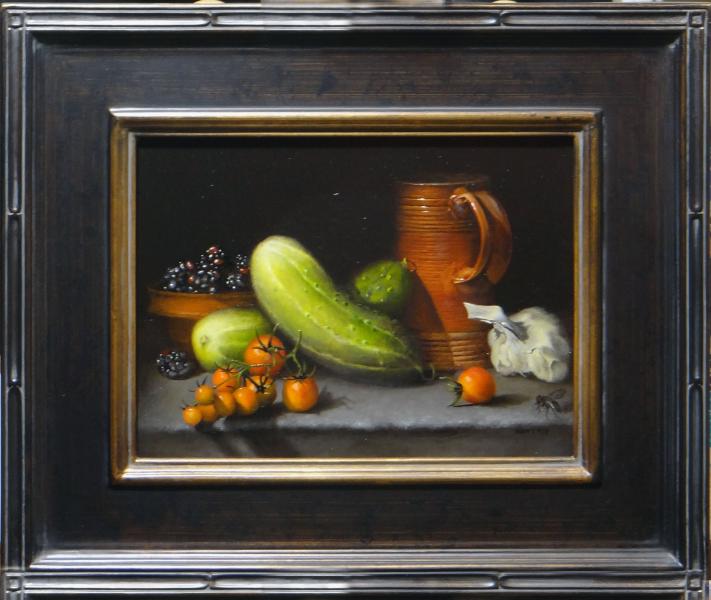 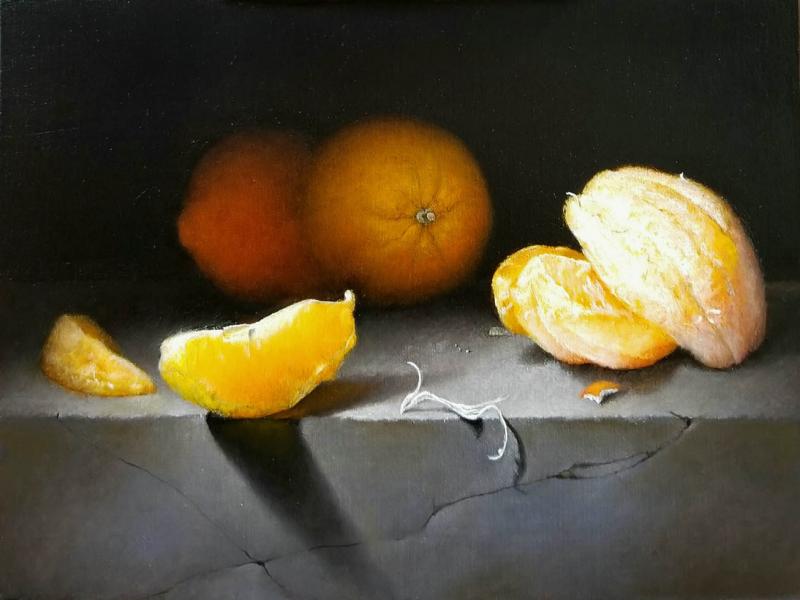 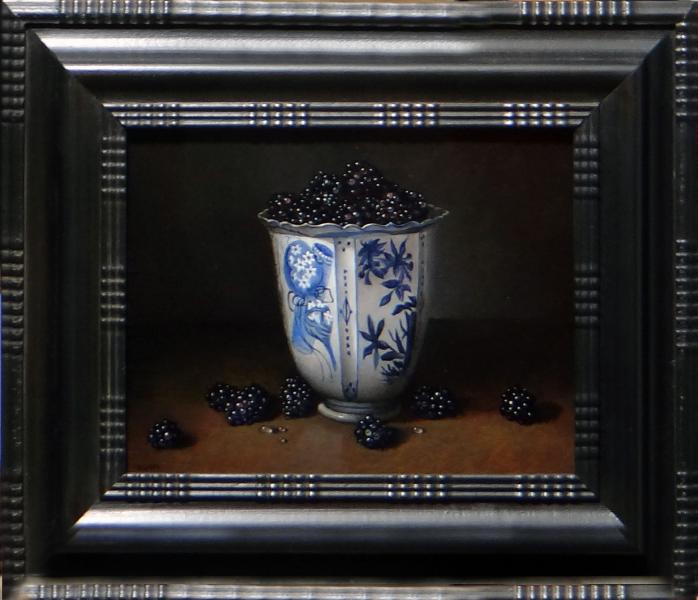 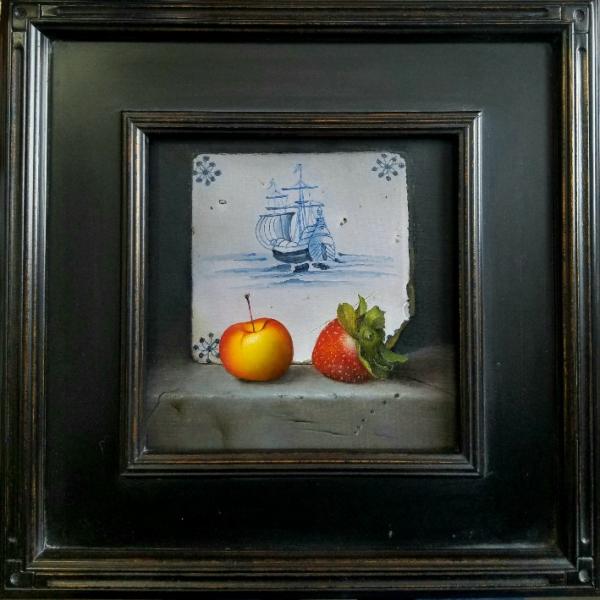 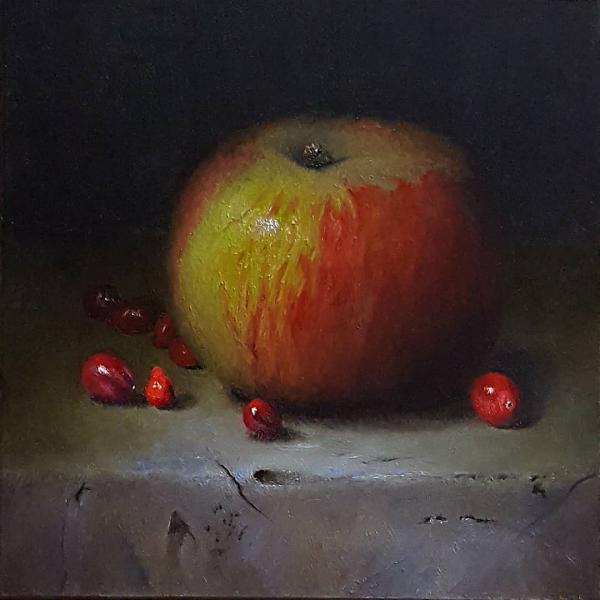 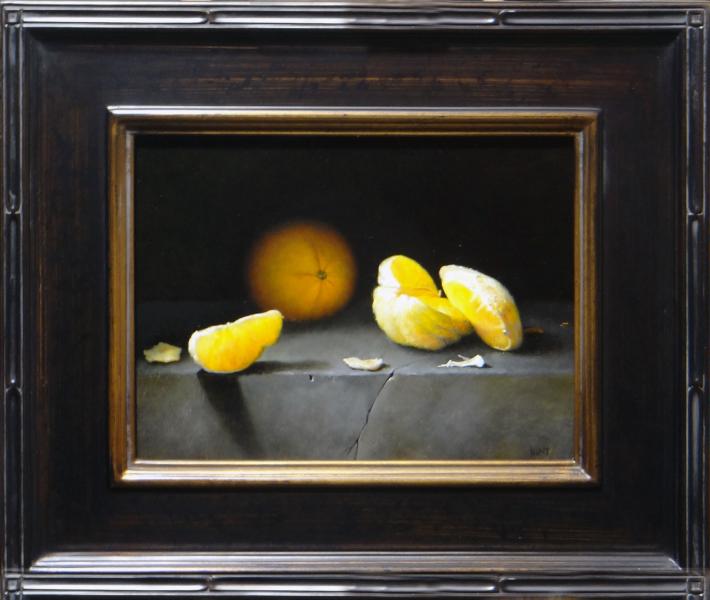 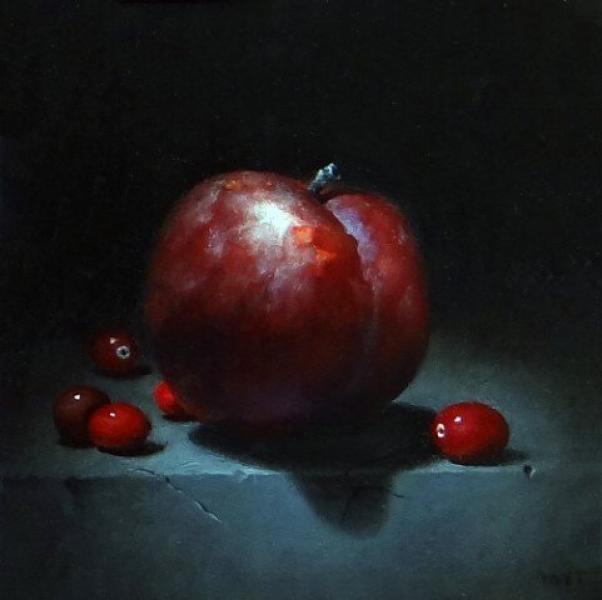 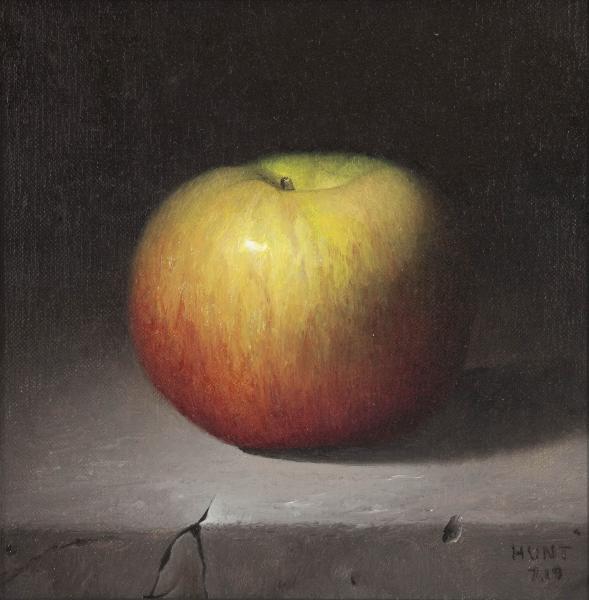 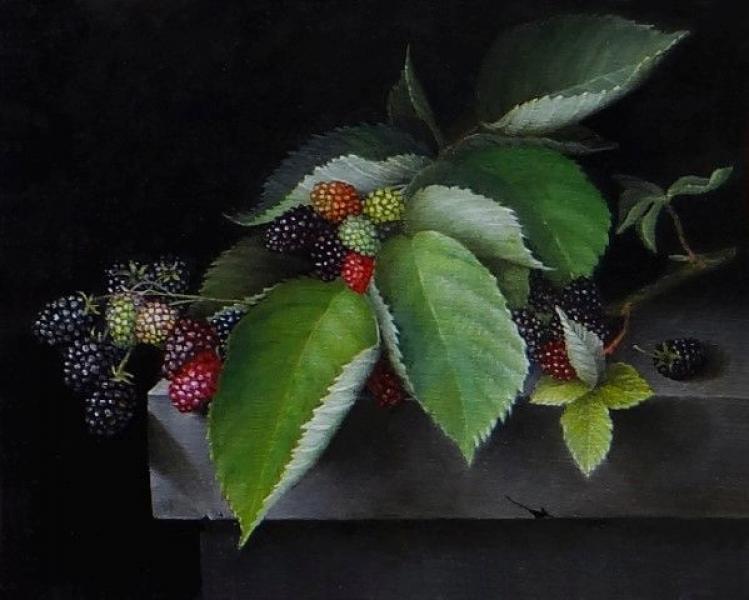 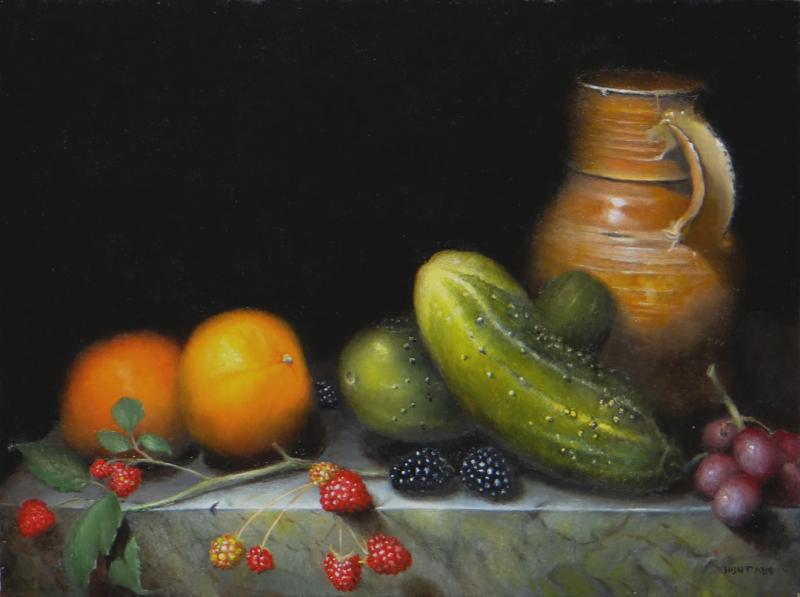 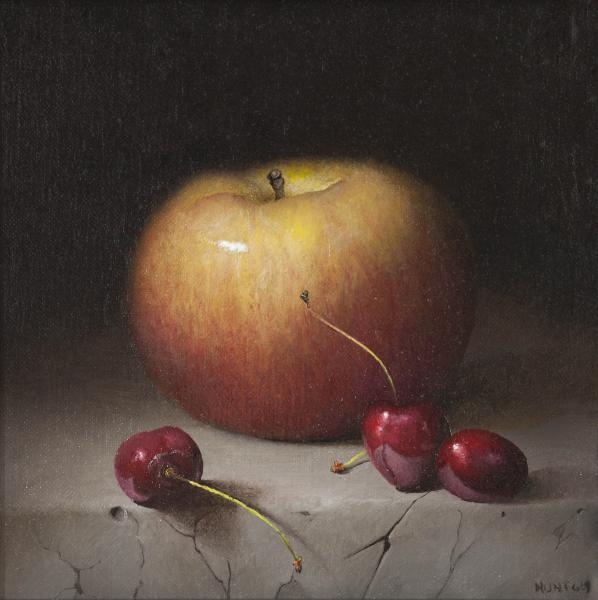 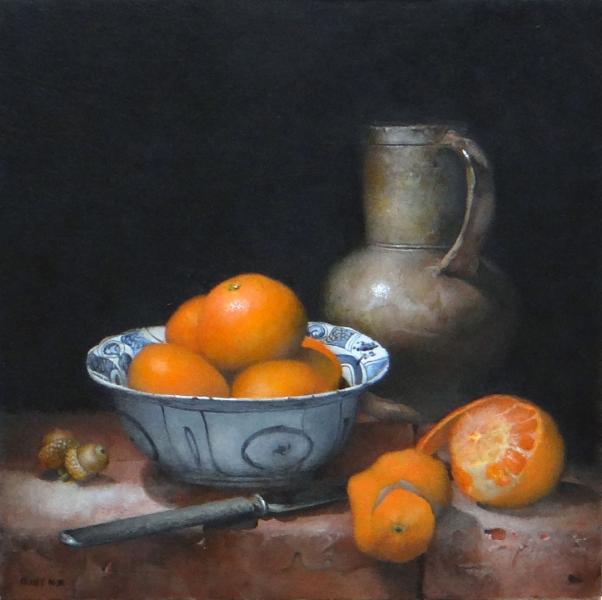 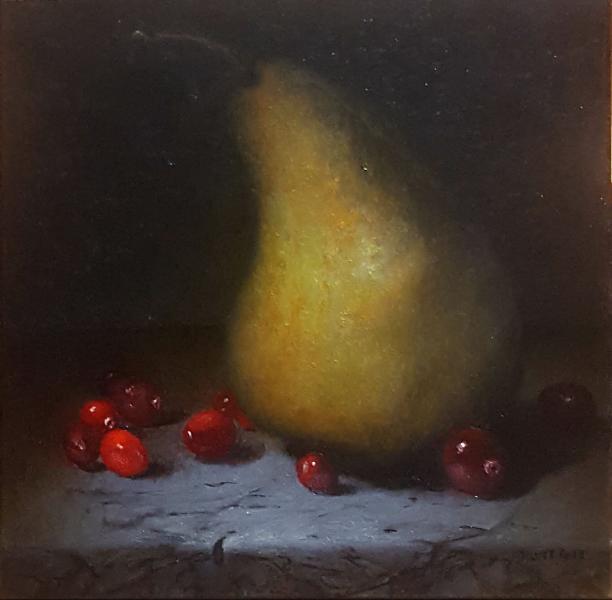 1973-1976  Cliff attended the School of the Worcester Art Museum, Worcester, MA where he was introduced to modern art, traditional painting techniques, design and color theory.

1977 through February 2014  he worked construction, helped to build a riding facility with his wife called Holiday Acres Equestrian Center in Rutland, Massachusetts, and raised a family of 8 children.

2014 February  - After 38 years, he returned and devoted himself to oil painting full time as a professional artist, working in the traditional manner of painting with oil colors on a daily basis. His focus was primarily still life painting which was heavily influenced by the Netherlandish painters of the Dutch Golden Age during the 17th century.