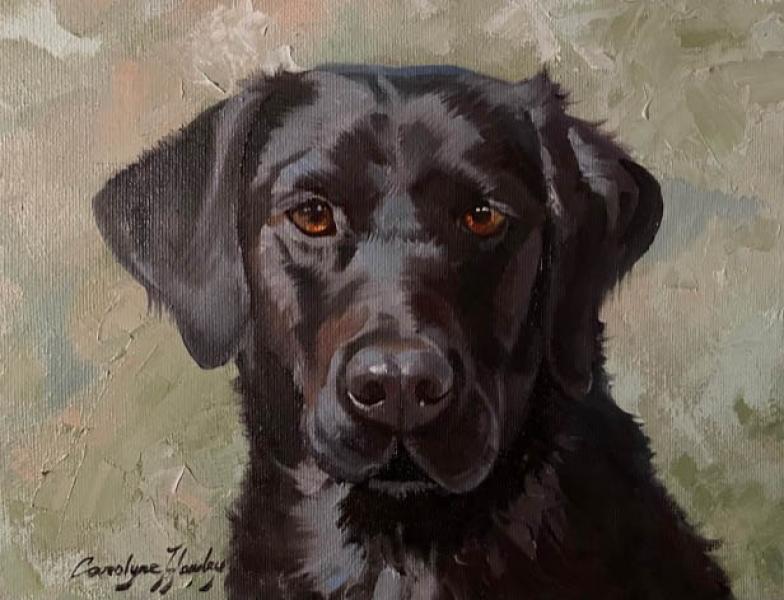 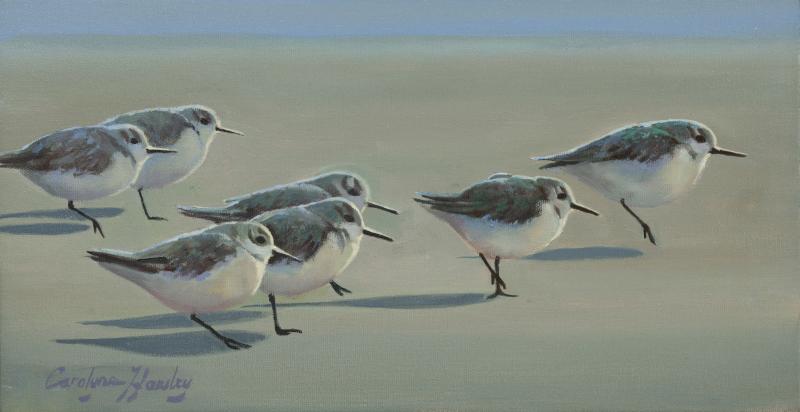 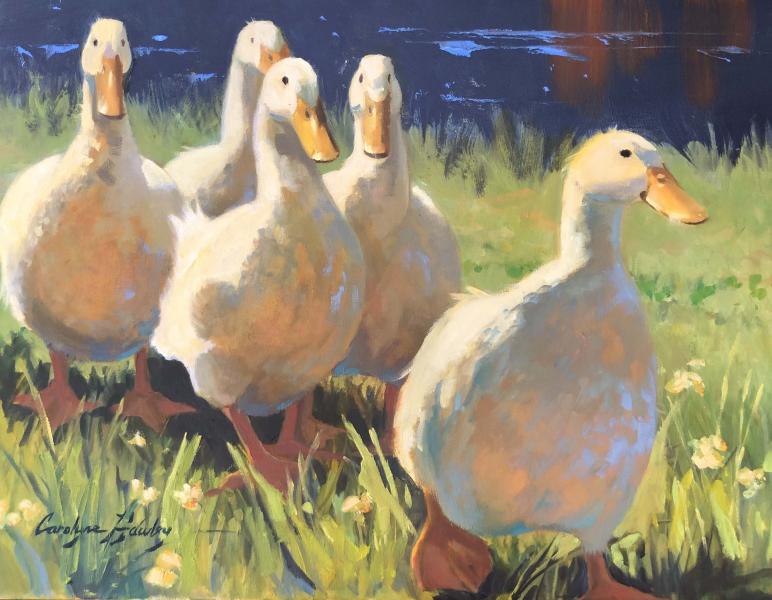 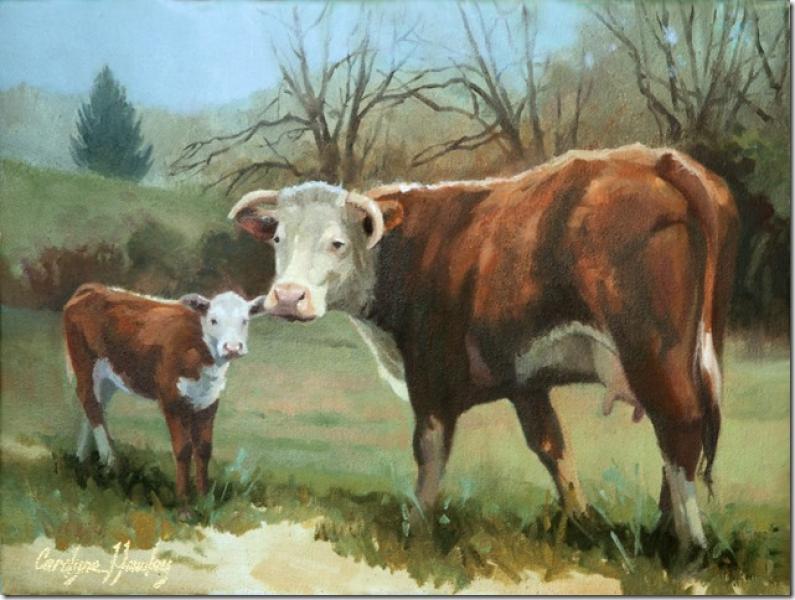 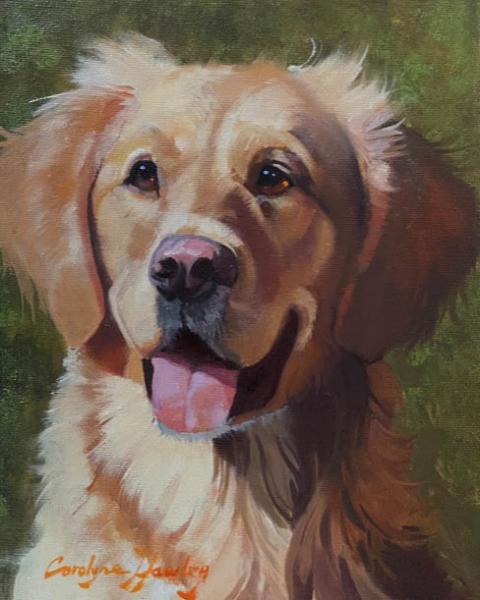 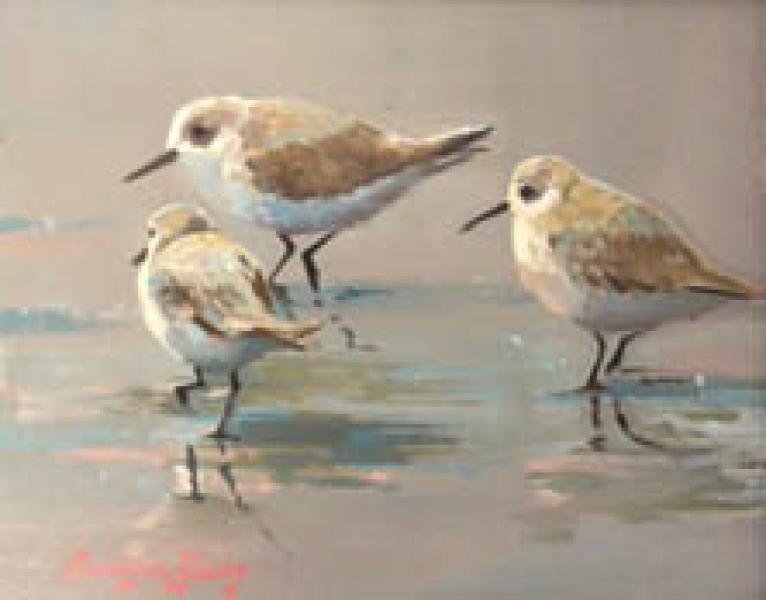 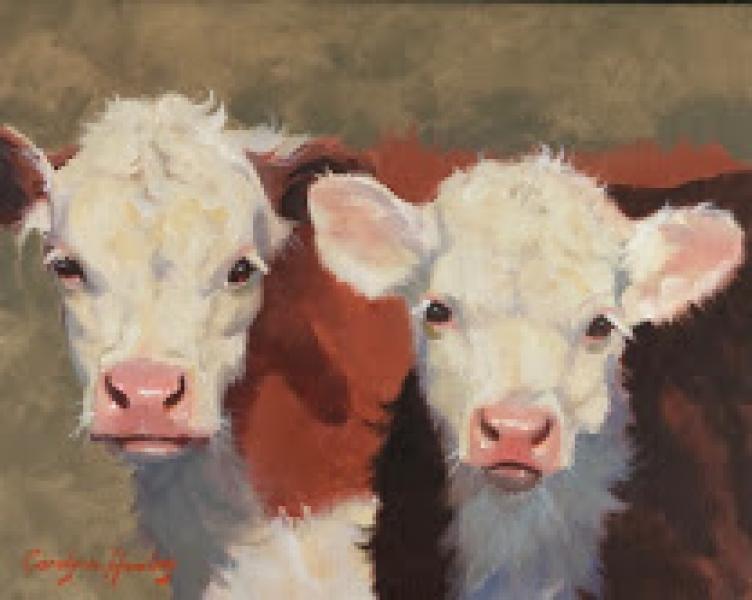 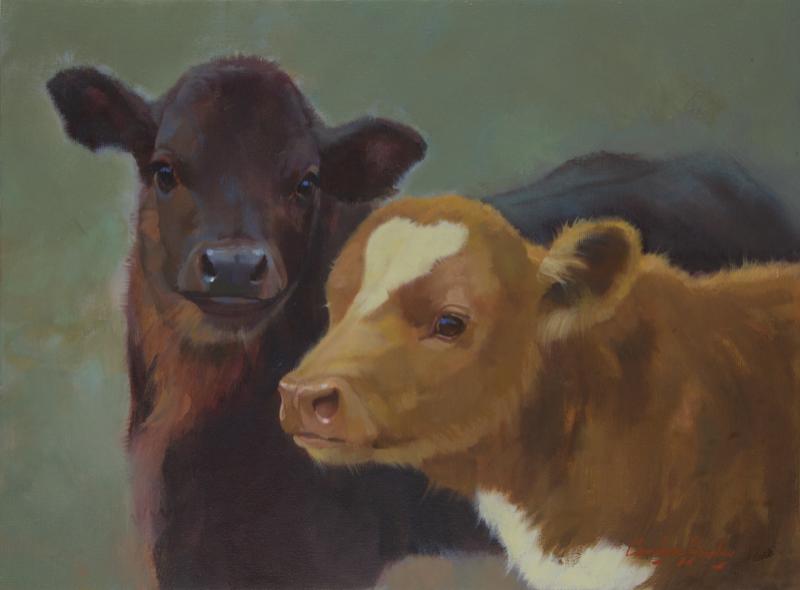 Carolyne Hawley was born in Chicago into a family of professional artists. As a child, she was raised in a rural farm setting, which became an education with God, nature and the animals all rolled up into one.... something that could not be taught in a classroom.

She was mentored by and studied with the legendary western artists Burt Procter and Emily Touraine in the early 1970's, as well as artists Neil Boyle, Donald Puttman and Martha Saudek.  Carolyne has spent most of her adult life in the Southern California desert, painting an acclaimed collection of western influenced art, including the powerful interpretations of horses for which she is known.

Carolyne's desire is to bring to her viewers an experience in high contrast value, color and technique, coupled with emotion to bring her subjects to life. Her favorite medium of choice is oil.

In addition to national representation by major publishers, Carolyne's work has been displayed in galleries and shows throughout the U.S.  During her 40 year career, she has received numerous top awards, Best of Show and special recognitions.