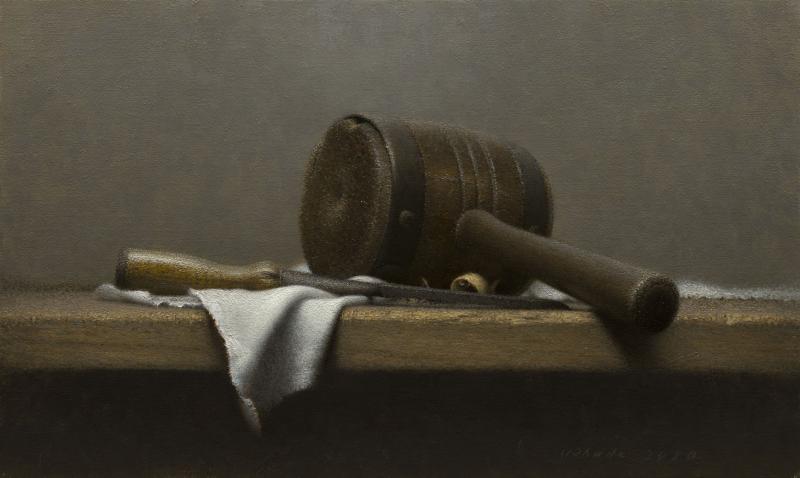 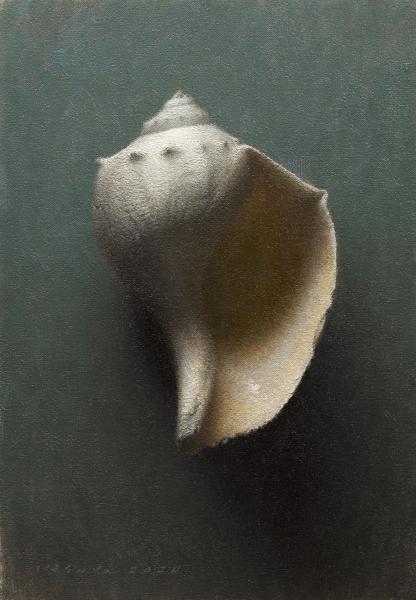 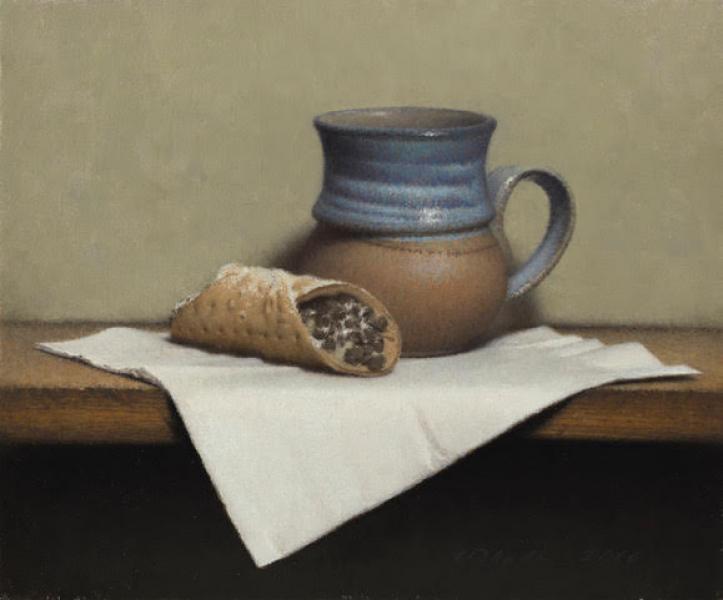 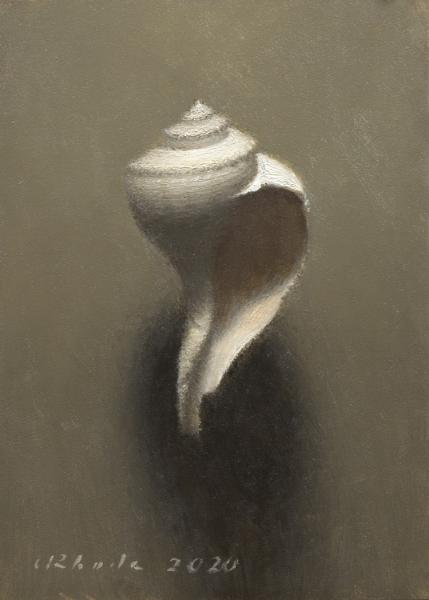 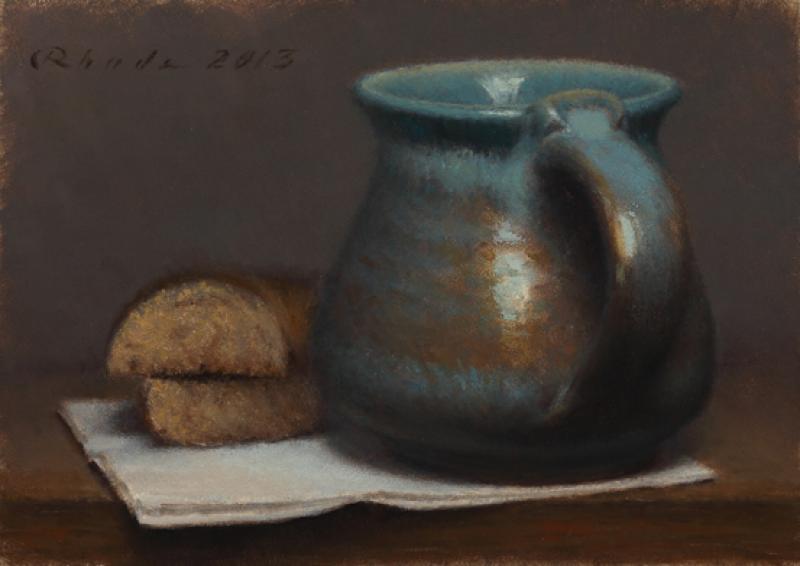 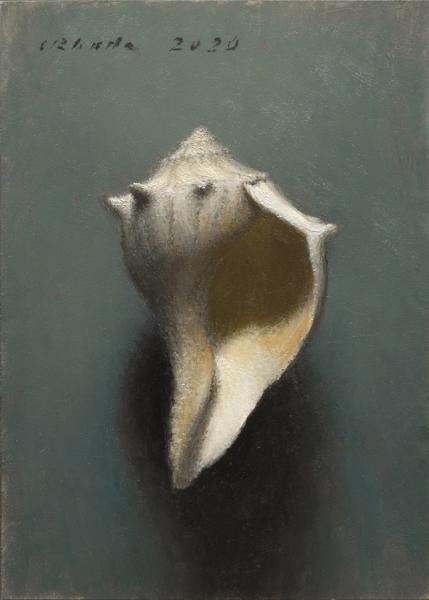 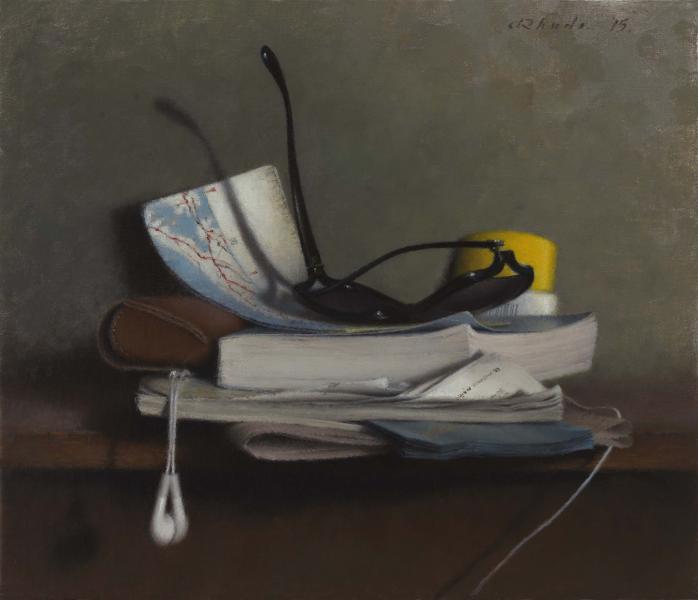 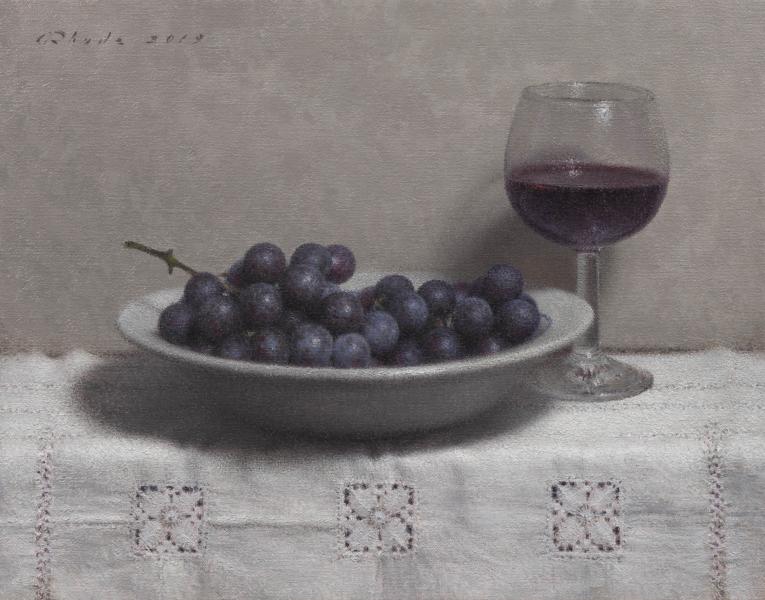 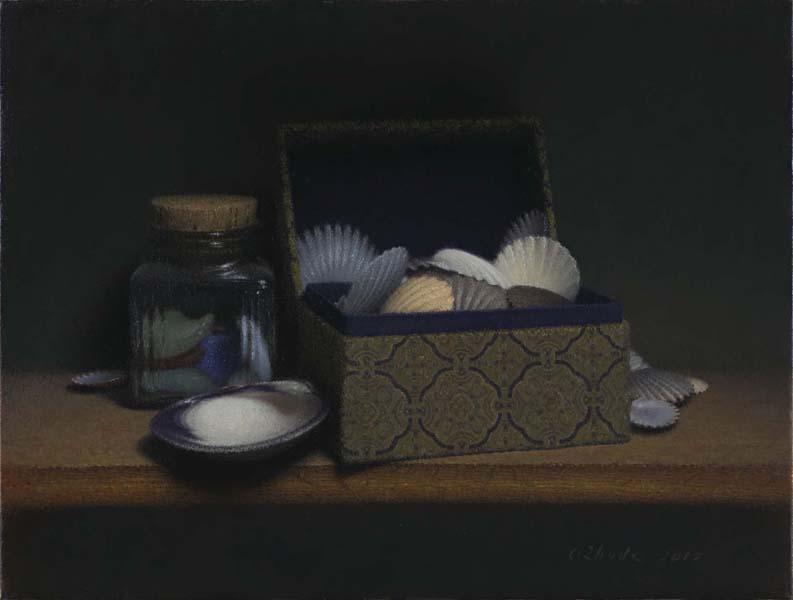 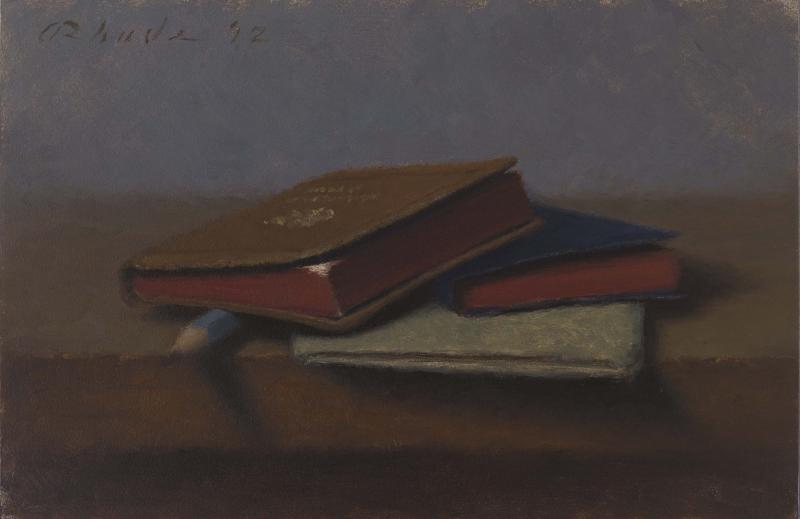 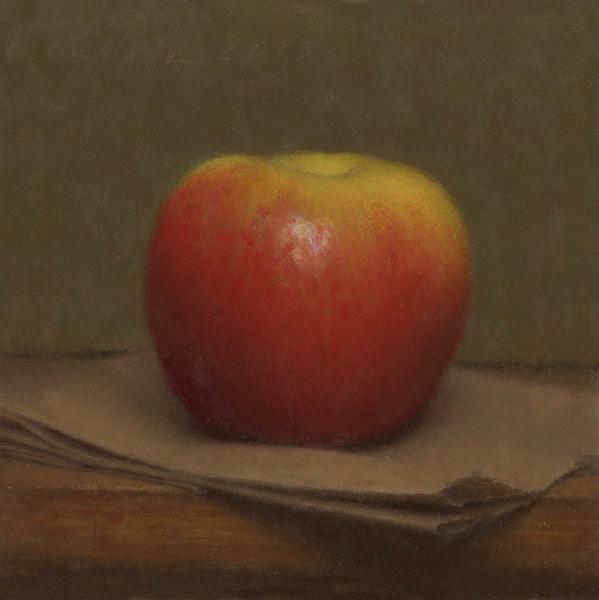 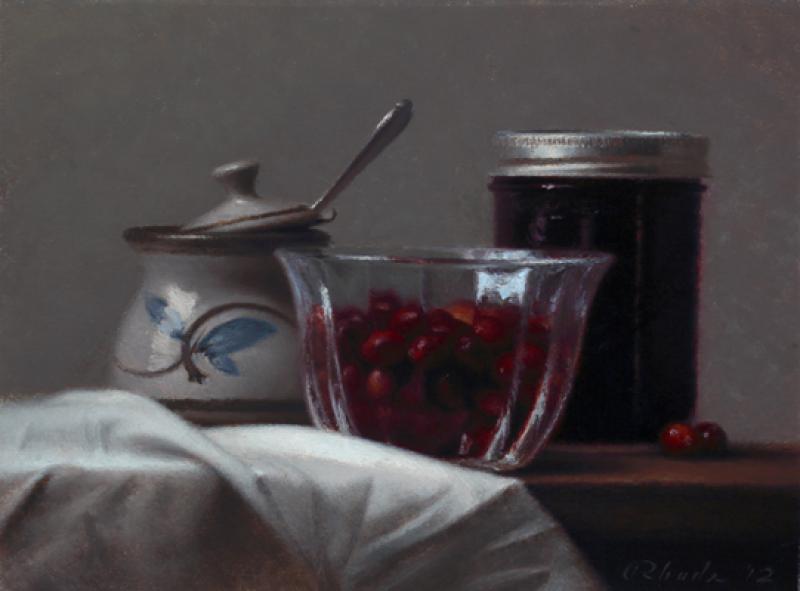 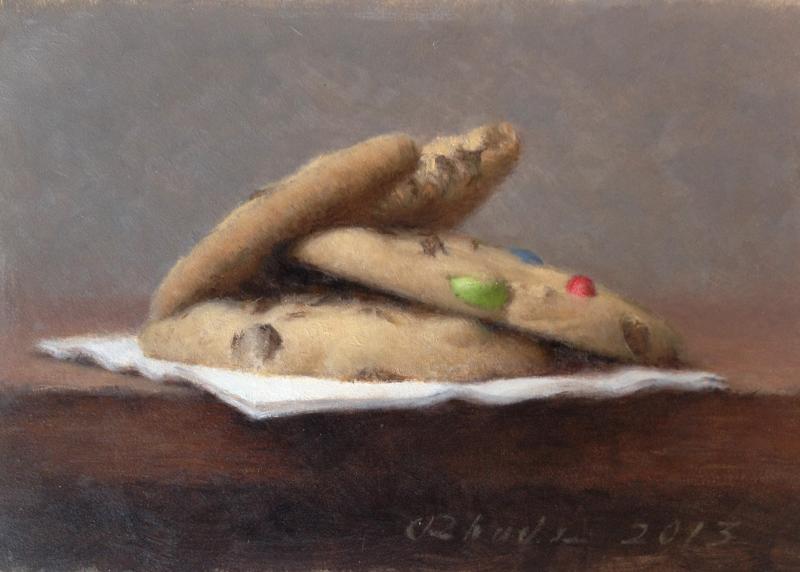 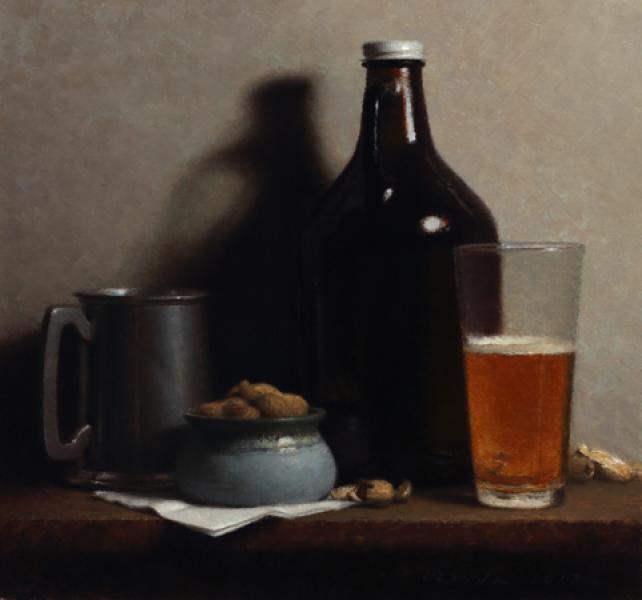 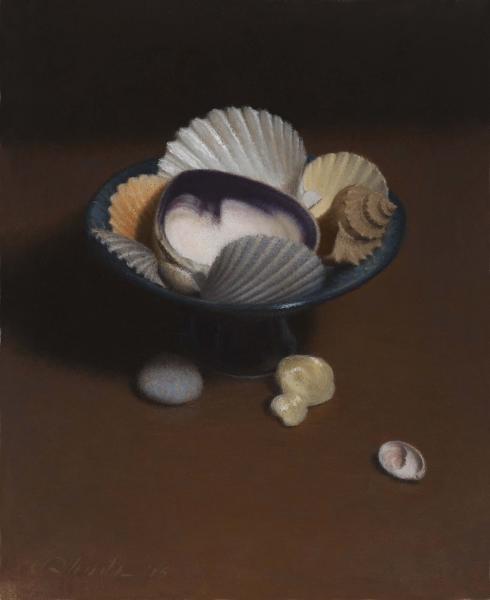 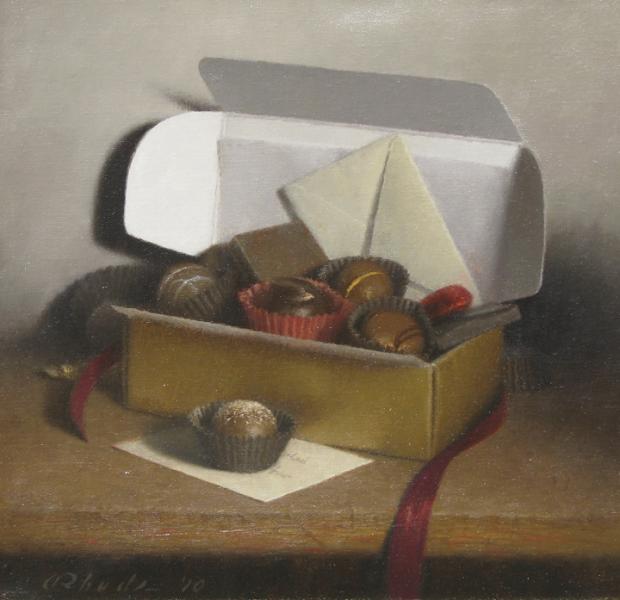 Adam Rhude (b. 1972) earned his BFA at the Savannah College of Art and Design, Savannah, GA. He continued his study in New York City at the Art Students League, the Water Street Atelier, and at Studio 126.

In his own words: "Some of my earliest artistic influences were golden age illustrators. N.C. Wyeth was a particular favorite of mine whose work inspired me to major in illustration at the Savannah College of Art and Design. Throughout the next few years I was able to accept a wide variety of illustration assignments including editorial, advertising, print, book as well as storyboards. I moved to New York City with the intention of furthering my illustration career. Exposure to the city’s exceptional art collections changed my course dramatically. I discovered artists such as: Velasquez, Sargent, Sorolla, Chardin, and the Tonalists. I soon abandoned my commercial illustration work in order to pursue representational painting.  I was extremely fortunate to have some of the city’s most respected traditional painters who provided a rigorous classical training program. I studied most extensively under Jacob Collins, Michael Grimaldi and Ron Sherr."

Adam has lived in Scotland, and in Guatemala where his wife founded the Acorn Childcare Center, a non-profit for which they are both active volunteers to this day. His work has been collected throughout the United States and abroad, including England, Scotland, Northern Ireland, and the Republic of Ireland. He now lives on Cape Cod with his wife and sons.