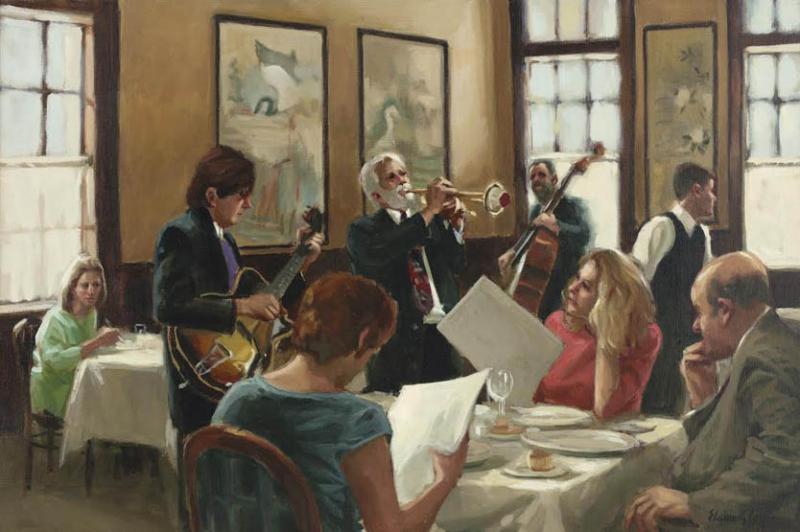 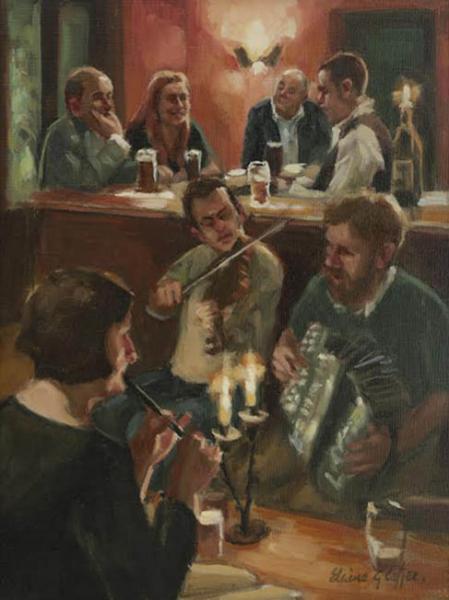 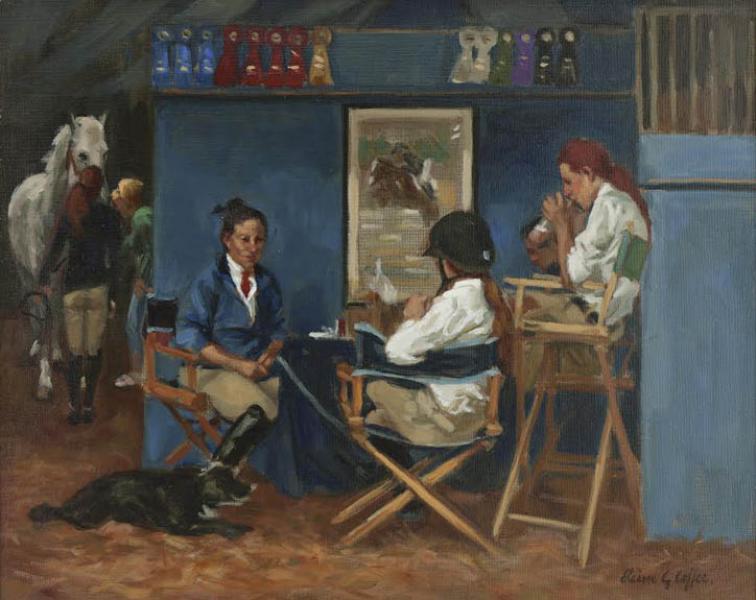 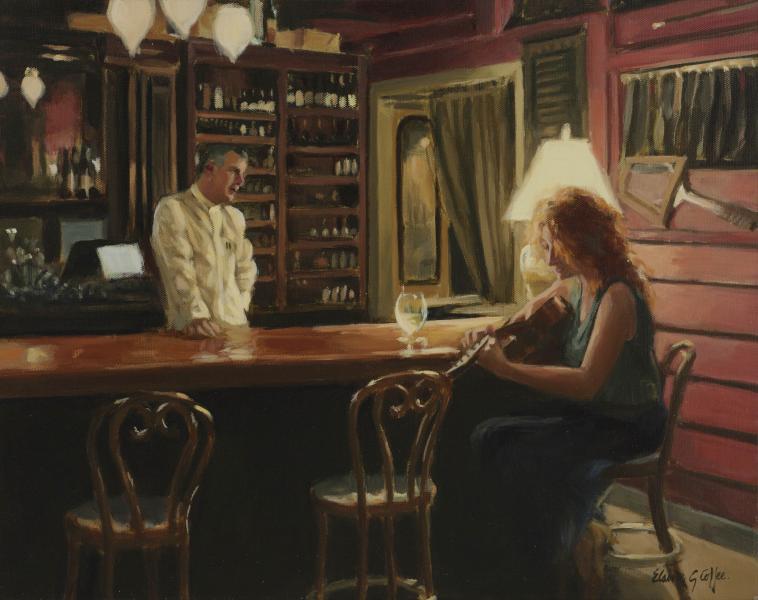 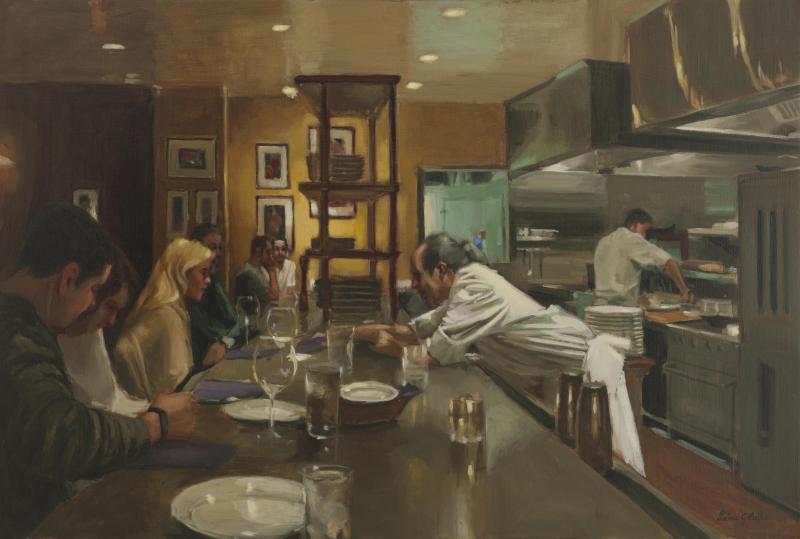 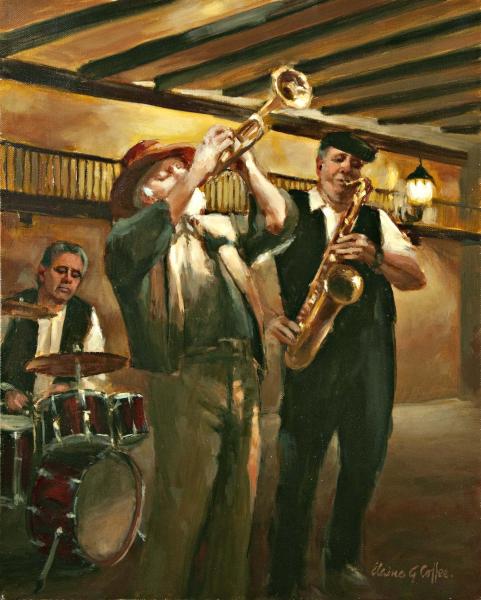 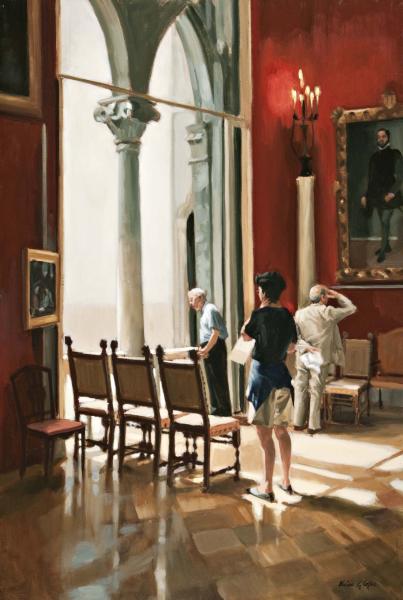 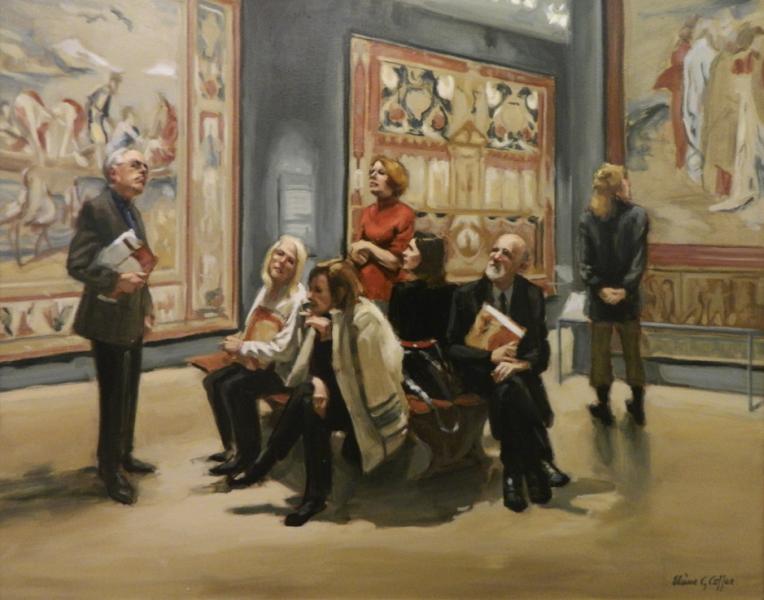 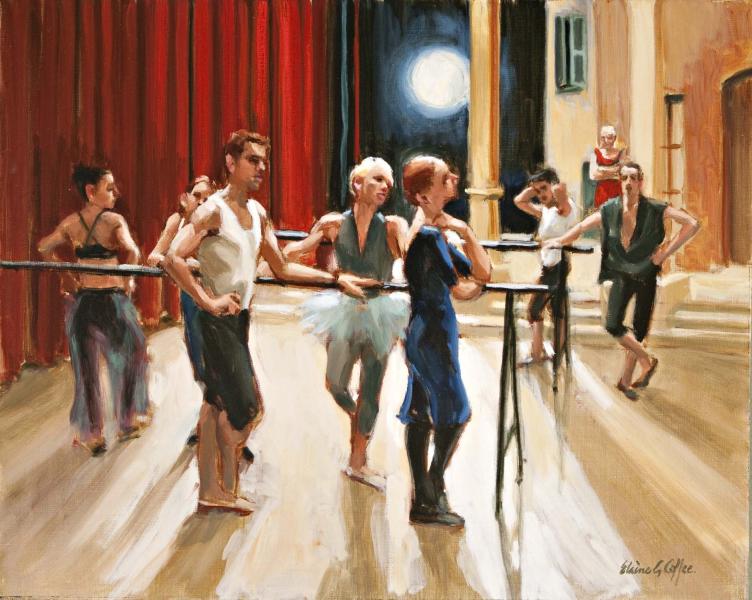 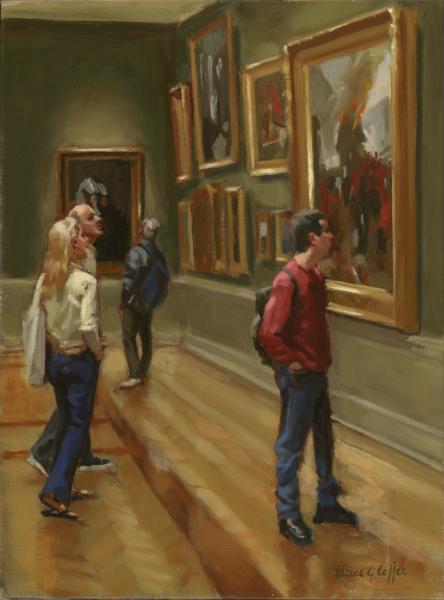 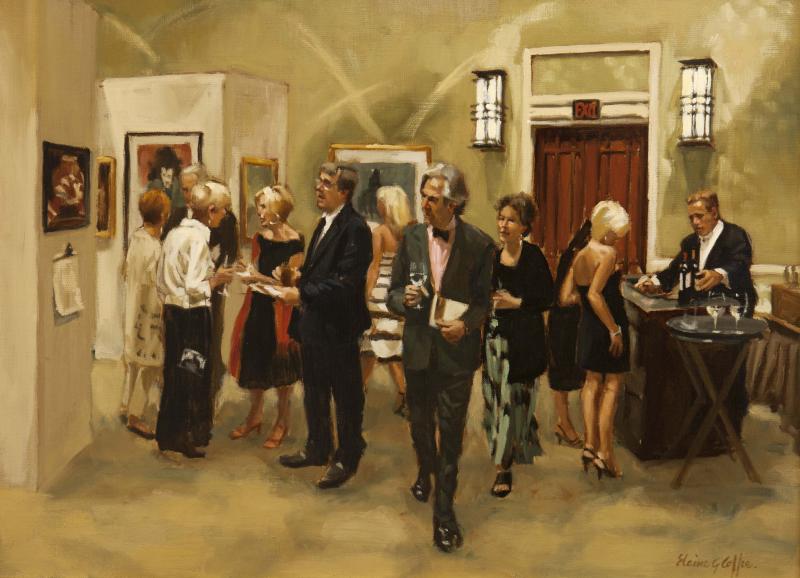 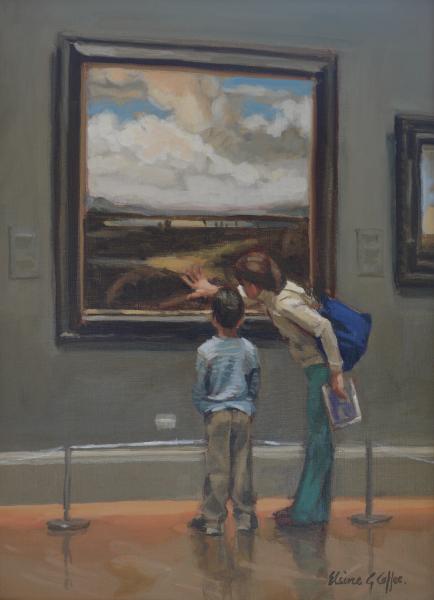 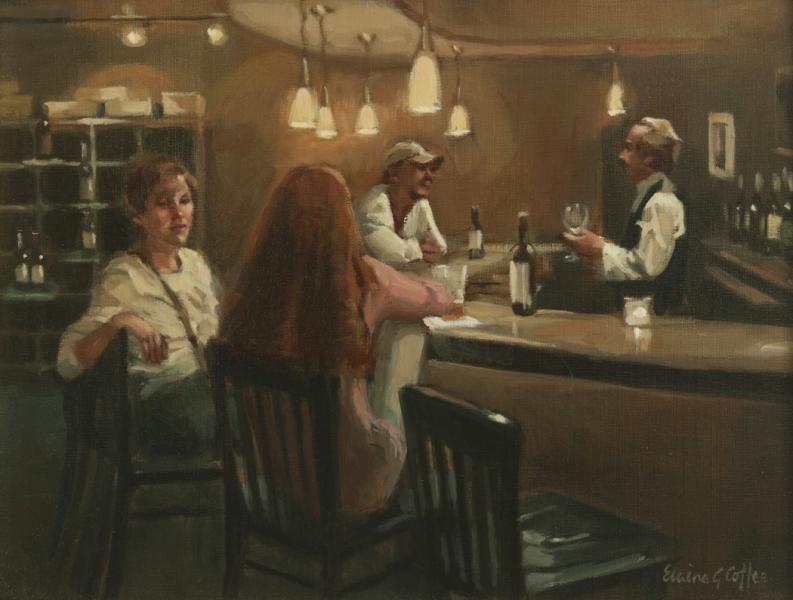 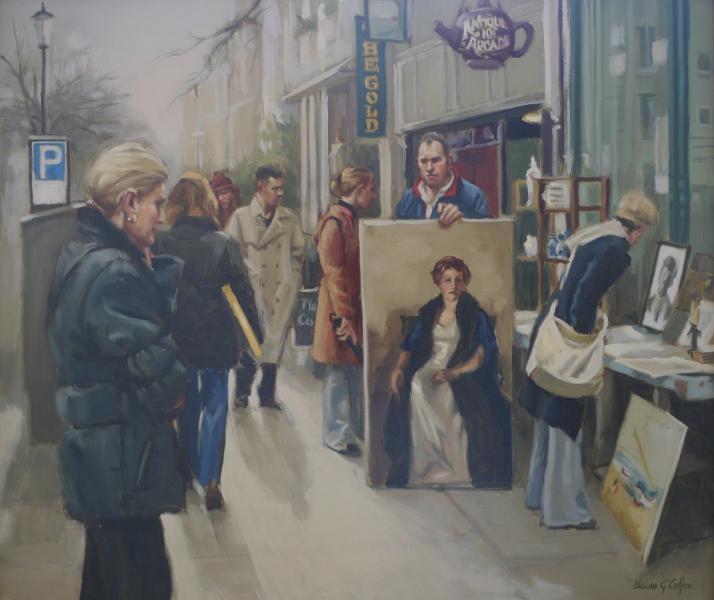 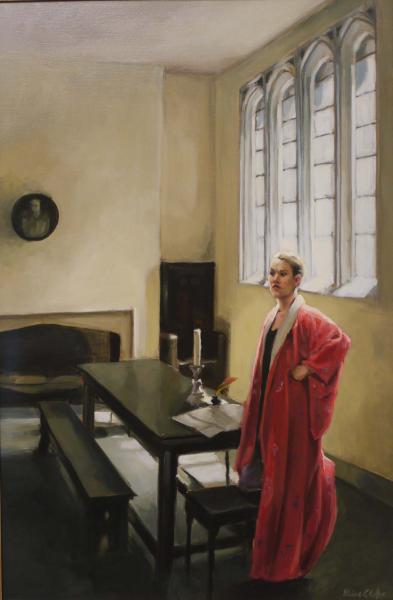 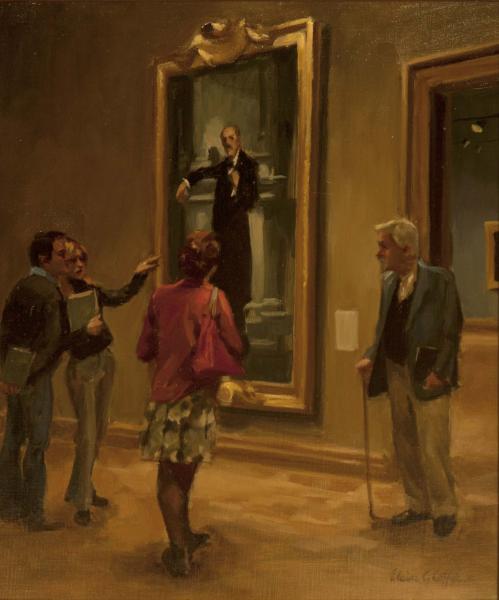 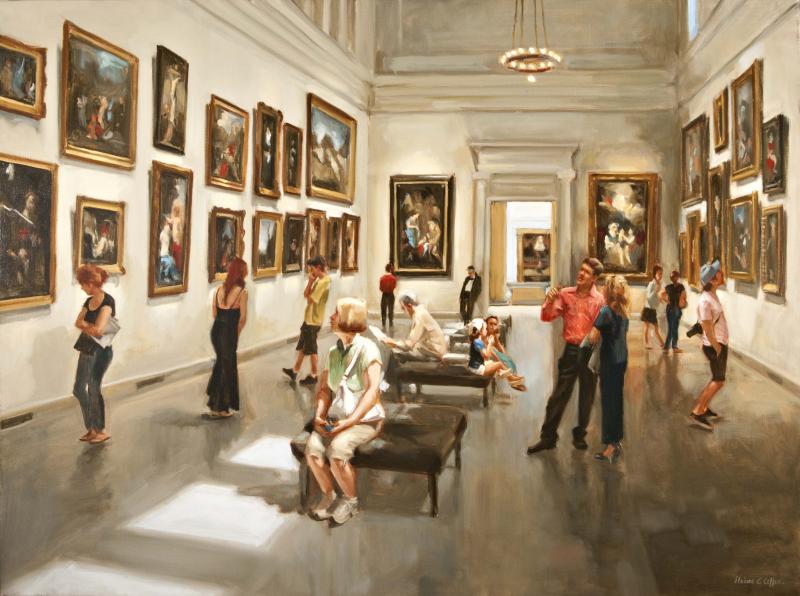 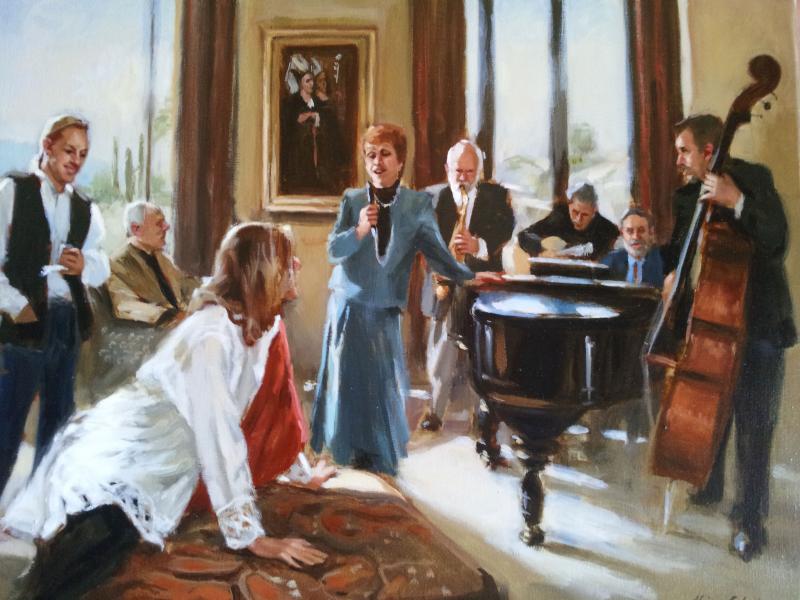 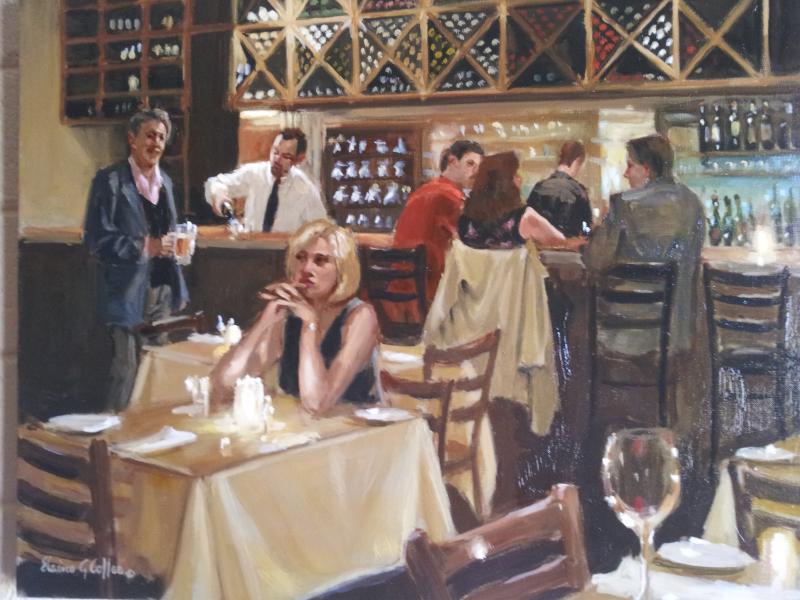 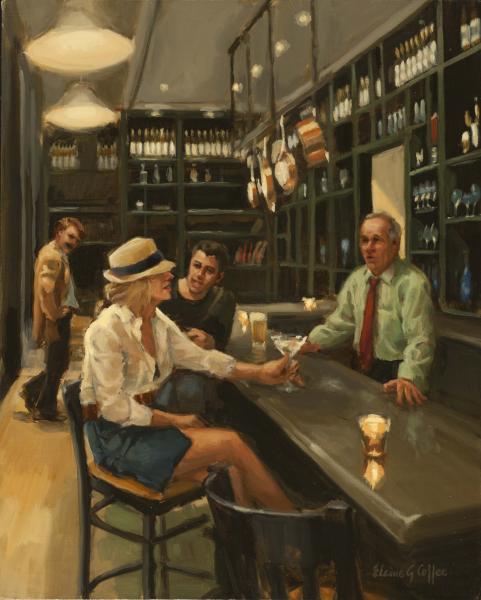 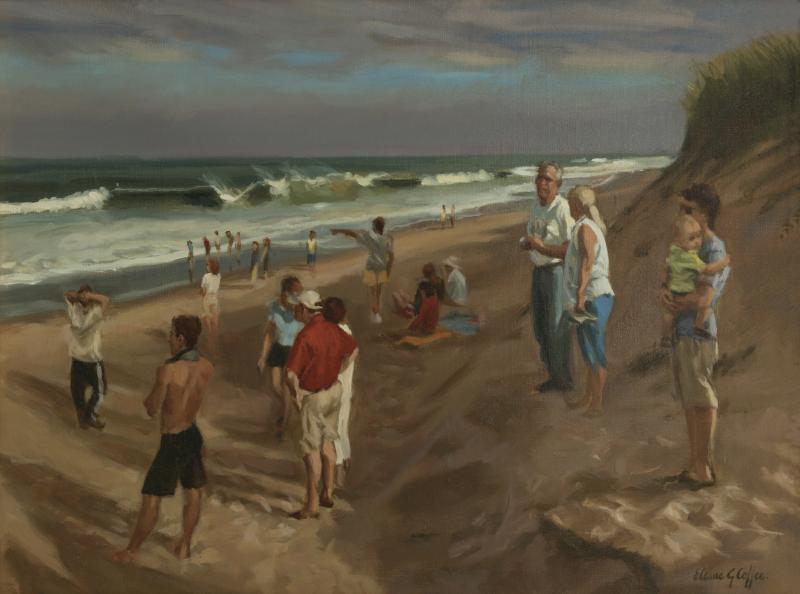 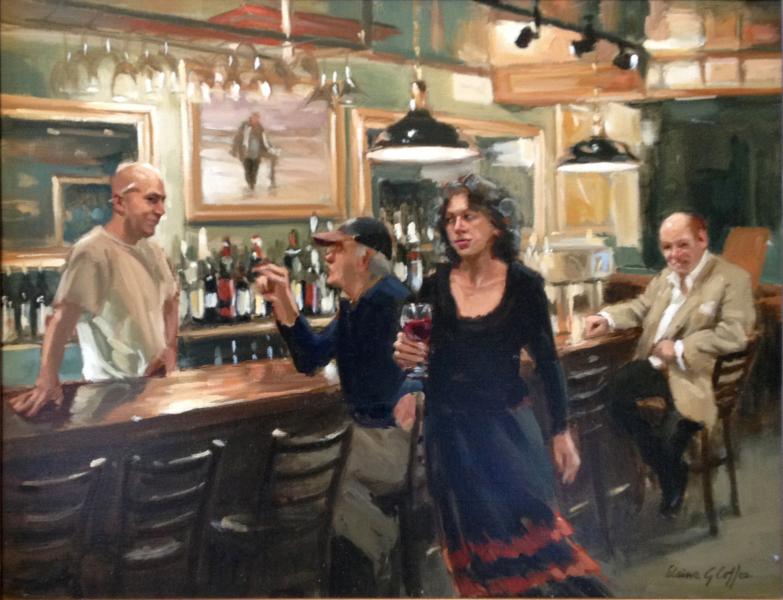 Born in Elizabeth, New Jersey, Elaine Grant Coffee earned a degree in fine art from the School of Visual Arts in New York, also having taken courses in biochemistry, medical illustration and marketing. This combination of study and intellectual curiosity is manifest in all of Coffee’s work today.

After graduation, Coffee worked in the art department of an advertising agency in New York City, where she channeled her talents into marketing campaigns. She later moved to Geneva, Switzerland, where she created illustrations for the American Women’s Club magazine, and also sharpened her epicurean tastes for art and cuisine.

An assignment as Art Director for Scottsdale Magazine eventually brought Coffee to Arizona, where she worked for more than a decade as a writer, and eventually became Food Editor. As such, she frequented museums and galleries, interviewed top chefs and sampled food and drink at some of the world’s most renowned restaurants.

These experiences afforded Coffee ample opportunity to observe interesting lifestyles – people engaged in conversations, enjoying haute cuisine, or captivated by an old-world masterpiece. Coffee’s desire to capture their individual gesture and mood would define her direction as a painter.

In her own words, Coffee’s mature work is an “exercise in engineering.” Working elements from various sources into one coherent picture, she acts like a theater director, casting interesting characters from disparate venues and endeavoring to portray them as part of one harmonious scene. Coffee is careful to articulate that her paintings are more about the individual than the overall arrangement. Fashionable interiors simply provide the dark tones, drama or nonchalance she needs to preserve the integrity and spontaneity of the moment or gesture she is trying to capture.

Coffee’s formal approach is decidedly modernist; she uses values to make a statement as much as the narrative elements.  In her compositions, linear forms are not strictly defined, but emerge from gradual definition of shaded areas. Within carefully executed impressionist paintings, her audience delights in small details that define action or light source. For instance, a slice of white along the rim of eyeglasses, or reflected in a line of bottles behind a bar, keeps the eye moving toward the motion in her paintings and invites the viewer to participate in the moment she observed.